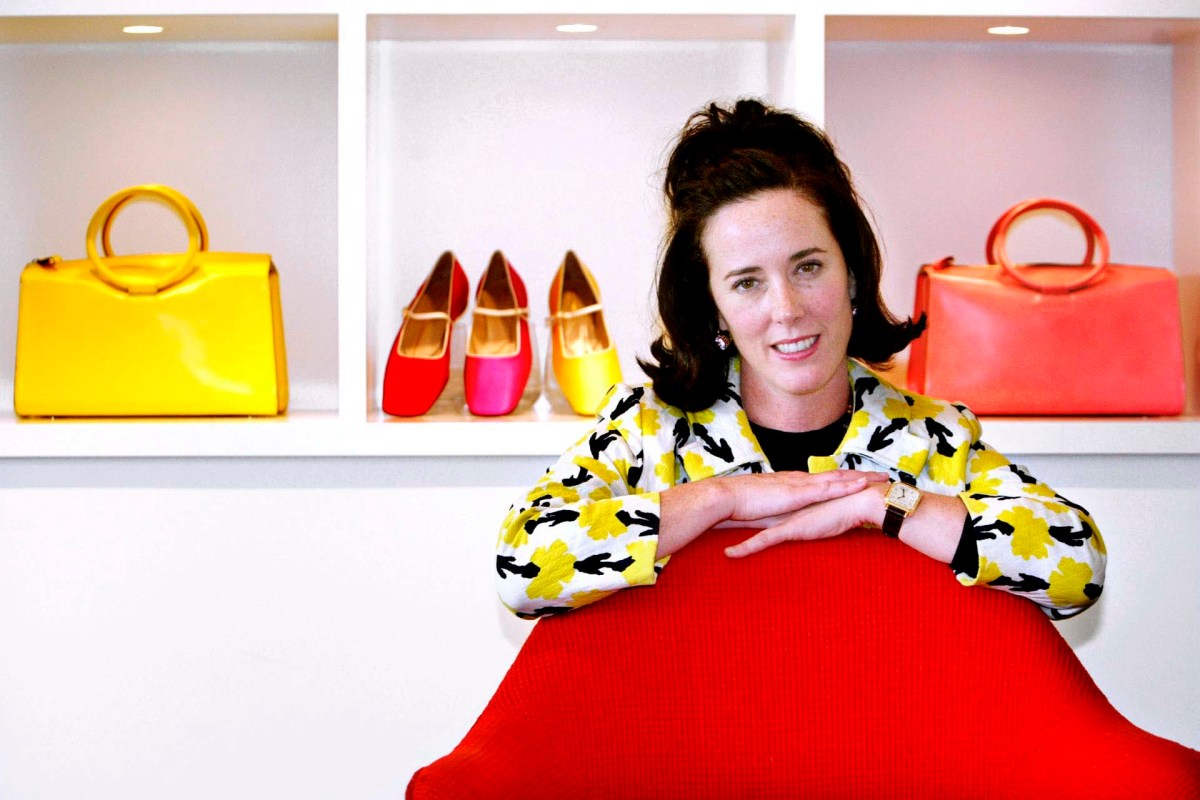 The officials said housekeeping staff found her hanging inside her Park Avenue apartment at about 10:20 a.m. They said she left a note at the scene. The officials were not authorized to divulge details of an ongoing investigation and spoke to The Associated Press on condition of anonymity. The officials didn’t know what the note said.

Spade, who was 55, created a line of sleek handbags in the early 1990s that created a smash.

Her company, Kate Spade New York, has over 140 retail shops and outlet stores across the U.S. and more than 175 shops internationally.