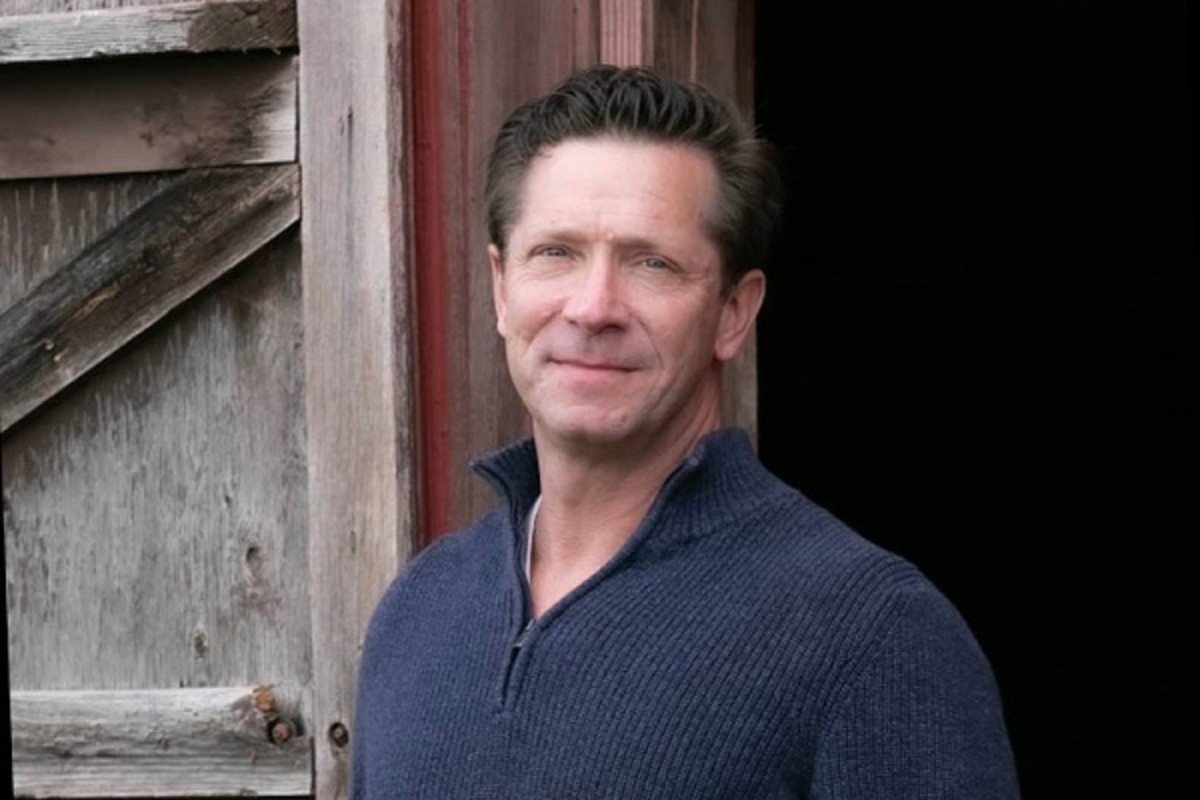 When browsing the dark underbelly of the web, you uncover some bizarre — and downright creepy — characters. Most recently, dark web investigators uncovered a nefarious kidnapping plot hatched by a seemingly unassuming neurologist in Spokane. According to the court documents, the heinous crime was brought to light by reporters from an unnamed international news organization developing a series about murder-for-hire services on the dark web and how people pay for these services with cryptocurrency. Read on to hear the tale of Dr. Ronald Craig Ilg and his elaborate plan to hire a hitman to injure a former employee and kidnap his estranged wife.

Who Is Dr. Ilg, The Spokane Doctor Who Tried to Kidnap his Wife?

Dr. Ron Ilg is a neonatology doctor who has been having a rough few months. As The Spokesman-Review reports, Ilg was forced out of his job as corporate medical director in 2020 because of sexual harassment claims.

At the same time, Ilg was dealing with a divorce and custody battle. His wife, who he married in 2016 and had a son with, told the FBI that Ilg had become involved in a woman on the internet, The Daily Beast reports. According to the FBI statement, Ilg “invited [the new woman] into the relationship” and his wife “increasingly became uncomfortable with the relationship” and filed for divorce.

How Dr. Ilg Used the Dark Web to Find a Hitman

Ilg wasn’t the kind of man to take things lying down. The Spokane doctor took to the dark web, seeking revenge against a former employee from Pediatrix.  Using the name Scar215, Ilg placed $2,000 in an escrow account in an attempt to hire a hitman. On a message board, Ilg wrote: “The target should be given a significant beating that is obvious. It should injure both hands significantly or break the hands.”

Shortly after, Ilg posted another message, this time targeting his wife. After putting bitcoin in an escrow account, Ilg posted a notice asking someone to kidnap his wife and convince her to call off the divorce.

“I need a rush job for next week. I need the target kidnapped for five to seven days. While being held she is given at least daily doses of heroin. She is also strongly persuaded to do a few things within two weeks:”

Ilg went on to list his demands: “1, stop ALL Court proceedings, 2, return to your husband and the chaos you created, 3. Tell absolutely no one about this. Also, the team should plant heroin and used needles with her DNA inside. After about seven days she is returned to her home,” the message continued.

In another message, Ilg wrote: “She should be told that her families health, including her father and her kids, depend on her completing these rules. It would be unfortunate if her older boy became addicted to heroin. Or her dad be severely beaten or her dog be slaughtered. Any and all persuasion should be used.”

He promised the kidnapper a total payment of $40,000 upon completion. To make sure he had a rock-solid albi, Ilg and his girlfriend went to Mexico.

Neither of the two diabolical schemes succeeded. When Ilg and his girlfriend got back to the U.S., the FBI had been tipped off in a criminal complaint from investigators and were waiting at the Spokane International Airport to question him. They searched Ilg’s home, where agents found a sticky note with the username Scar215 and a password they used to log into the dark web and read his messages.

Before the FBI could make a formal arrest, Ilg tried to commit suicide. Responding to a possible assault call, Spokane County Sheriff’s deputies arrived at Ilg’s home to discover him “with a black eye, lying unconscious on the kitchen floor.” The deputies also found a medication sheet revealing that there were approximately 46 missing Xanax pills.

Ilg also left behind a note for his girlfriend: “I love you with everything I have. I’m sorry. Please remember the good. I loved no other more than you.”

He also left behind a note for his wife, admitting “You have a big heart that I destroyed.”

The note finished, “I am about to drift off to sleep. I pray that God forgives me.”

Ilg is currently being held in Spokane County jail and has not yet appeared in court.