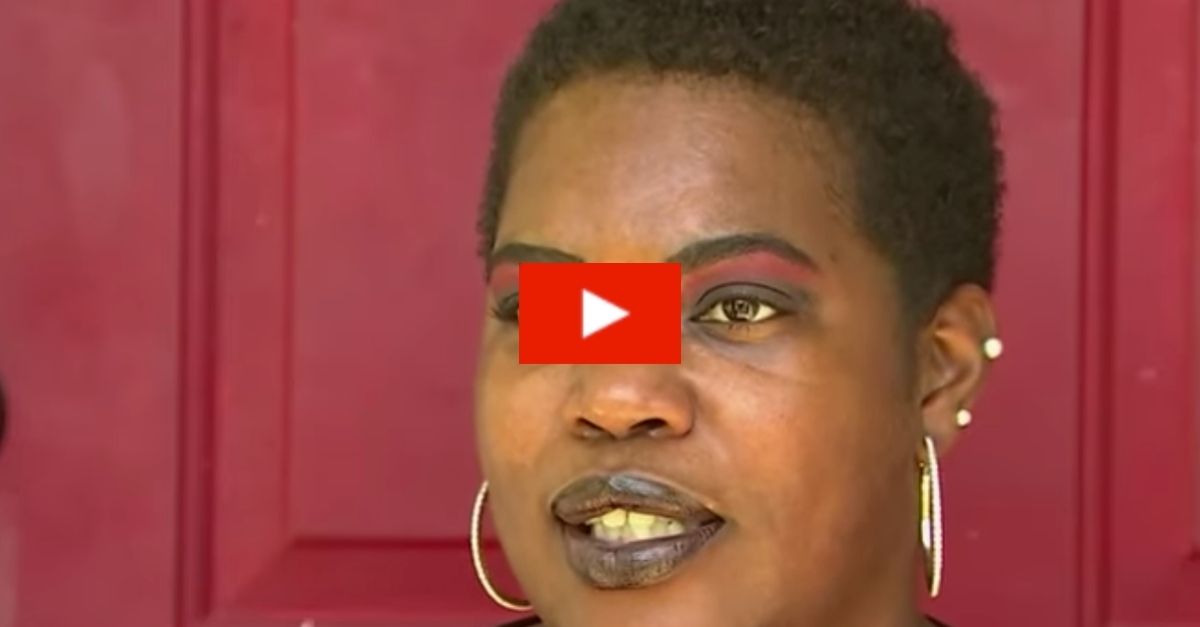 Situations like these are the reasons why CPR training is important to have, whether you’re a home healthcare worker or a fast food worker. And Sonja Frazier, a Taco Bell employee in Clarksville, Tennessee, showed how useful the training is when she saved a man’s life, after he seemingly passed out in the drive-thru line last Wednesday.

Sonja realized something was very wrong when she noticed how long the line was getting at the Tennessee drive-thru window. She told WSMV, an NBC affiliate, “That’s when I tried to find a pulse because I noticed when we got him out, his ears, lips, fingertips, everything was blue,” which is a very good observation to make in a situation like this. Full disclosure, I don’t think many people could make the deduction so calmly, considering many would be freaking out, not knowing what to do.

So Sonja went immediately into action, looking for a pulse. Again, another correct action to take in a situation like this. She pulled the unconscious man into the parking lot, and starting to perform CPR compressions on him once she realized how vague is pulse was. I have to commend her judgments in this incident because, again, I don’t think many people could make the right decision under this kind of pressure like she did.

She told Clarksville Now, “I started CPR until the fire truck came. It seemed like it took a while,” detailing what she did, she continued, “I pulled his jaw down. He gasped. I kept talking to him. I asked (my co-worker) to see if he had a license so I could call him by name. I kept calling him by his last name and talking to him.”

After turning him over to the first responders, Sonja finally let go of the emotions she was so bravely holding in to save this man’s life, and “went and smoke a cigarette and cried like a baby.” According to WSMV, the man actually reached out to her on Facebook to thank her for saving his life.

In a humble response, she said, “He reached out to me and told me he was OK and that I saved his life, and he didn’t know how to repay me, and I told him that was payment enough, to know that he was OK.”

And even to have such humility after saving a customer’s life is so commendable. Luckily, Sonja actually has a background in healthcare which is how she was able to act quickly and smartly under the pressure. Crazily enough, this is her third time doing CPR at work, and she’s thankful she was there since she normally works the night shift. And heeding words from wise ones like her, she recommends that people get certified as well.

Watch: Rescuers Save Child From Falling Out of an Open Window