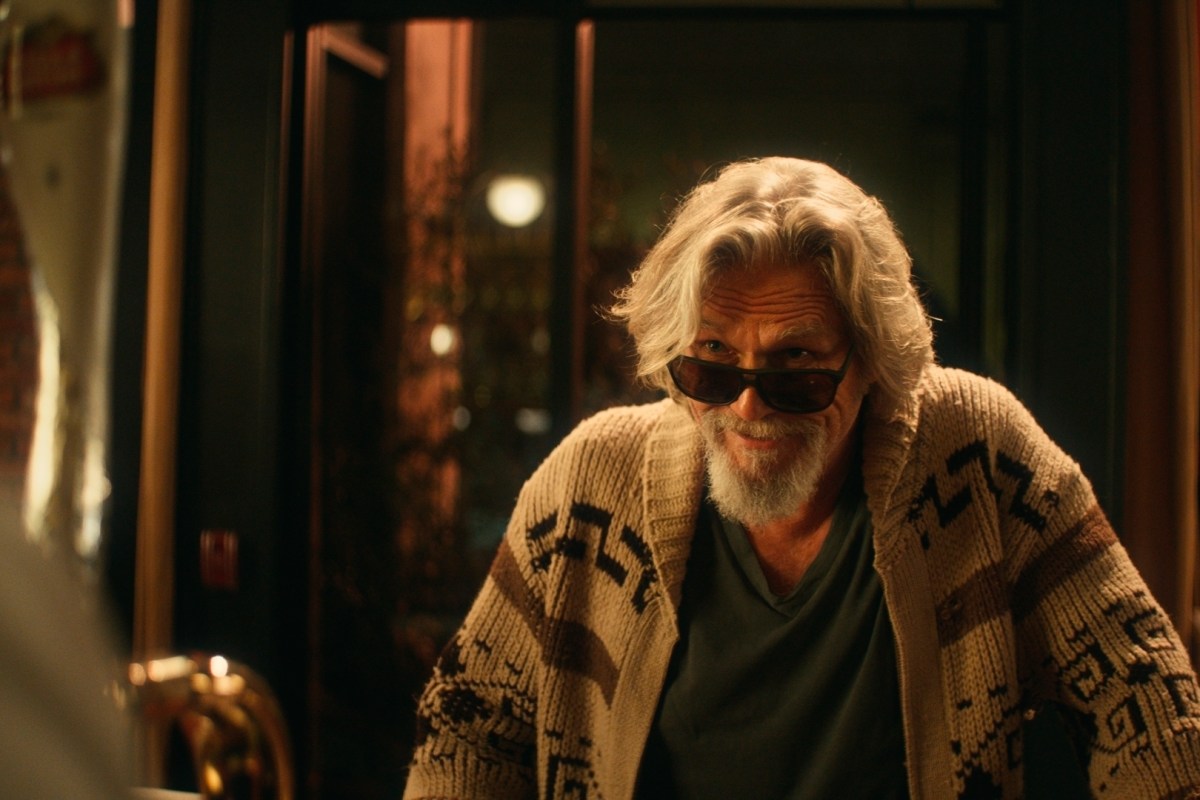 NEW YORK (AP) ? This year’s Super Bowl ads are designed to entertain and go down easy, as Stella Artois brings back Carrie Bradshaw and “The Dude” and the Backstreet Boys and Chance the Rapper remix the 1990s classic “I Want It That Way” for Doritos.

With ads costing more than $5 million for 30 seconds of media time, advertisers are gambling that their spots will be among the few that stand out ? hopefully, not by drawing internet scorn.

Many aim for laughs, like Amazon’s ad about celebrity product testers. Others are taking another route, including a heartfelt Microsoft spot about an Xbox controller designed for gamers with disabilities.

“There’s a movement toward more humor than usual and a lighter tone,” Villanova marketing professor Charles Taylor said. “Advertisers are picking up on the fact that consumers are not wanting statements that cross into the political.”

Harrison Ford, Forest Whitaker and other celebrities test out rejected Amazon products that feature its Alexa digital assistant, such as a talking electric toothbrush and a dog collar.

The beer maker’s famous Clydesdale horses trot through a meadow dotted with wind turbines to the tune of Bob Dylan’s “Blowin’ in the Wind,” all to highlight how Bud gets brewed with renewable energy.

Actor Luke Wilson plays a “close talker” (think back to “Seinfeld” for the reference ) to illustrate the benefits of toothpaste and mouthwash.

The 1990s boy band the Backstreet Boys makes a comeback with Chance the Rapper for a remix of “I Want It That Way” to promote the new Doritos flavor “Flamin’ Hot Nacho.”

Disabled children talk excitedly about the fun they have using an adaptive Xbox controller designed for players with mobility limitations.

This ad is staying under wraps until game day, although we know the two-minute spot will kick off the league’s 100th-season celebrations and will feature more than 40 famous football players from the past and present.

A horror movie parody in which Sarah Michelle Gellar, threatened by a stalker in her home, can’t unlock her phone with facial recognition ? apparently because Olay products have improved her looks so much.

To tout its partnership with Water.org, which helps provide clean water to the developing world, the beer maker shows two 1990s icons giving up their signature drinks for a philanthropy-supporting brew. “The Dude” ? a Jeff Bridges character from “The Big Lebowski” ?forgoes his White Russian, while Sarah Jessica Parker’s Carrie Bradshaw from “Sex and the City” eschews her cosmopolitan.

How is the car maker’s new RAV4 Hybrid like Antoinette “Toni” Harris, a woman who plays football for a community college in California? Both say they shatter preconceptions.

Watch: Tom Brady’s Net Worth is More Impressive Than His Hall of Fame Resume