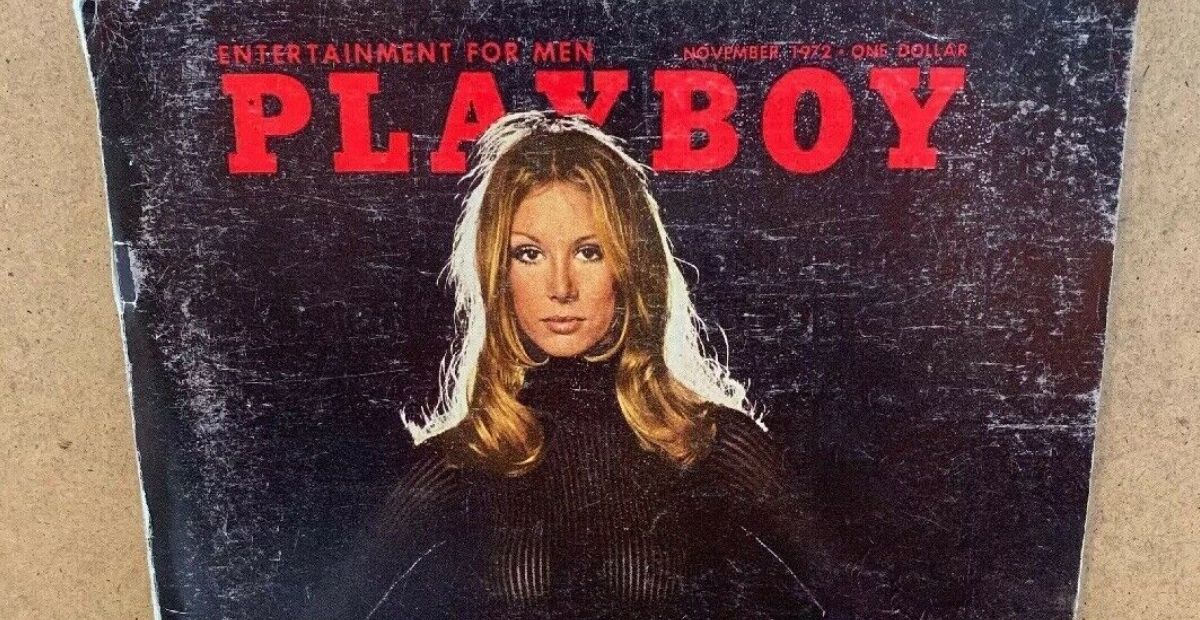 In 1973, a few engineers at the University of Southern California were doing their day to day tasks until a coworker needed help scanning a photo for a research paper. In hopes of finding a human face to use for the test image, someone happened to walk by with the 1972 November issue of Playboy magazine.

The Signal and Image Processing Institute weren’t drawn to the magazine because of the nudity (okay maybe just a little?), but because the photoshoot gave them the perfect glossy image to test. No longer did engineers need to use stock images for image processing algorithms.

This was a game-changer in the world of computer science. After becoming the standard test image for image processing, the photo was coined the ‘Lena Image,’ and Lena was officially known as the ”First lady of the internet.” The November 1972 edition is now a best-selling issue.

Who says image processing research isn’t fun? Today, I’d like to thank Dwight Hooker, Lena Söderberg, and the USC engineers. Without them, I’d be making really poor photocopies of some pictures I took in college that I can’t share with my parents. You know what something you wouldn’t want to share with your parents is?