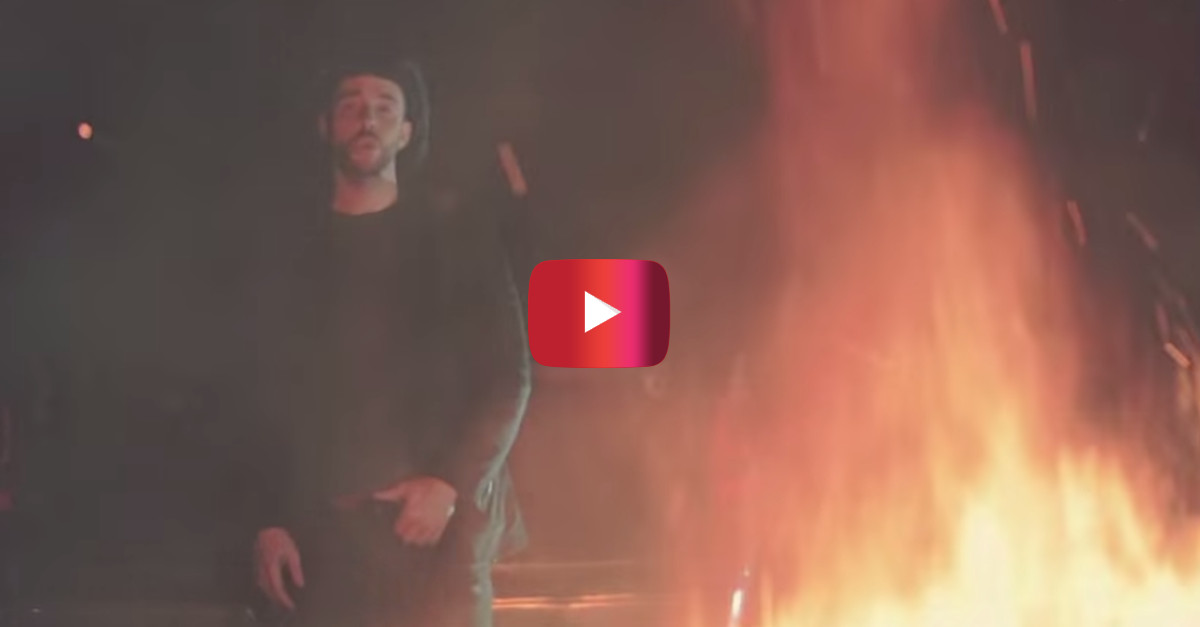 Minnesota a cappella group Home Free recently posted their latest musical hit, a cover of “Ring of Fire” by Johnny Cash. The Season 4 winners of NBC’s “The Sing Off” completely re-tool the legendary song into something new.  In case you’re wondering, a capella means “without instrumental accompaniment”.  All that you hear are the powerful voices and harmonies created by these talented young men.

The group Home Free was originally formed in 2000 by Chris Rupp in Mankato, Minnesota. Originally it was composed of five brothers. A variety of young men have come and gone from the band over the years. The name “Home Free” was taken from the name of a family boat. The band currently focuses on a capella country sounds, differentiating themselves from similar vocal groups.

For this version of Johnny Cash’s 1962 song the band put their own spin on the classic hit, standing in front of a flickering campfire. They were joined by the super-talented Avi Kaplan, whose Pentatonix vocal band won Season 3 of ‘The Sing-Off’.

If you don’t remember the song we will help you out with some of the lyrics.  Sing along with us!