‘You Can’t Handle the Truth’: Remembering the Epic Courtroom Scene in a ‘Few Good Men’ 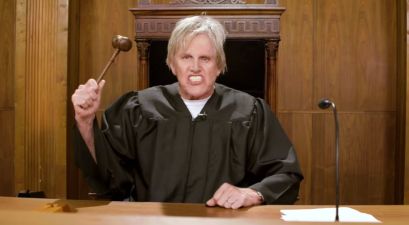 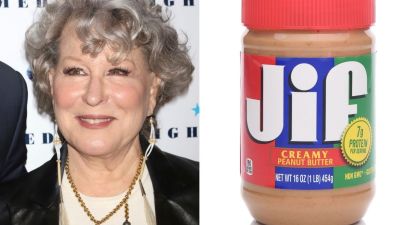 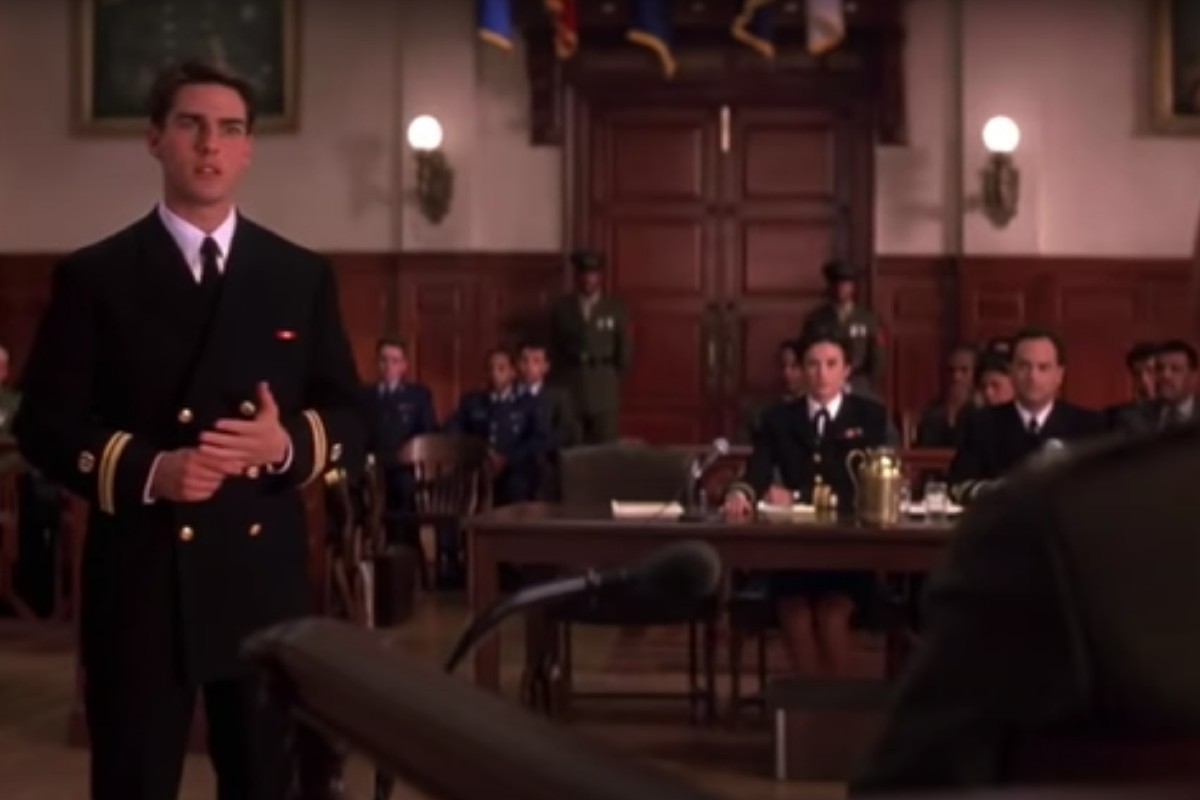 “You can’t handle the truth!” In terms of overquoted Hollywood lines, it’s hard to beat this snarled outburst from Jack Nicholson in the 1992 courtroom drama, A Few Good Men. In this article, we’ll revisit this unforgettable courtroom scene in this Oscar-winning Cold War epic.

(Spoiler alert! If you haven’t seen the movie, you should do so before continuing on. It’s a solid watch!)

For those of you who haven’t seen the film in a while, here’s a quick plot refresher: The movie, based on a Broadway play by Aaron Sorkin, begins when William Santiago, a Marine at the Guantanamo Bay Naval Base in Cuba, is killed in a hazing incident. Two fellow Marines, Lance Cpl. Harold Dawson (played by Wolfgang Bodison) and Pfc. Louden Downey (played by James Marshall), is charged with Santiago’s death.

Lt. Cdr. JoAnne Galloway (played by Demi Moore), senses that there is more to meets the eye with the case. At her superior’s prodding, Galloway assigns Lt. Daniel Kaffee, a lazy-but-hunky Navy lawyer (played by Tom Cruise). With a reputation of settling out of court by accepting plea bargains, Kaffee may have been chosen to handle the case to avoid generating public attention. His defense team is comprised of Galloway and Lt. Sam Weinberg (Kevin Pollak).

Although Kaffee does indeed try to negotiate a plea bargain with prosecutor Captain Jack Ross (played by Kevin Bacon), Dawson and Downey refuse to go along. The two defendants insist that they were acting on orders from Santiago’s commanding officer, Lt. Jonathan James Kendrick (played by Kiefer Sutherland). Kendrick, for his part, had supposedly acted under a “code red” order from his superior Base Commander Col. Nathan Jessup (played by Jack Nicholson). Code red is military slang for extrajudicial punishment.

So,  much to everyone’s surprise, Kaffee enters a plea of “not guilty.” At Galloway’s encouragement, Cruise brings Colonel Jessup to the witness stand, even though he is risking being court-martialed for disrespecting a higher. Which sets us up for the famous courtroom scene. Watch as Kaffee and Jessup verbally battle under the supervision of Judge Julius Alexander Randolph, played by J.A. Preston.

Gripping stuff, right? Revisiting the scene is enough to make us rewatch the whole movie (and you can stream it for free if you’re lucky enough to have an AMC subscription. Otherwise, you can purchase it from Amazon for $12.99.

‘A Few Good Men’ on Amazon

Watch: Inside Nicole Kidman’s Rocky Relationship With Tom Cruise and Their Adopted Children