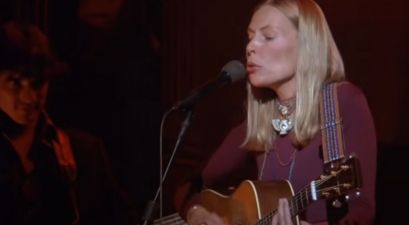 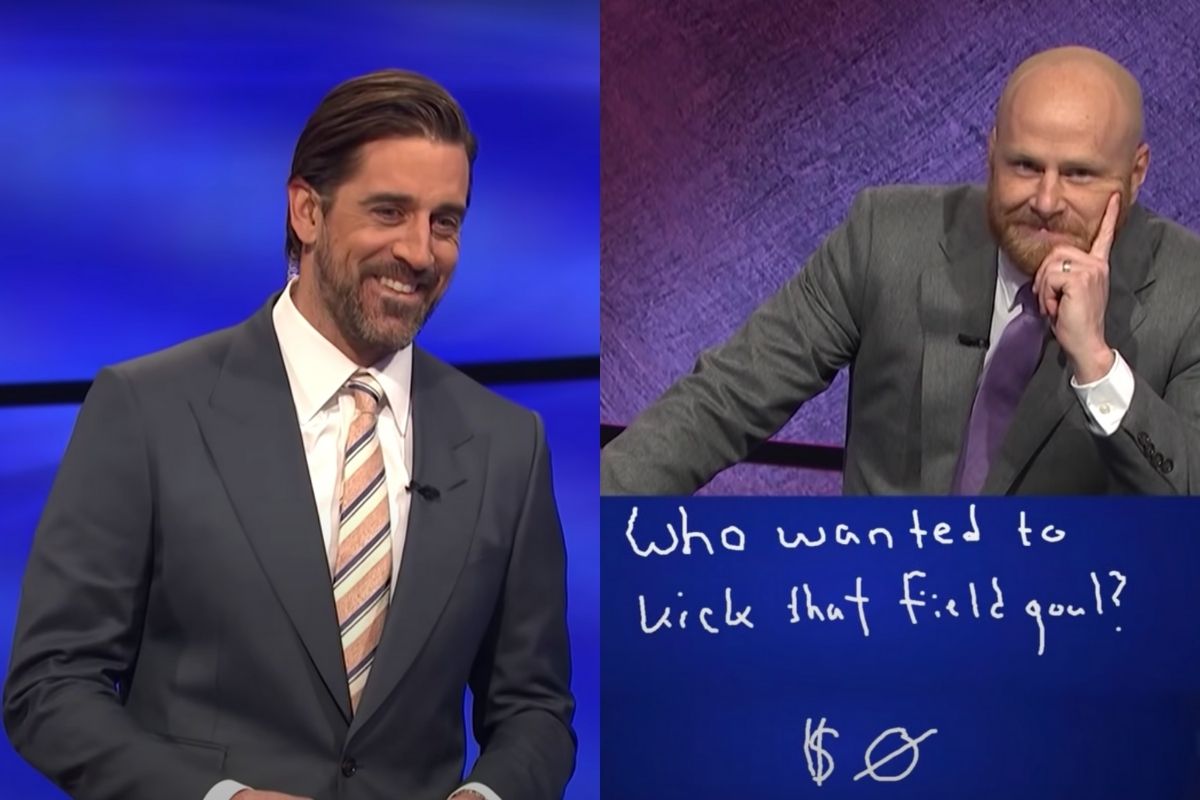 Alex Trebek is not so easily replaced. During his 37-year-run hosting Jeopardy!, Trebek brought grace, authority, and understated humor to the unique job. The controversy surrounding Dr. Oz’s two-week stint as guest host only proved how much-devoted fans expect from the next replacement. But so far, Green Bay Packers quarterback Aaron Rodgers has done an excellent job moderating the difficult game show.

On Monday’s evening, guest host Aaron Rodgers worked his first episode — and nailed it. Plus the Final Jeopardy! round included a hilarious troll by one contestant who challenged Rodgers over the infamous field goal fail that cost the Green Bay Packers their chance at the 2021 Super Bowl.

The Death of Alex Trebek

When host Alex Trebek passed away from pancreatic cancer in November of last year, the world mourned his loss. I know I spent countless nights with my college roommates, competitively watching the syndicated rounds: a memory (and effective drinking game) that’s now become even dearer to me. But amidst the touching tributes, a new conversation arose. Who might step up to host Jeopardy?

Speaking to Pat Mcafee on April 5, Aaron Rodgers called his future in the NFL a “beautiful mystery” and added that he “would love to be the host of Jeopardy!, yes.” Even if it means shaving his famous beard! But do you really think Rodgers would give up playing football to host Jeopardy? No doubt, he’d fit right in Los Angeles with his fiancé, actress Shailene Woodley. Watch the full podcast interview above.

Aaron Rodgers was selected in the first round of the 2005 NFL Draft by the Green Bay Packers. Since then, he’s become the team’s quarterback and MVP and, Hall of Fame inductee. But his talents are not just relegated to the football field.

In 2015, secret smarty-pants Rodgers participated in Celebrity Jeopardy! — and won! Having clear on-screen charisma, Rodgers was a natural option for guest hosting the show during this transitional period.

Aaron Rodgers Gets Trolled on TV

Nearing the end of Monday’s episode, the Final Jeopardy! question asked what daytime TV personality said when accepting his Lifetime Achievement Emmy, “Just take ten seconds to think of the people who have helped you become who you are.” Of course, during this high-pressure round, contestants write their answers down privately in the form of a “Who is–?” or “What is–?” question. Clearly having no idea, contestant Scott Shewfelt scribbled down “Who wanted to kick that field goal?”

Shewfelt was referring to the disastrous NFC championship game against Tom Brady and the Tampa Bay Buccaneers on January 24, 2021. During this showdown, Packers coach Matt LaFleur opted for a field goal during the game’s final moments, rather than let QB Rodgers touchdown potentially score a tying touchdown.

Rodgers reacted to the surprising jab in real-time with good humor, calling it a “great question.” And Shewfelt, obviously, lost the round. The correct answer was the beloved Mr. Rogers.