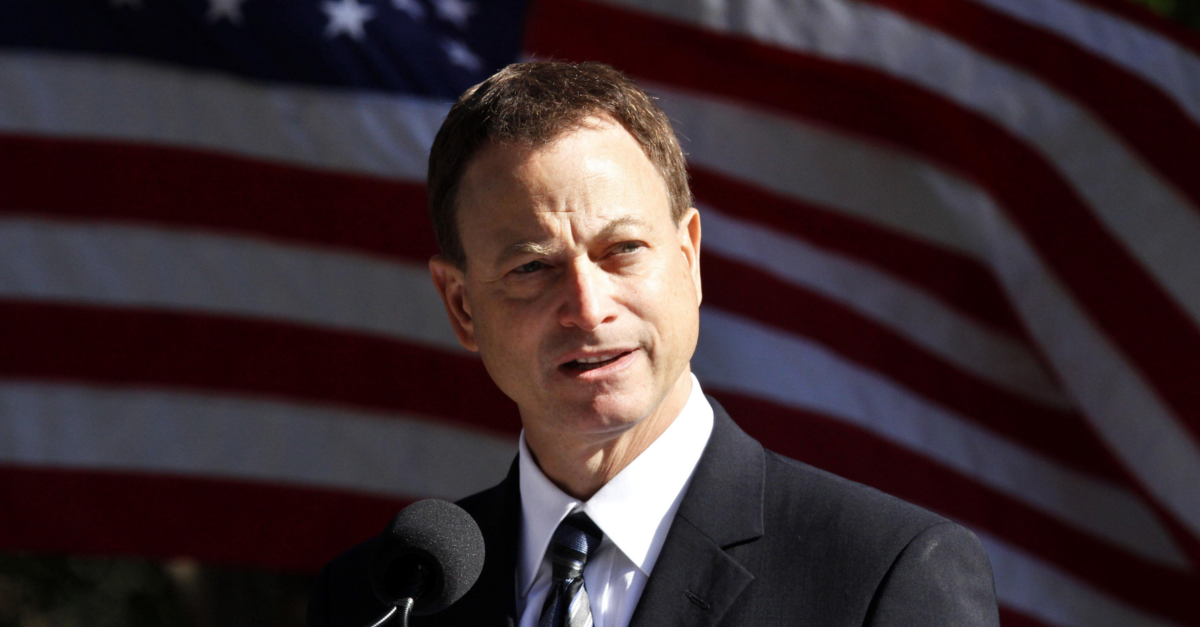 On Friday night, former Vermont Governor Howard Dean categorized people who see “American Sniper” as “angry,” during an appearance on “Real Time with Bill Maher” — where he discussed the film, based on slain Navy SEAL Chris Kyle.

?There?s a lot of anger in this country, and the people who go see this movie are people who are very angry,? Dean said

?And this guy basically says ?I?m going to fight on your side.? ? I bet you if you looked at a cross-section of the Tea Party and the people who go to see this movie, there?s a lot of intersection.?

To Howard Dean, I saw American Sniper and would not consider myself to be an angry person. You certainly have a rig… http://t.co/TrZSeBFcc1

“I saw American Sniper and would not consider myself to be an angry person. You certainly have a right to make stupid blanket statements, suggesting that all people who see this film are angry, but how is that helpful sir?” Sinise wrote on “Who Say”.

“…Chris Kyle’s story deserved to be told. It tells a story of the stress that multiple deployments have on one military family, a family representative of thousands of military families. It helps to communicate the toll that the war on terror has taken on our defenders. Defenders and families who need our support.”

Sinise wondered if Dean thinks the Hollywood cast and crew are also angry people, because they were involved in the film’s production, and questioned why Dean would go on the offensive in the first place.

“I will admit that perhaps somewhere among the masses of people who are going to see the film there may be a few that might have some anger or have been angry at some point in their lives, but, with all due respect, what the hell are you talking about?”