After arming generations of citizens and soldiers, this American institution filed for bankruptcy in a last ditch effort to survive

You Can Be “Pretty Woman” For A Day at this Hotel 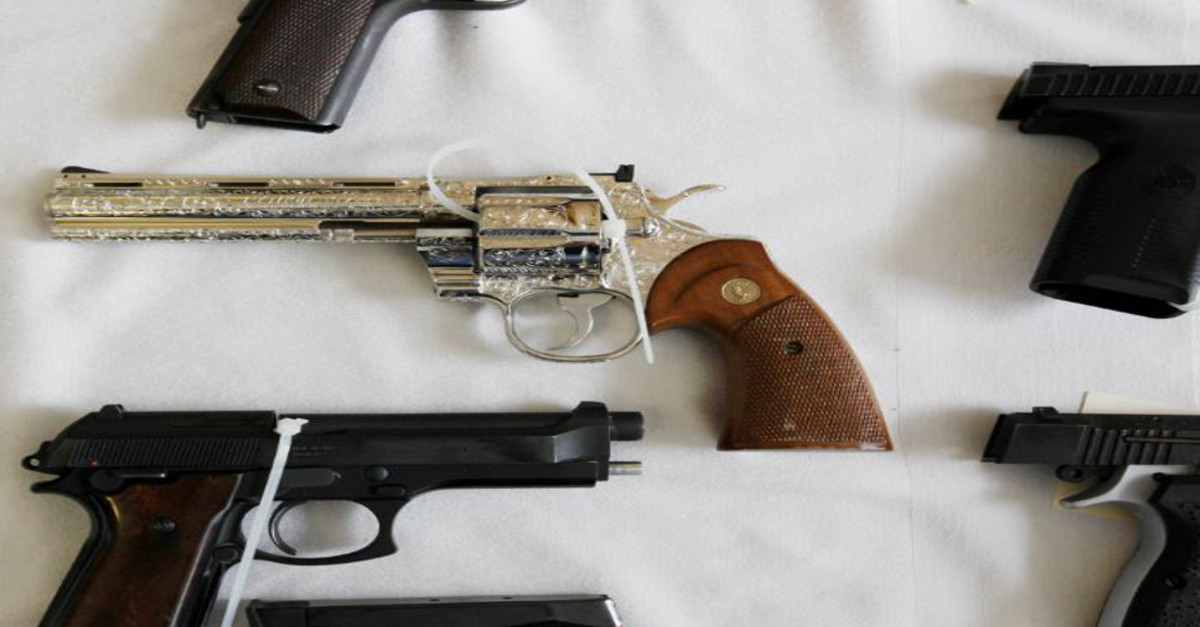 On Sunday, Colt Defense LLC the firearms manufacturer who armed members of the United States armed forces for decades, filed for bankruptcy in a last ditch plea to survive recent financial struggles.

In 2013, Colt, who had been contracted to provide weapons to the U.S. military since the Vietnam War, had their contract terminated, setting into action two years of financial difficulties.

After years of complaints from soldiers regarding the functionality of Colt’s M4 rifle, the Pentagon awarded the arms contract Colt had been benefiting from to F.N. Herstal out of Belgium.

According to the Wall Street Journal, Colt was forced to declare bankruptcy after the company “failed to win the support of bondholders for a debt reshaping agreement.” The paper also cited Colt’s debt at $355 million.

Following Sunday’s filing, many of Colt’s assets, outstanding debts and past financial obligations were aired out to dry, including payments made to several lobbying groups and the National Rifle Association.

The Journal report also notes that Sciens Capital Management was preparing to purchase “all of Colt’s assets and assume secured liabilities and all liabilities related to existing agreements with employees, customers, vendors, and trade creditors.”