After months of speculation, Chumlee from Pawn Stars has finally learned his fate 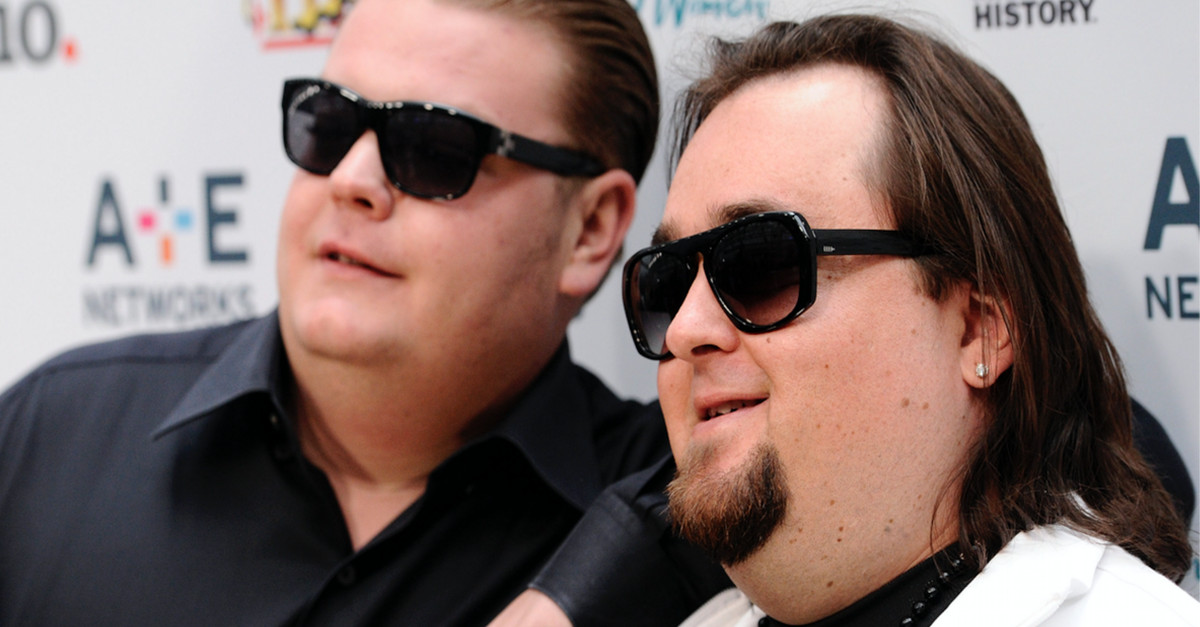 Earlier this year, Austin “Chumlee” Russell from HISTORY’s “Pawn Stars” was charged with over a dozen counts of weapons and drug possession after police searched the reality star’s home in relation to a sexual assault allegation.

TMZ reports that Chumlee’s attorney was able to guarantee him a nice plea bargain with the Nevada judge presiding over his case.

In the terms of the deal, Chumlee will avoid jail time and won’t face any charges related to the original sexual assault allegation.

A source went on to tell TMZ that “the 2 felonies will eventually become misdemeanors once he completes probation.”

RELATED: Here?s the list of all the drugs that Chumlee had on him when cops raided his home and the ?Chum Chum? room

In recent weeks, Chumlee has returned to social media. When asked by a fan if he will return to “Pawn Stars,” he said the show will begin filming new episodes in the coming weeks.