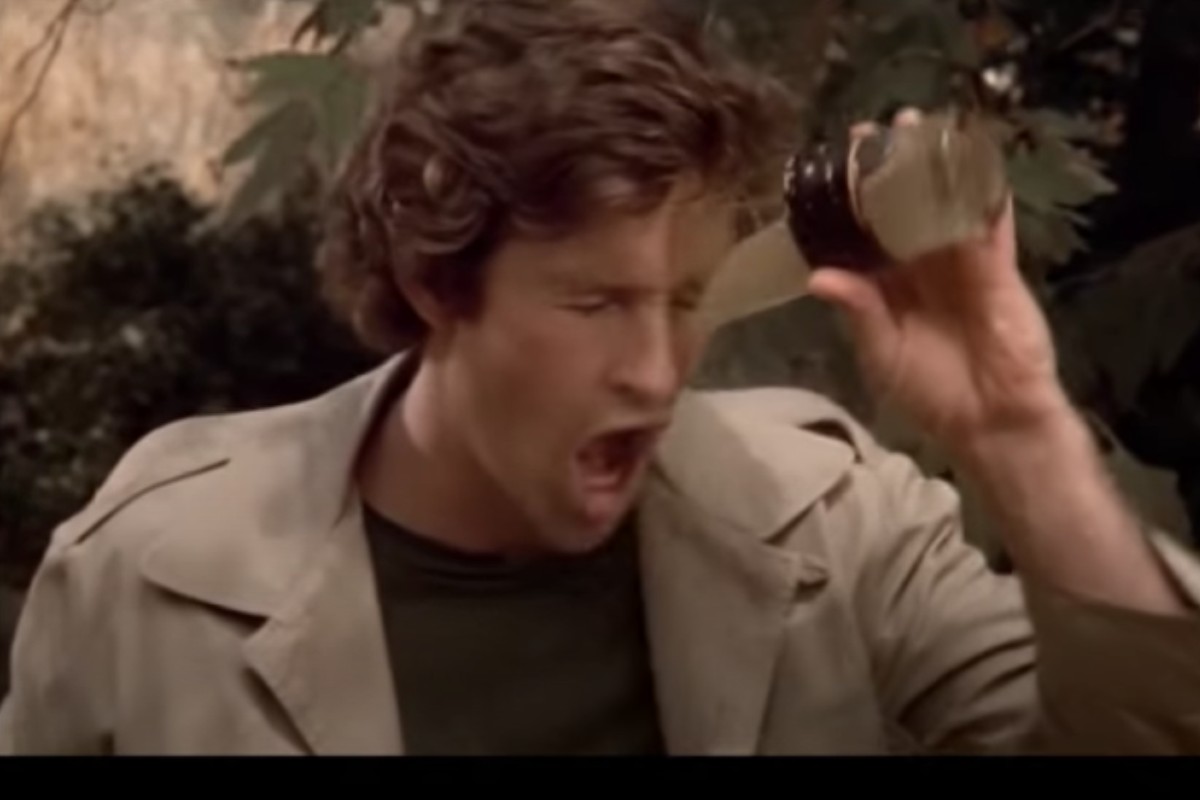 At the close of what felt like the longest, loneliest, and COVID-19-est year of all time, we all could use a laugh. For a lighthearted guffaw, there may be no better source than the 1980’s movie Airplane!, quite possibly one of the funniest movies of the decade. Parodying the “disaster” genre that was popular in Hollywood at the time, the movie follows former Air Force fighter pilot Ted Striker (Robert Hays) who boards an airplane where his ex-lover (Julie Hagerty) is a flight attendant. When the airline pilots and passengers get food poisoning, Hays becomes their only hope for landing the plane safely.

Airplane! paved the way for future spoof movies (think Spaceballs, Naked Gun, Robin Hood: Men in Tights, and What We Do in the Shadows) and left us with a stockpile of totally quotable, instantly recognizable punchlines that remain in the pop culture vernacular today. (“Surely, you can’t be serious”… “I am serious, and don’t call me Shirley.”; “Oh, stewardess! I speak jive.”.; “Nervous?”… “Yes”… “First time?”… “No, I’ve been nervous lots of times.”; “Looks like I picked the wrong week to quit sniffing glue”; “It was a rough place – the seediest dive on the wharf. Populated with every rejects and cutthroat from Bombay to Calcutta. It’s worse than Detroit.”).

Packed with hilarious bits as Airplane! may be, our favorite one has to be the drinking problem scene.  The punchline of the scene is so corny, you can’t help but giggle. Ted Striker, talking about his former lover, says: “It was at that moment that I first realized Elaine had doubts about our relationship. And that, as much as anything else, led to my drinking problem.” …And proceeds to pour Gatorade onto his face.

“Don’t Call Me Shirley” Airplane! Lives on in GIFS

Characters like Ted Striker, Elaine Dickinson, Rex Kramer (Robert Stack), Roger Murdock (played by Kareem Abdul-Jabbar ), Dr. Rumack (Leslie Nielsen: Dr), and Captain Oveur (Peter Graves) will live on forever on the small screen thanks to streaming platforms like Netflix. They’ve also been immortalized in awesome GIFS like the ones above.

Watch: The Fire Drill Opening Scene from ‘The Office’ is a 21st Century TV Classic