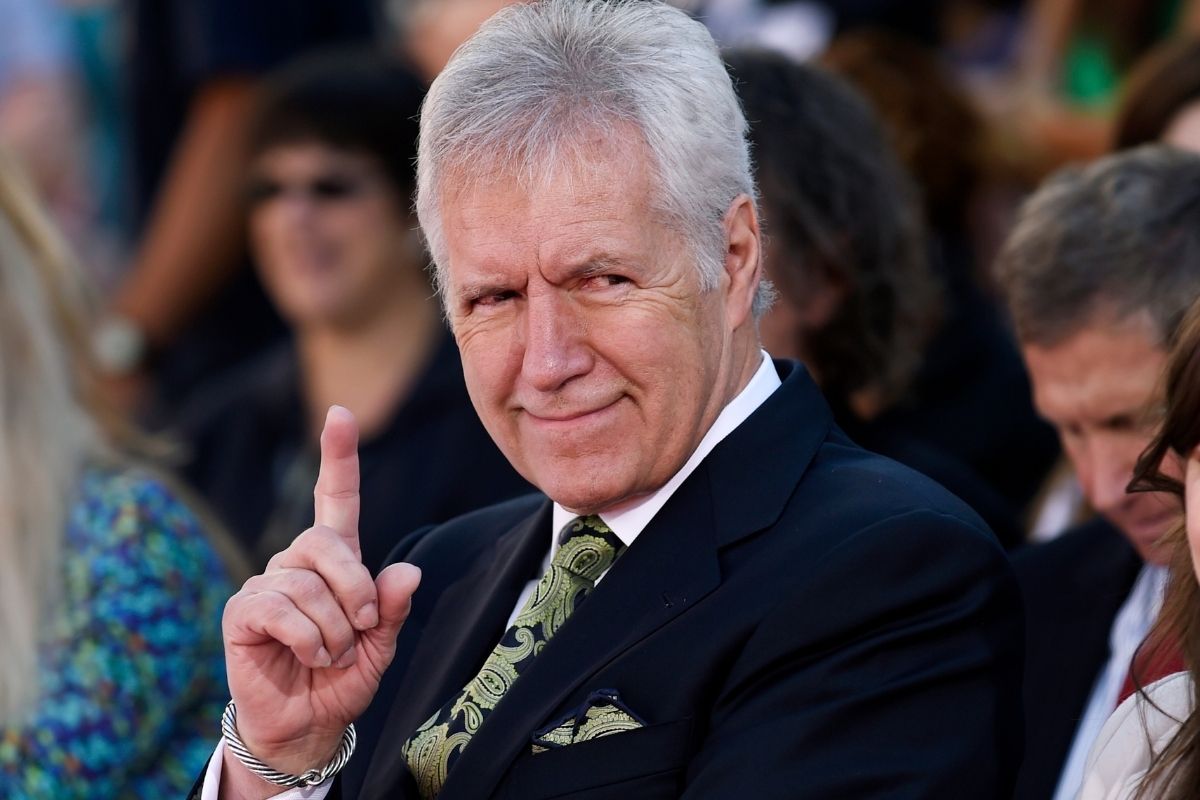 On Oct. 29, 2020, Alex Trebek hosted his last episode of Jeopardy!, passing away 10 days later at 80-years-old of pancreatic cancer. He had been hosting the beloved game show since Sept. 10, 1984, and his five final episodes have been airing after New Year’s Day, during this first week of January. The last episode officially airs today, Friday, Jan. 8, 2021.

The final Jeopardy! episode will include a tribute to Trebek’s life and work, honoring his work as a game show host. The Jeopardy! host really didn’t know that the Oct. 29 taping would be his final appearance and final show, but he was getting weaker and weaker from cancer. The show’s executive producer Mike Richards told CNN that there will be at least one emotional moment.

“That first show of that final week … he gives a speech talking about togetherness, how important family is, and it will resonate even more now. It was so beautiful that we were all emotional, we were all in tears, and we all started clapping. It almost distracted him because he was going, ‘OK, now let’s play Jeopardy!”

The show has yet to announce a permanent replacement for its beloved host, but a series of guest hosts from the Jeopardy! family will fill in for the time being. Ken Jennings is set to host first, holding the history of winning the show as a contestant 74 times. He had signed on as a producer this past season and will host new episodes starting Jan. 11. Richard said in a statement,

“Alex believed in the importance of Jeopardy! and always said that he wanted the show to go on after him. We will honor Alex’s legacy by continuing to produce the game he loved with smart contestants and challenging clues. By bringing in familiar guest hosts for the foreseeable future, our goal is to create a sense of community and continuity for our viewers.”

Get your tissues ready- it’s going to be an emotional one.