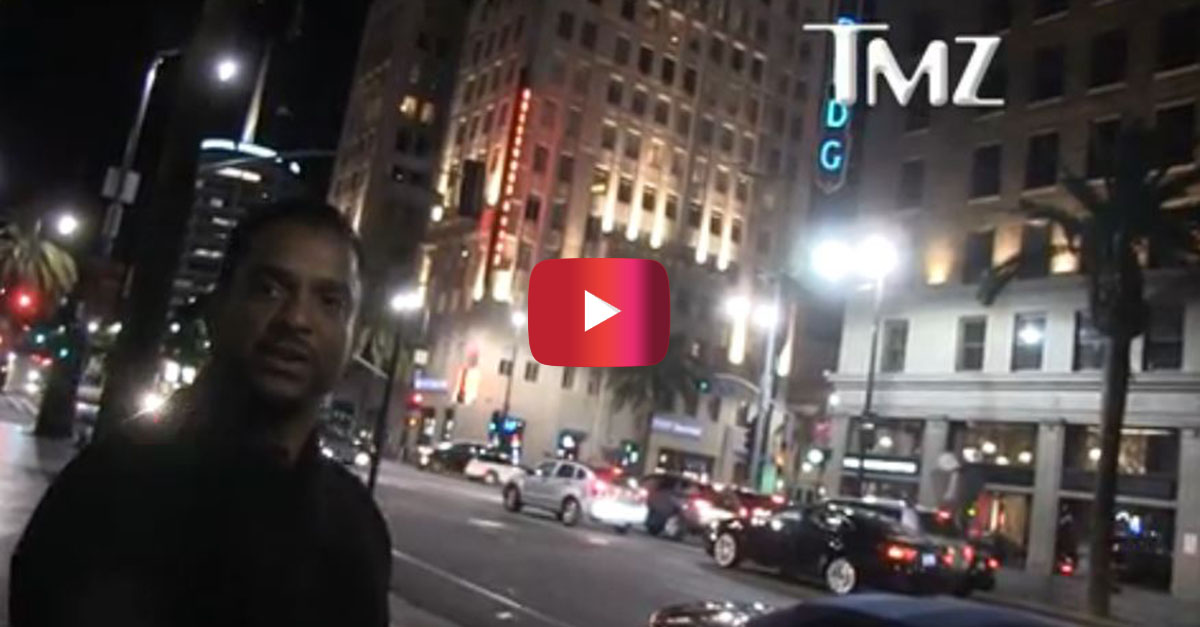 One person from Will Smith’s past does not agree with his protest of this year’s Oscars ceremony.

TMZ caught up with Alfonso Ribeiro, who played Carlton on “The Fresh Prince of Bel Air” and came down hard on his former co-star’s decision.

“I think the Oscars are the least of our problems,” he said. “The award for what you do in this industry is having people watch what you do.”

Ribeiro admitted that he saw Smith’s performance in “Concussion” and does believe that it was Oscar-worthy, “I might be a little biased. But I think I am capable of going and seeing the film and watching the performance.”

He was impressed by Smith’s ability to mimic the doctor’s accent and mannerisms.

“It was the best work he has done.”