What Happened to the Cast of ‘All in the Family’ After the Show Ended? 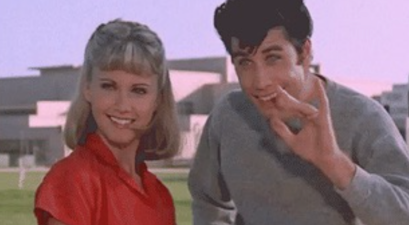 Why Danny And Sandy Didn’t Return For ‘Grease 2’ 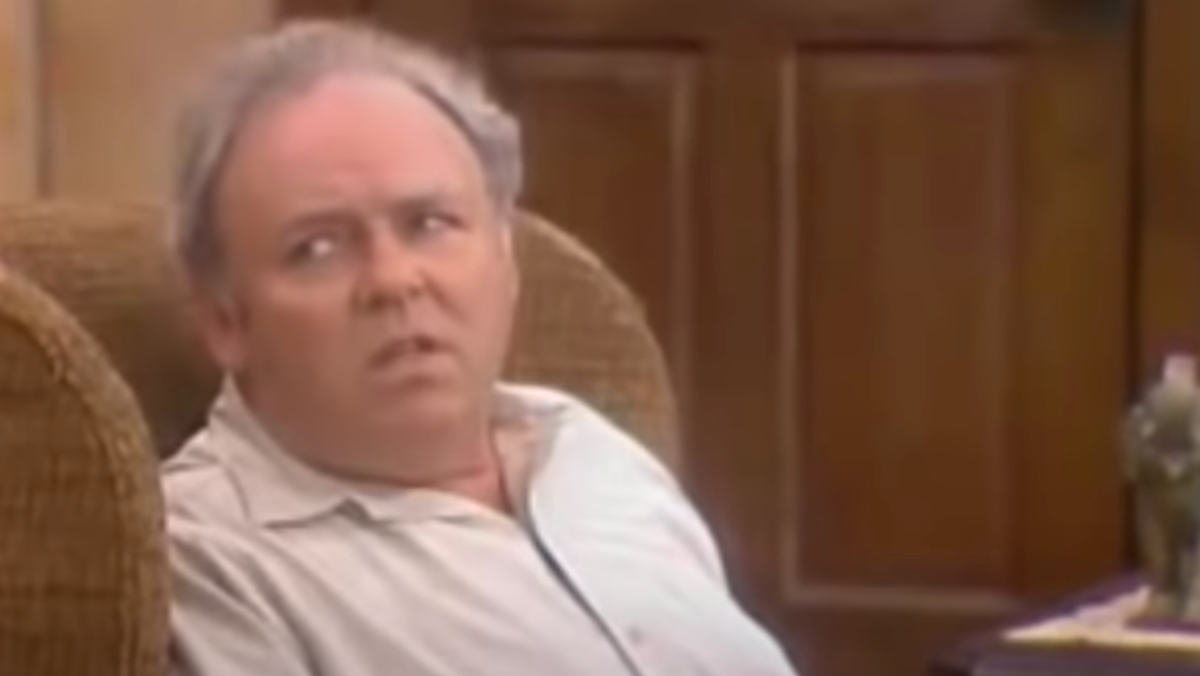 NBC’s All In The Family ran for eight years from 1971 to 1979. The primetime ’70s family show centered around the Norman Lear-created Bunker family consisting of matriarch Edith Bunker and its ornery, old-fashioned patriarch Archie Bunker, their daughter Gloria played by Sally Struthers, and her husband Meathead played by Rob Reiner. All in the Family showed a lifestyle that many working people related to tackling hot topics of the time and giving a laugh. Here’s what the cast has been up to since they parted ways.

Edith Bunker was the wife of Archie Bunker. Jean Stapleton’s portrayal of Mrs. Bunker won her an Emmy Award and two Golden Globe Awards. She was seen by many as being a talented stage actress and kind-hearted off-screen. After the show, she appeared in Everybody loves Raymond and later was inducted into the TV Hall of Fame in 2002. At the age of 90, Jean Stapleton died in her home of natural causes in 2013.

Archie Bunker sings!⠀ ⠀ #CarrollOConnor's "Remembering You" was released in 1972!⠀ ⠀ The album featured music of the 1930s, including the #AllInTheFamily closing theme, which he wrote the lyrics for!

Before he was an actor, Carroll O’Connor was raised during the late twenties and eventually found his way to school and the military before starting to act. Following All In The Family, he had a spin-off TV series called Archie Bunker’s Place. O’Connor also played the lead in another show, In the Heat of the Night. He also wrote music for the All In The Family theme song. In 2001 he died from diabetes at the age of 76.

The daughter of Archie and Edith Bunker was Gloria Stivic, portrayed by Sally Struthers. In the show, Gloria is often suffering from generational gap struggles when her father and husband clashed. Before All in the Family, she was fired from The Tim Conway Comedy Hour and after she went on to appear in Gilmore Girls as Babbette Dell. Throughout her life, she has worked as an activist for Save the Children. She is still acting today.

After nine seasons, Gloria and Mike say goodbye. ⠀ ⠀ #SallyStruthers and #RobReiner make their final appearance on #AllInTheFamily — 5a ET on #getTV ☀️

Rob Reiner as “Meathead” brought a newer perspective in the close-minded life of Archie Buker. Michael “Meathead” Stivic was Archie and Edith’s liberal son-in-law. Often he voiced creator Norman Lear’s thoughts on hot button topics. In the show, the character was married to the Bunker’s daughter. Reiner spent his life around TV show creators and talent. His father created The Dick Van Dyke Show, so he was used to being on family show sets. He was also in The Andy Griffith Show and The Beverly Hillbillies as well. He went on become an acclaimed director, making films like The Princess Bride and When Harry Met Sally. In 2006 he was allegedly going to run against Arnold Schwarzenegger for California governor, but ultimately did not.