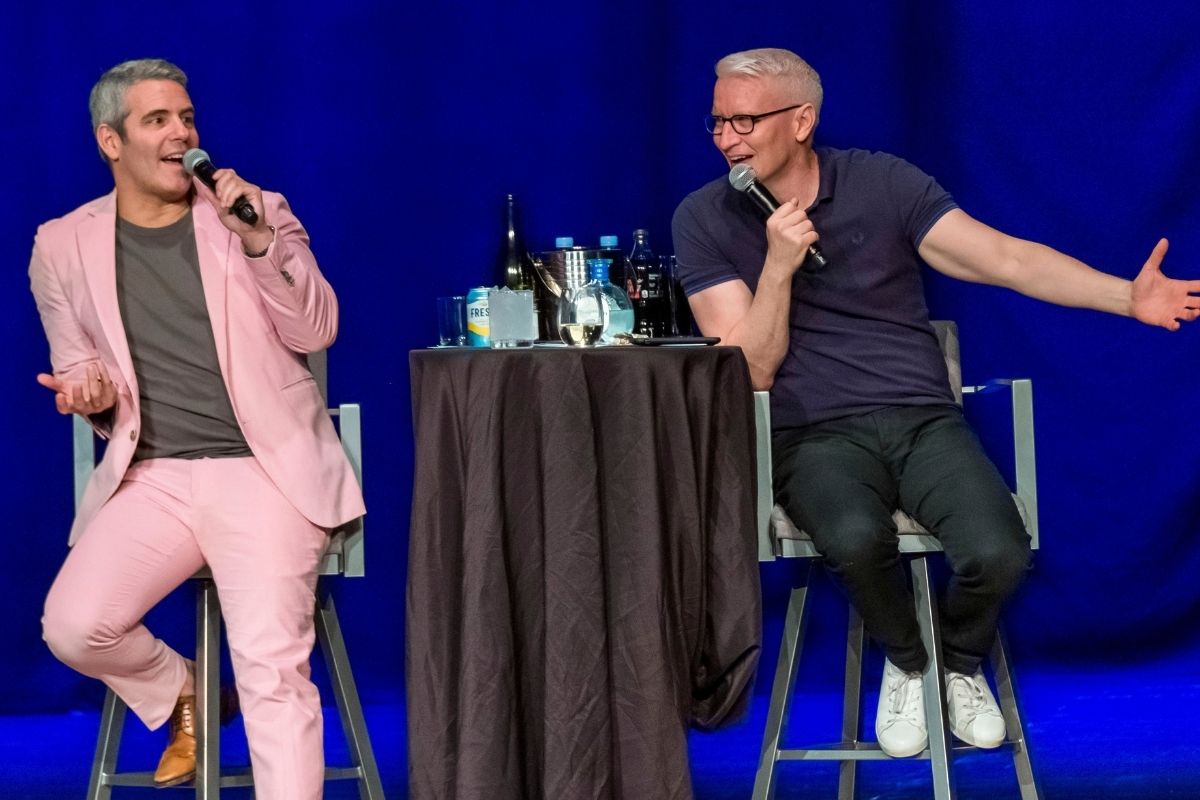 God Bless Andy Cohen. Leave it to CNN’s New Years’ Eve host to make us laugh our butts off while being on live TV. Another viral moment was created just before the new year started after Cohen tried to persuade Anderson Cooper to drop acid with him during their New Years’ Eve special. The conversation started when Cooper described the colors of Goodnight Moon as what he would “imagine an acid trip to be like.” Cohen then followed up by asking the CNN host if he ever tried the drug, which Cooper quickly answered no. That’s when Cohen joked, “Well it’s time. We’re doing it tonight. You’re coming over after the show.”

Safe to say that put several NYE viewers in a very good mood, as several responded on social media to the hilarious interaction with several laughs, shocked that they would even joke about testing drugs on live TV. Others were left imagining what the hosts would be like on a wild acid trip. I don’t know, something about this doesn’t seem right to me. I mean…Cooper has probably done it before. I mean, just look at how quickly he answered that! Still, if they do decide to do acid together, I hope they film themselves because I’m sure it would be hilarious.

Although the epic moment was, let’s say iconic, several viewers thought that it still did not top Cohen’s calling out of New York Mayor Bill De Blasio, who was a former U.S. presidential candidate. Ah, bless you for making Cooper terribly uncomfortable on live TV, Cohen. I bet the executive producers were having a ball just watching these too get insanely drunk and just saying whatever came into their head.

The Bravo host himself even admitted to having bottles of tequila saying they were both going to be consumed on air. These two really took shots in front of an empty NYC Times Square thanks to the COVID-19 pandemic and made it work. The best thing about this is watching Cooper’s shivering and shaking after each tequila shot, which made him the meme of the night.