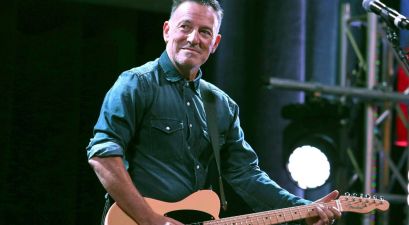 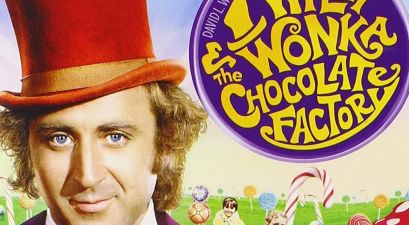 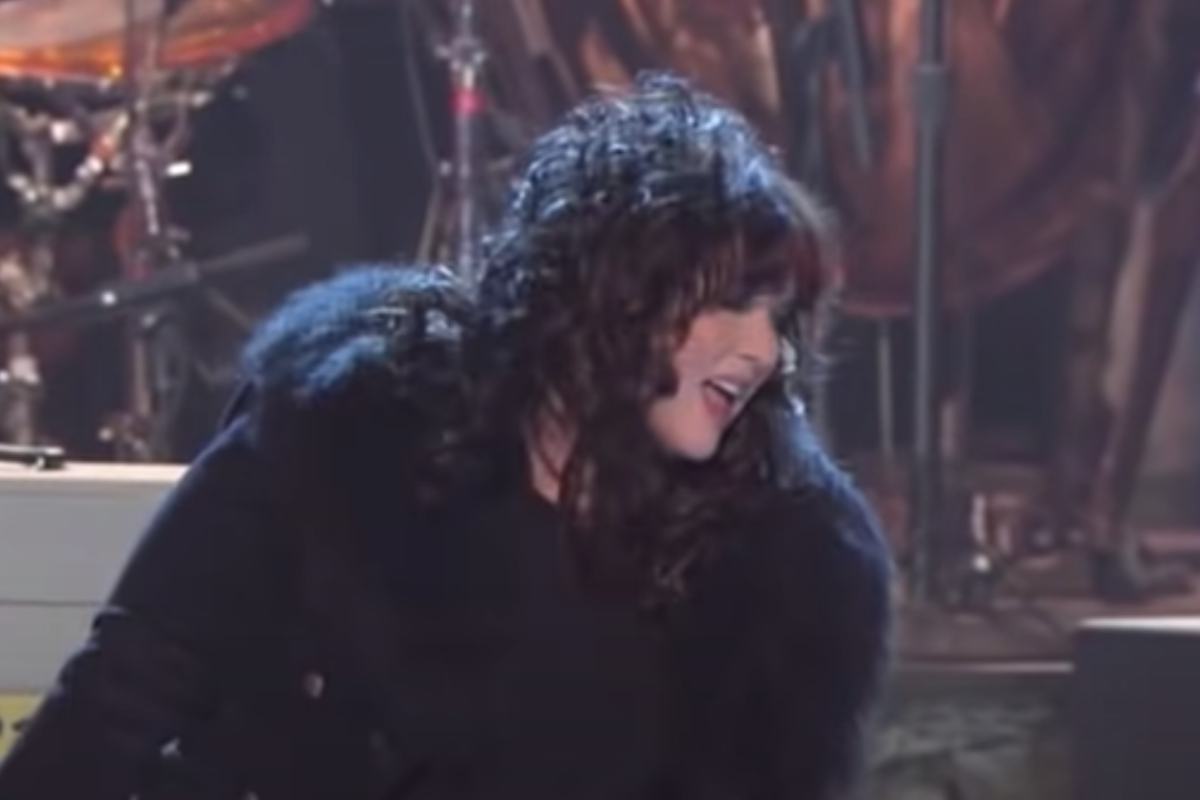 The Led Zeppelin track “Stairway to Heaven” should truly need no introduction. It’s one of the band’s best and most popular songs and the same goes for the entire classic rock genre. For this reason, it has been heavily covered by novice players to other professionals, and all those in-between who are lovers of rock and roll. Zeppelin members Robert Plant, Jimmy Page, John Paul Jones, and John Bonham may have given the song’s life, but it’s grown past everyone at this point. One performance, in particular, was played for the band themselves and was even highly enjoyed.

At the annual Kennedy Center Honors ceremony, the greatest and people considered professionals in their niches are invited, this includes performers and onlookers. The performers pay homage to those being honored. At The Kennedy Center Honors Led Zeppelin back in 2012, in the audience were President Obama and wife Michelle Obama, David Letterman, Dustin Hoffman, Robert Plant, Jimmy Page and John Paul Jones of Zep were there, as well as ballerina Natalia Makarova, and others. The CBS program received over 8 million views. And rightly so it was quite a show.

The closer was live performance tributes to the band. Jack Black said they were ‘ the best band ever’. Their songs have been performed by Lenny Kravitz, Kid Rock, and the Foo fighters, all phenomenal acts in their own rights. The finale was a performance of “Stairway to Heaven” by Ann & Nancy Wilson of the band Heart. Jason Bonham, the son of the late Zeppelin drummer joining them with the accompaniment of a drum in the Led Zeppelin tribute. Shane Fontayne played the song’s well-known solo. After the performance, Ann Wilson of Heart tweeted:

“I am so happy you all liked our performance of Stairway to Heaven at The Kennedy Center Honors event. It was our honor to be asked to do it before an audience like that.
My main goal though was to please Jimmy Page, Robert Plant and John Paul Jones…especially Plant, since all these many years he has taught me so much about singing from the soul and has given me such pleasure in his lyrics.
What a high that night was. Never to be forgotten!
-Ann”

Watch: Hank Williams Jr. and Kid Rock Jamming Out Together Is An Unexpected Classic