An Anthony Bourdain Documentary is Currently in the Works 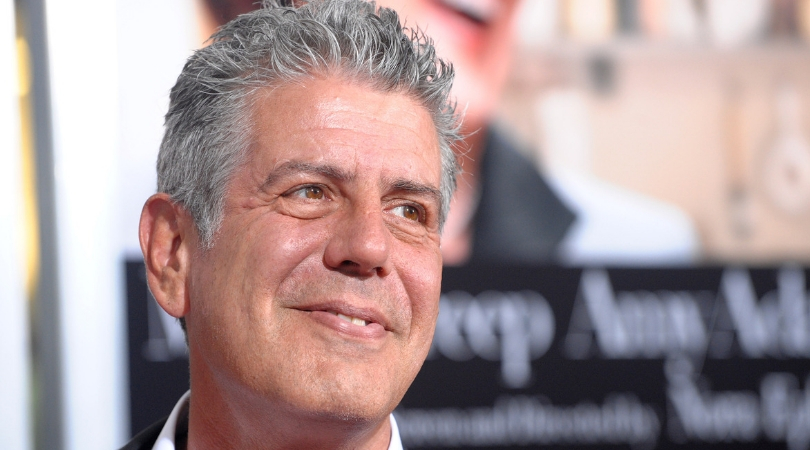 The kitchen is no longer confidential. An Anthony Bourdain documentary is officially in the works. The project is the third and newest collaboration between CNN films, Focus Features and HBO Max. The film is being directed by Academy Award-winning filmmaker Morgan Neville (20 Feet from Stardom, 2014.)

The documentary focus will be on the “uncommon life” of the late Parts Unknown chef. Other details including the documentary release date have yet to be determined. What is known is that once finished, the film will be released first via Focus Features in theaters worldwide. Later it will be available for streaming on HBO Max as well as a CNN television premiere.

The film is said to be worked on by many people who were close to Bourdain. Lydia Tenaglia and Christopher Collins, who collaborated with Bourdain for two years, will be consulting producers for the film. So will Kimberly Witherspoon, Anthony Bourdain’s literary executor, and agent. Tenaglia stated, ?Having worked with Anthony Bourdain for close to 20 years, Chris Collins and I felt very protective over the story of his life and the decision on who to direct it.”

Anthony Bourdain documentary on the way from Won't You Be My Neighbor director https://t.co/8i36AXmGRf

The Bourdain estate has agreed to provide a myriad of content like home movies, family photos, and letters to the feature-length documentary to more completely tell the story of his life.

The world was shaken at the untimely death of the star when he committed suicide in 2018. He has been honored in a tribute book called Anthony Bourdain Remembered. June 25, 2018, which would have been the star’s 63rd birthday was celebrated as “Bourdain Day” by his friends. Parts Unknown, won two awards at the  71st Creative Arts Emmy Awards, which had been nominated for six total awards. He was an uncommon man, living a unique life. He was more than a celebrity chef. He was a pioneer, explorer, and storyteller and through that, he changed so many lives.