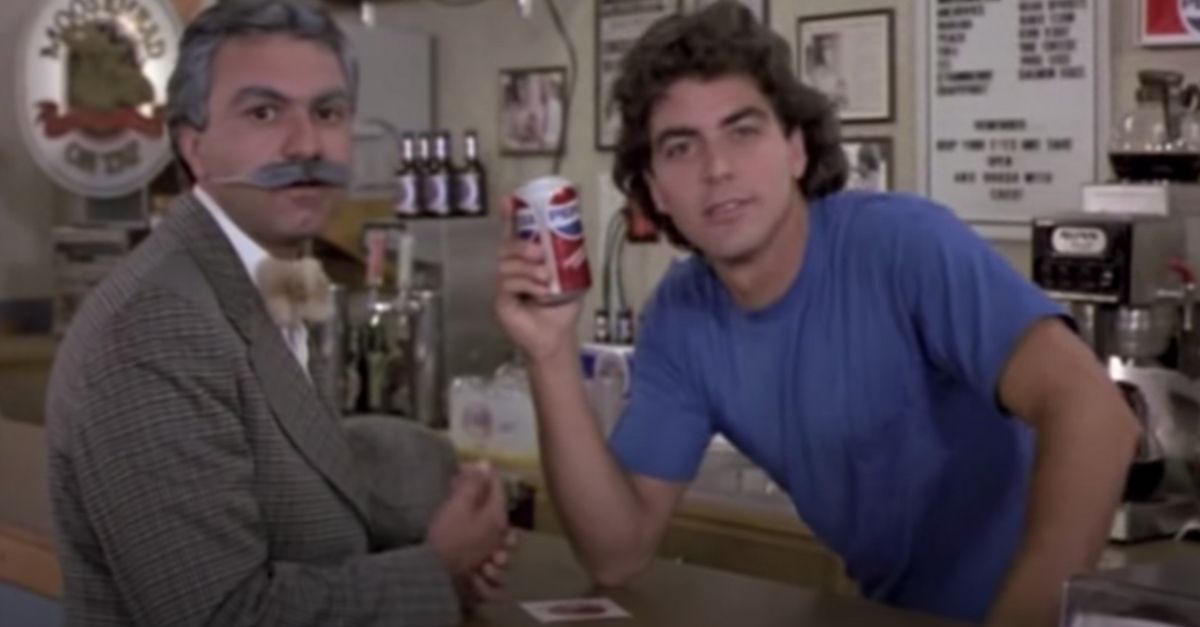 The Attack of the Killer Tomatoes was a 1978 B movie that has been deemed the “Worst Vegetable Movie of All Time.” To which I’m sure many will say that they were unaware that ‘vegetable’ was a genre of film that a.) existed and b.) was rated. Regardless, one thing that the comedy-horrors movie franchise had going for it was the fact that it was the A-lister George Clooney’s first starring role.

So, Who’s Idea Was This?

The film was a spoof of Monty Python-esq films, drawing heavily from the 40s and 60s. The plot? An ambitiously simple attack of tomatoes on the United States of America and the government officials attempting to thwart the tomato brigade. Directed by John DeBello and Costa Dillon, the latter was the creator of the killer idea for a college short film project at UC Davis, where they were studying film. He’d seen Attack of the Mushroom People and though it was dumb and then decided to up the anty by making a film even crazier. The Super 8 Attack of the Killer Tomatoes was initially a 15-minute project completed on 8 and 16-millimeter films. When the project received an A, the boys were gunning to make it bigger.

The feature film was made once the boys had finished college on a budget of $100,000. John DeBello and Costa Dillon were inspired by thrillers form the 50’s like The Blob and the writing of films like Airplane!, as well. Since the boys were familiar with and had come from backgrounds of being surrounded by individuals (probably fathers) in the military, it gave them a certain drive. According to Steve Peace, “And all of us have deep military roots, we’ve all been around the linear, eye-on-the-ball-don’t-distract-me-from-my-mission tunnel vision. Guys who you tell them to go get a pizza, by god they’re gonna go get a pizza. [Finletter’s] mission is the tomatoes. ”

So, in this manner, they were determined to make their film happen.  Materials were attained, including so many tomatoes. The guys bought pretty and ugly tomatoes, their words were “stock tomatoes” and “star tomatoes” for the scenes, spending big on the ones being filmed, and less on the rotting ones for throwing, rolling and splatting. And they didn’t have to break the bank for the lead actor David Miller (Mason Dixon), either. Miller was a childhood friend and had worked with the boys before. So they could really focus on all the things that made the film what it was like that accidental helicopter crashing and accidentally swinging Peace (Lieutenant Finletter) under a truck knocking him out cold in a residential area attached to a parachute. All in all, a good [read: wacky] time to be had by all.

So, What About George Clooney?

The film starred David Miller as Mason Dixon, Steve Peace as Lt. Wilbur Finletter, George Wilson as Jim Richardson, and Jack Riley as Von Schauer with music written by Gordon Goodwin. Clooney came in on the films sequel Return of the Killer Tomatoes!, the following year. In the Return of the Killer Tomatoes!, Clooney plays Matt Stevens his first starring role, but his second lead role. They found Clooney when David Miller moved to Mississippi.

Following the sequel, there was a third film called Killer Tomatoes Strike Back! (1990), followed by Killer Tomatoes Eat France! (1991). All of the films in the franchise have since amassed a cult following (of people, not tomatoes).