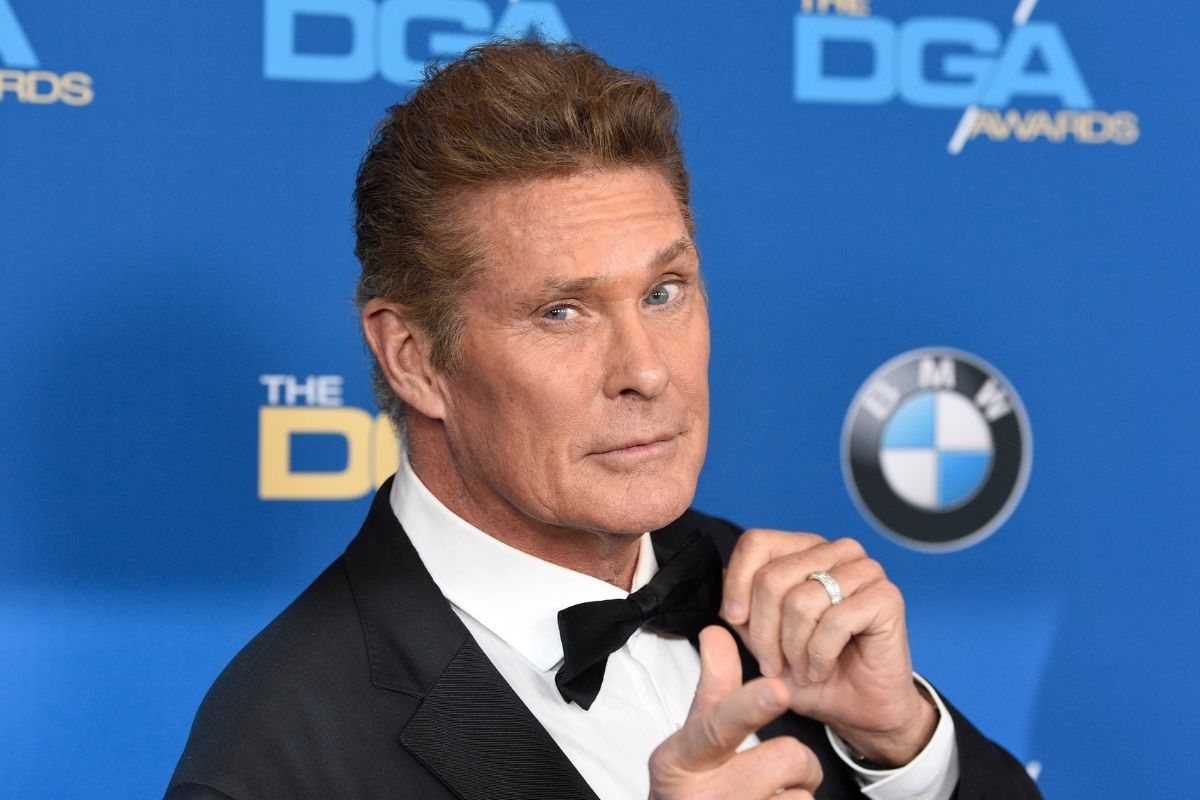 That perfect blend of procedural drama, thrilling action, and shots of scantily clad hotties running slow-motion on the beach, Baywatch ruled the television airways in the ’90s. It’s been three decades since the TV series debuted its first episode (“Panic at Malibu Pier”), and Baywatch remains a pop culture mainstay. Dreamed up by creators Michael Berk, Gregory J. Bonann, Douglas Schwartz, Baywatch, and its sexy cast dazzled NBC audiences with 11 seasons. The show was set on the beaches of Los Angeles, California (though it moved to the Aloha state for its brief spinoff, Baywatch: Hawaii).

The TV show inspired three direct-to-TV film remakes, Baywatch the Movie: Forbidden Paradise, Baywatch: White Thunder at Glacier Bay, and Baywatch: Hawaiian Wedding. In 2017, the series was rebooted for Hollywood by Paramount in the comedy (and box-office flop) Baywatch with Dwayne Johnson, Zac Efron, and Priyanka Chopra. So where are the gorgeous, tanned lifeguards of Baywatch now? We found out what the original cast members are up to today:

Hollywood hunk-actor-singer-producer David Hasselhoff starred as Mitch Buchannon, the gang’s wise, veteran lifeguard. Baywatch made Hasselhoff into one of the world’s most well-known celebs, though his notoriety as a Baywatch star meant he would forever be typecast into a hunky lifeguard role. After the series ended, Hasselhoff would often make appearances as himself in movies — including The Spongebob SquarePants Movie and Killing Hasselhoff. In The Rock’s comedy remake, Hasselhoff played a Buchannon-like character, “The Mentor”.

Hasselhoff served as a judge on America’s Got Talent in 2004 and performed on Dancing with the Stars in 2010. As a singer, Hasselhoff is quite popular in Europe — he has nine top 30 songs in Austria and released 10 albums in Germany.

Pamela Anderson played C.J. Parker, the beautiful, buxom senior lifeguard. After Baywatch, Anderson went on to work on TV shows like V.I.P. and Striperella. Like Hasselhoff, Anderson also made an appearance in the comedy reboot of Baywatch. Anderson also performed on Dancing with the Stars and the British reality series Dancing on Ice. These days, Anderson is not only an actor but a passionate animal rights activist and is heavily involved in politics.

David Charvet was the actor behind the studly Matt Brody. After Baywatch, Charvet switched his focus to his music career. In the late ’90s and early 2000s, Charvet released three pop albums in Europe. In 1996, Charvet landed the role of Craig Feild on Melrose Place from 1996 to 1998. He also appeared in Seduced and Betrayed, Angel Flight Down, Betrayed, and Meet Prince Charming. He returned to acting in 2006, acting in Prisoners of the Sun, and appeared in Green Flash. He too part of the ABC reality show The Superstars in 2009 and came third with parter Lisa Leslie.

Nicole Eggert left behind her role as Summer Quinn out of concerns about how Baywatch was impacting her reputation. Eggert continued on to appear in a number of television shows and made-for-TV movies. She guest-stared in Boy Meets World and The Super Mario Bros. Super Show! in 2010 she was a contestant on the VHI1 reality show Celebrity Fit Club and came in second. Today, Eggert decided to turn the other way of acting and now has her very own ice cream truck.

Former child star Jeremy Jackson played Hobie Buchannon, Mitch’s mischievous son. After appearing on Baywatch, Jackson dabbled in both the music and fashioned industry. Unfortunately, his addiction to methamphetamines and steroids led to numerous run-ins with the law. Today, Jackson is reportedly sober and works as a recovery coach, personal trainer, chef, and meditation healer, according to his Instagram page.

Carmen Electra portrayed Lani, a lifeguard with dreams of becoming a dancer. Electra has enjoyed success as an actress on comedy films like the Scary Movie franchise, Starsky and Hutch, and Meet the Spartans. Anderson is also known for her work on her own reality series, including Til Death Do Us Part: Carmen and Dave.

The man behind funny, likable lifeguard Cody Madison, Chokachi followed Baywatch with roles in a number of TV series and independent films. The actor is best known for his roles in the shows Witchblade and Beyond The Break. He also appeared on VH1’s Confessions of a Teen Idol, which is a reality tv show in w which former teen idols attempt to revitalize their careers. In 1997 he was one of People magazines” “50 Most Beautiful People in the World.”

Alexandra Paul played Stephanie Holden, Mitch’s on-again, off-again love interest. Paul continued to act after the show ended, and has an impressive IMDB resume that includes roles in Melrose Place as well as made-for-TV movies like Born and Missing and Escaping My Stalker. Paul is also a health coach. The actress has performed in over 100 moves and television show programs! In 2015, she won the Indie Series’ Best Supporting Actress in a comedy webseries.

Erika Eleniak was the actress behind Shauni McClain, who began the show as a newbie but evolved into an excellent lifeguard over the course of the series. Eleniak married her costar, Eddie Kramer. Since Baywatch ended, Eleniak has starred in a handful of movies, including Under Seige and The Beverly Hillbillies. in 2006 she appeared on 80’s Movies and Music Fest Cafe, which is a British comedy podcast on iTunes. There she discussed her career with presenters Julian Bays and Ross Dyer. She gave a lighthearted view of the success of Baywatch and her time while filming Celebrity Fit Club.

Gregory Alan Williams played Officer Garner Ellerbee, who appeared in seasons one through five and eight. Williams went on to enjoy a successful acting career in films like Remember the Titans and TV shows like West Wing. From 2011 unit, 2013, he portrayed the role of Coach Pat Purnell in the USA Network series Necessary Roughness. He also appeared on ABC’s Secrets and Lies, Green Leaf, and Manhunt: Unabomber in 2017.