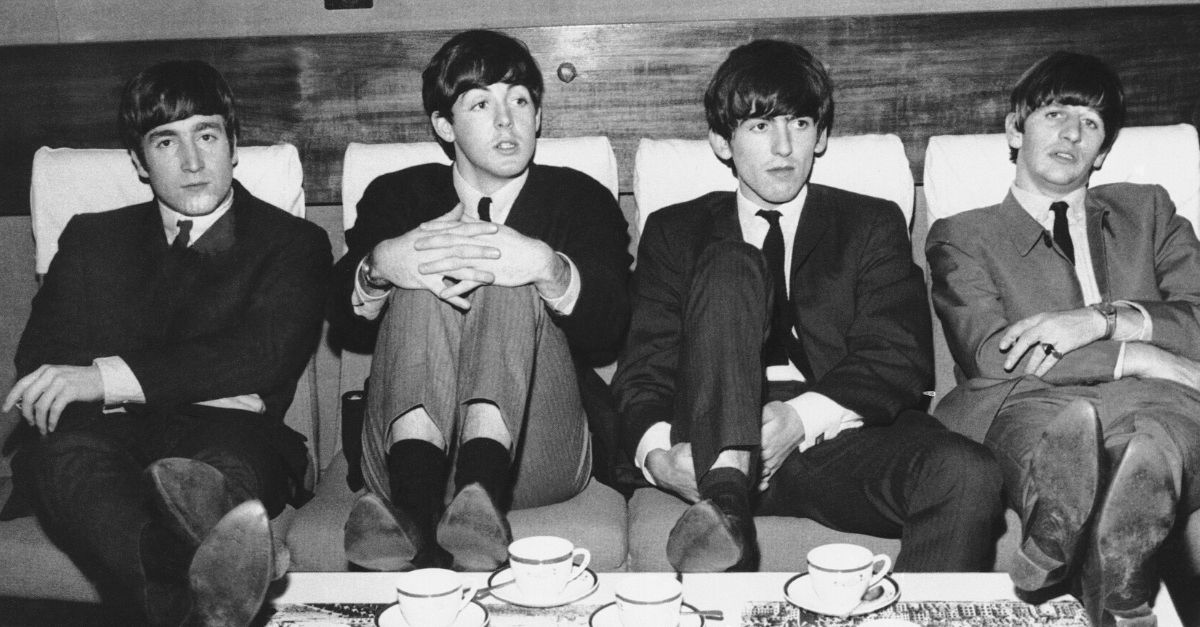 Revolution 9 from The Beatles’ White Album has had people talking since its release. In fact, many songs on the White Album had fans scratching their heads. For starters, Helter Skelter was misinterpreted by Charles Manson to be promising the rise of a race war. Both Beatles fans and conspiracy fanatics have something to say about the infamously famous “Number 9…Number 9…Number 9”.

In case you have never heard the track, that’s how it starts, the words “Number 9” being repeated over and over. And after an Avant-garde gnashing of instruments and sounds inspired by Yoko-Ono. The sound bite, as determined by a resourceful Beatles fan, was a recording from the EMI Studios sound effect banks. There, through a collection of homemade tapes with names like “Organ Last Will Test” and “Queen’s Mess”, John Lennon found one featuring the recording of an engineer’s voice saying “This is EMI test series number nine.”

Lennon, who’d used the sound banks before, for example, on Yellow Submarine edited the recording to just repeat the phrase, strangely amongst the rest of the noise experimentation. A clever fan reversed the recording and it sounds like a command to “turn me on, dead man,” is being given. This abstraction fueled the fire of the Paul is dead movement/conspiracy, meaning that the type of popular music being written by Paul McCartney during the days prior to Sgt Pepper was dead.

George Martin, the producer for the Beatles’ White Album, boldly proclaimed, “You could sit in front of those two speakers and actually see things happening if you shut your eyes. It wasn’t music, but it was a sound picture.” Lennon once said that the number nine was his lucky number and that it surrounded his life. In a Rolling Stone interview, in 1970 Lennon said that, ?I didn?t realize it: it was just so funny the voice saying, ?number nine?; it was like a joke, bringing number nine into it all the time, that?s all it was.?

Fans have sought out a few other reasons that the number 9 clip was chosen and deemed relevant.

We can’t be sure what all the influences were for the White Album, but they, along with the record itself definitely give us something to keep our minds busy.