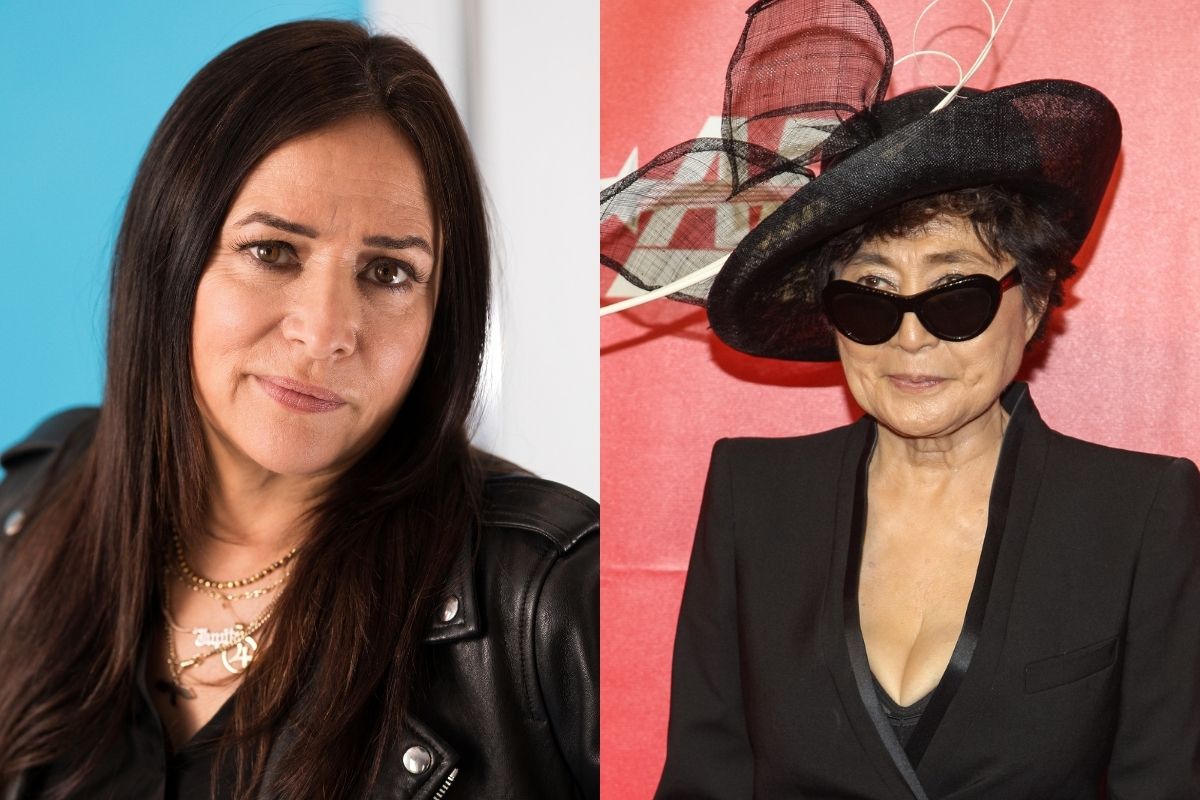 Most fans of the Beatles know that John Lennon’s free-spirited mother, Julia Lennon, deeply influenced her son’s songwriting. Julia’s premature death in 1958 (she was hit by a car) traumatized the teenage John, who was just beginning to know Paul McCartney and explore the rock ‘n’ roll scene of Liverpool. But the relationship between Julia and her son was more complicated than most listeners realize. John’s father was mostly estranged, and so naturally he was close to his mother. But when John was a young boy, Social Services removed him from her care, placing him instead with his aunt Mimi. Despite some effort, Julia never regained full custody of her son. But that did not stop the two from keeping in constant contact. It was Julia who taught John to love music, and who encouraged his creative pursuits. She bought John his first guitar.

The opening verse of “Mother”:

Mother, you had me
But I never had you
I, I wanted you
You didn’t want me
So, I
I just got to tell you
Goodbye
Goodbye

Through inverted lyrics, John Lennon both acknowledges his mother’s pain while confessing an uncomfortable truth: that he was rejected by her. The biological impossibility — “But I never had you” — takes on a double meaning. (The following verse, addressed to “Father,” uses a similar lyric approach but the relationship feels more straightforward.) As a whole, the words to “Mother” read like an anti-apology, an explanation for saying goodbye. Though the mournful, raw sound delivers deeper acknowledgment. Tough stuff, you’d think, to use as a theme song. But Better Things auteur Pamela Adlon knew exactly what she was doing.

The Use of “Mother” in ‘Better Things’

In an impressive feat, the song “Mother” inhabits new meaning in every episode of Better Things. Usually it cuts on, loudly, following a comedic cold open of sorts. Whether “Mother” is trailing a nasty argument in the car, an uncomfortable doctor’s appointment, or any other day-to-day dramas, John Lennon’s distinct croon continually hits Better Things like an emotional freight train. Scored against a vintage-style slide show of family photos and clips, “Mother” imbues a timelessness to Adlon’s ultra-modern project. Additionally, the song’s pared-down production is intensely intimate, altering the environment of the show every time it’s played.

In Better Things, The intended subject of John Lennon’s fraught lyrics seems to flip based on every episode’s unique introduction. You could imagine Sam singing to her own mother, Phil (Celia Imrie), or to her daughters. Alternatively, you could imagine Max (Mikey Madison), Frankie (Hannah Alligood), and Duke (Olivia Edward) in the spaker’s shoes, their complex and evolving emotions bubbling. (Lennon’s “Father” verse is notably excluded on Better Things.)

It’s no wonder that Pamela Adlon knew she had to use “Mother” in her own show. In 2017, Adlon discussed the process of attaining the rights during an interview with Ron Bennington at the Village Underground in New York City. The conversation was recorded for SiriusXM?s Unmasked series. When Bennington asked Adlon about the song, her response was frank:

Although “Mother” came out in 1970, Adlon only heard it for the first time a few years ago. “I freaked out and I wanted to share it with a lot of people,” she told Ron Bennington. But getting permission to use a John Lennon song as your TV theme is not so easy. Having realized that getting “Mother” “was like the number one thing,” Adlon said she wrote “this long like ?Jerry Maguire letter? to FX.? Additionally, Adlon penned an eight-page letter to Yoko Ono, explaining how “Mother” was integral to her storytelling on Better Things. To prove her dedication to Ono, Adlon says she also wrote about the time she and her daughters saw Ono perform live at the Orpheum Theater with the Plastic Ono Band. Adlon said, “I?m like, do you know how much that meant to me??And my daughters?”

Yoko Ono never replied to Pamela Adlon’s letter. But the impassioned campaign to FX proved to be enough. The production company okayed Adlon’s request, even though it cost nearly quadruple their entire intended music budget. It was totally worth it. True to Adlon’s vision, Better Things has introduced me (along with countless other fans) to the overlooked John Lennon track. And so in the same spirit, let me introduce you to something new. If you have not yet seen it, WATCH BETTER THINGS! All four seasons are currently streaming on Hulu.