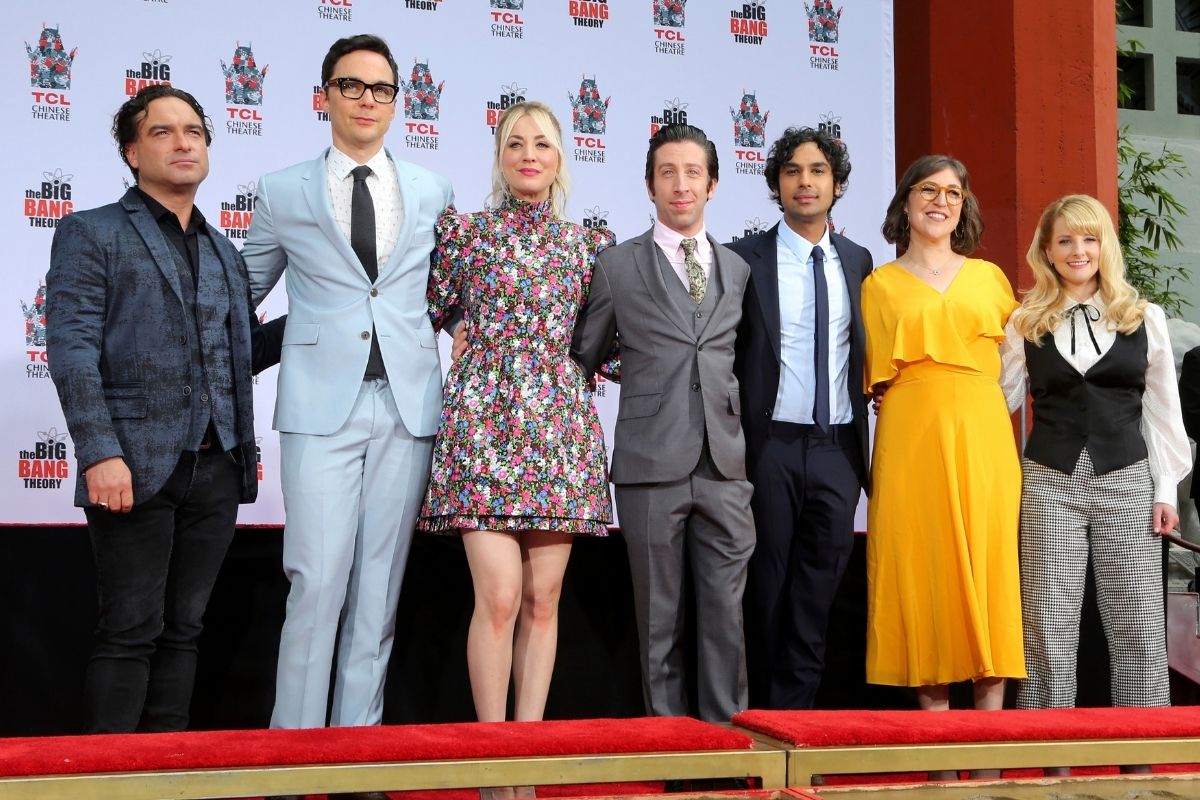 TV series finales are notoriously unsatisfying (remember the last episode of Seinfeld? Or Lost? Or that insultingly slapdash and nonsensical end to the of Game of Thrones?) Happily, for the TV show’s millions of fans, this wasn’t the case for the two-part finale of The Big Bang Theory. The first half was titled “The Change Constant”, the second, “The Stockholm Syndrome”. The two-part series finale for the CBS sitcom was loaded with satisfying surprises.

In this article, we’ve rounded up a recap of the most memorable moments of the series finale for this long-running Warner Bros. show. Spoiler alert! If you haven’t seen the two-parter, stop reading immediately and it before continuing on. All finished? Then let’s continue.

That’s right! Sheldon Cooper, played by Jim Parsons, and Amy Farrah Fowler, played by Amy Mayim Bialik, realize their life-long dream of winning the Nobel Prize for Physics. The two loveable nerds are alerted by a middle-of-the-night call, and Sheldon is certain he must be dreaming. Helpfully, Leonard Hofstadter, played by Leonard Johnny Galecki, slaps him in the face to assure Sheldon he is awake and their award is in fact not a “bazinga”.

Amy Gets a Makeover

After winning the Nobel Prize, Amy is unsatisfied with the photo of her that is included in the announcement. Raj Koothrappali (played by Kunal Nayyar), takes her on a shopping spree and helps her get a makeover. In the last episode, we get to see Amy transformed, Sandra D-style. With a flattering dress, makeup, and curls, Amy seems more confident and happy with herself. Raj agrees that she is “beautiful.”

Remember way, way back in the pilot episode when Leonard meets Penny (played by Kaley Cuoco) for the first time and predicts “our babies will be smart and beautiful”? Well, it all comes full circle in the final season, in the second half of the finale when Penny reveals she is pregnant.

“Their relationship was really the jumping-off point of this whole show,” producer Steve Holland said of the controversial twist. “It felt important to us to honor that relationship. I love them together and I wanted to know that they were ending in a happy place.”

Co-creator Chuck Lorre agreed, saying her pregnancy “just felt like a natural progression. When we leave these characters and say goodbye to them, we know their life is continuing and expanding. And that just felt right, that life was expanding.”

Sheldon has a Watershed Moment

The gang travels to Sweden to watch Sheldon’s acceptance speech. During the speech, the physicist admits he has been self-centered and thanks his family and best friends. ?I have a very long and somewhat self-centered speech, but I?d like to set it aside,? said Sheldon during his speech. ?This honor doesn?t just belong to me. I wouldn?t be up here if it weren?t some very important people in my life.?

?I have been encouraged, sustained, inspired, and tolerated not only by my wife, but by the greater group of friends anyone ever had,? Sheldon added. ?I apologize if I haven?t been the friend you deserve but I want you to know, in my way, I love you all.?

Raj [Kinda] Gets a Date with Buffy the Vampire Slayer

Earlier in the episode, Raj had claimed he was sitting next to Sarah Michelle Gellar on the plane ? and Howard Wolowitz (played by Simon Helberg) refused to believe it. But sue enough, halfway through his moving speech, Sheldon exclaims, “Is that Buffy the Vampire Slayer?? And indeed, it is Sarah Michelle Gellar in the audience!

“It got such a huge response from the studio audience, you didn?t even hear Sarah?s line,” remembered Holland. “The audience was still cheering for her. That felt good. It made us feel like we made the right choice.” FYI, Sarah’s line, spoken to Raj, was: ?Just so you know, this is not a date.?

?I know,? replied Raj. So why are you holding my hand?? she asks.

We Finally Meet the Wolowitz Kids

That’s right — for the first time in the whole series, we meet the children of Howard and Bernadette Wolowitz (played by (Melissa Rauch). Until this moment, Little Halley (played by Sailah Nicol) and Neil (played by Nate Ash) had only existed off-screen (though sometimes we hear Halley wailing off-camera.

?It was intentional to leave them out before so we didn?t have to deal with working with small children on set for all these years,? Holland said. ?It seemed like a fun little easter egg to put them in at the end.?

The Elevator is Working Again

For 12 seasons, the elevator next to apartments 4A and 4B was out of order and plastered with yellow “caution” tape. But in the series finale, the elevator rides again!

Watch: ?The King of Queens?: Where is the Cast Now?