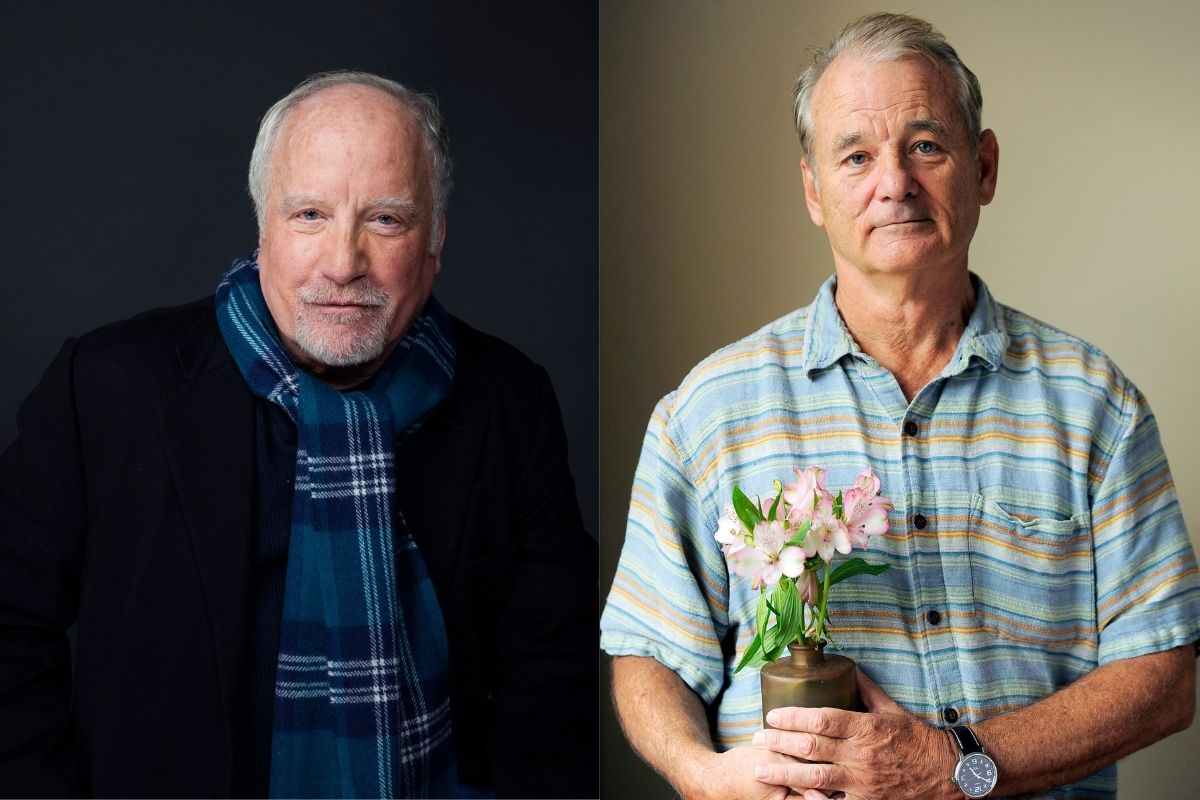 Last week marked the 30th anniversary of What About Bob?, the popular 1991 comedy which starred Bill Murray as Bob Wiley, a desperate psychiatry patient, and Richard Dreyfuss as Bob’s arrogant — and thoroughly unamused — a therapist. When Bob follows Leo out of town, confrontation and chaos ensue. But in real life, the relationship between these famed Hollywood co-stars was just as antagonistic.

What About Bob?, directed by Frank Oz, follows the story of Bob Wiley, a paranoid (and increasingly annoying) man who sets out to stalk his psychiatrist, Dr. Leo Marvin, on a family vacation. Despite suffering from crippling phobias, Bob’s extreme personality charms those around him and he quickly befriends the Marvin household — with the exception Leo. As Bob ingratiates himself into the group, Leo becomes increasingly irate, even deranged.

Premiering on May 17, 1991, What About Bob? earned $64 million at the box office and enjoyed generally favorable reviews. Roger Ebert considered the comedy Murray’s best work since Ghostbusters — though his reviewing partner Gene Siskel gave the flick a thumbs-down. He felt that Dreyfuss’ blustering performance was overly angry. But perhaps that anger was bubbling up from a very real place…

Director Frank Oz has admitted that filmed What About Bob? was difficult. But why, exactly? It turns out that Murray and Dreyfuss did not get along. So much so that both actors have acknowledged and confirmed the behind-the-scenes drama to multiple sources.

“[Richard Dreyfuss and I] didn’t get along on the movie particularly, but it worked for the movie. I mean, I drove him nuts, and he encouraged me to drive him nuts,” Bill Murray told Entertainment Weekly in 1993, two years after the film’s release. And for his part, Dreyfus said that they did not get, point-blank, in a 2009 interview with The A.V. Club:

“How about it? Funny movie. Terribly unpleasant experience. We didn’t get along, me and Bill Murray. But I’ve got to give it to him: I don’t like him, but he makes me laugh even now. I’m also jealous that he’s a better golfer than I am. It’s a funny movie.”

Dreyfuss echoed that mixed sentiment speaking to The Daily Telegraph in 2017. “Bill Murray is a pig,” Dreyfuss said then. “What really irritates me about him is that he’s a good golfer and I’m not and also, he’s funny enough that, even now, although I loathe him, he makes me laugh.” More recently, Dreyfus went into further detail on what exactly irked him about the popular comedian.

In 2019, Richard Dreyfuss participated in Yahoo Entertainment’s Role Recall series, opening up eagerly about his career in cinema — “My favorite subject is myself,” he joked during the course of the interview. Of course, this included a discussion of his work on Jaws, American Graffiti (Harrison Ford threw him into a pool!), Close Encounters of the Third Kind, and even his brief film debut in The Graduate. But there was one revelation that stuck out most: the gnarly experience of filming What About Bob? alongside Bill Murray.

Though the legendary funnyman and OG SNL cast member exudes a warm celebrity persona, Bill Murray’s private life is tumultuous and tinged with personal disputes. Remembering working alongside the comedian in 1991, Dreyfuss admitted:

“I didn’t talk about it for years. Bill just got drunk at dinner. He was an Irish drunken bully, is what he was. He came back from dinner and walked in and I said, ‘Read this [script tweak], I think it’s really funny.’ And he put his face next to me, nose-to-nose, and he screamed at the top of his lungs, ‘Everyone hates you! You are tolerated!’ There was no time to react because h leaned back and he took a modern, glass-blown ashtray and threw it in my face… it weighed about three-quarters of a pound. And he missed me. He tried to hit me.”

And that wasn’t the only instance of near physical violence. A What About Bob? producer, the late Laura Ziskin, also spoke out about Murray’s brutish behavior on-set: “Bill also threatened to throw me across the parking lot and then broke my sunglasses and threw them across the parking lot,” she told The Baltimore Sun in 2003. “I was furious and outraged at the time, but having produced a dozen movies, I can safely say it is not common behavior.”

Ouch. Looks like fans should not expect any What About Bob? reboot. Ever.

Though Dreyfuss’ Role Recall is no longer a new interview, the brutal comments have been trending in light of the movie’s 30th anniversary. And it’s certainly not the first time Murray’s cruelty has been exposed. In 2008, Murray’s wife Jennifer Butler filed for divorce on grounds of physical abuse, adultery, and abandonment.