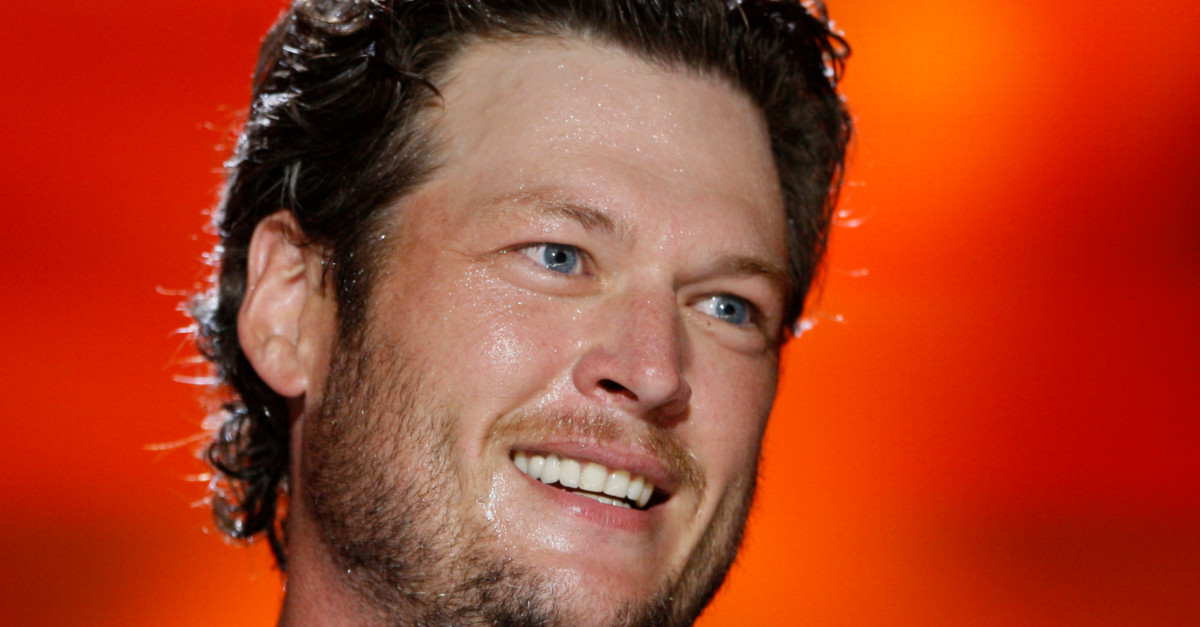 According to Radar Online, country legend Blake Shelton has found an ally during his recent divorce in Gwen Stefani, as both judges prepare for the next season of “The Voice.”

Rumors have swirled involving both Shelton and Stefani as their decisions to end their marriages became public.

“Gwen and Blake have a lot to bond over right now and they are really being there for each other through this,” the source told Radar.

While Shelton and Stefani have been friends for many years, they have reportedly formed a closer bond while going through two very similar and very public tough moments.

With that being said, the source offered a more cynical approach to the next season of the show.

“With both Gwen and Blake recently divorcing and being single for the first time in a long time, ratings are going to soar!”