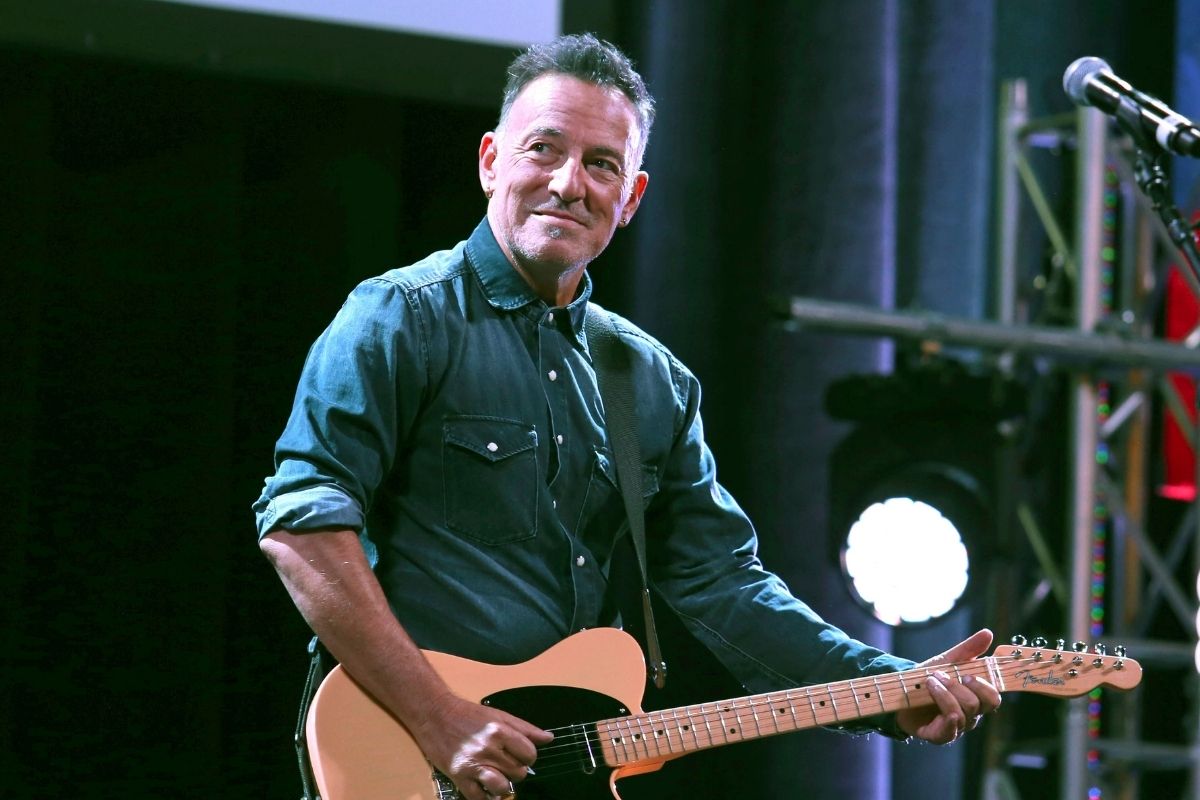 A cover of the song by Manfred Mann was much more popular. He had changed a few of the words. For instance, that line that I heard a million high school kids butcher on the bus ride to school for a whole two years, “cut loose like a deuce” was changed to “revved up like a deuce” in Manfred Mann’s cover of “Blinded by the Light”. It gave it a bit more of a punch and more context. The Deuce (not douche, thank goodness) was a Ford Hotrod from 1932. This version of the song was the opposite of Springsteen’s flop, and it went to #1 on the charts in early 1977.

The song was originally called “Madman’s Bummers,” a phrase taken from the string of words that held only meaning to Bruce Springsteen himself. In an interview with VH1 Storytellers, the song’s meaning gets a little clearer. It appears Bruce Springsteen was writing for himself, having a little walk down the street of his memory. In the interview, he broke everything down.

“Blinded by the Light” by Manfred Mann

There was also that line about the rhyming dictionary, which is exactly what he relied on heavily writing the song in his bedroom. Whatever this song is really about, it’s a catchy tune… whether you’re singing it wrong or right.

Editor’s note: This article was originally published on February 14, 2020.

Watch: Fran Drescher and Her Ex-Husband Are Still Best Friends After 45+ Years