The Tragic Life and Death of Bobby Driscoll, The Voice of ‘Peter Pan’ 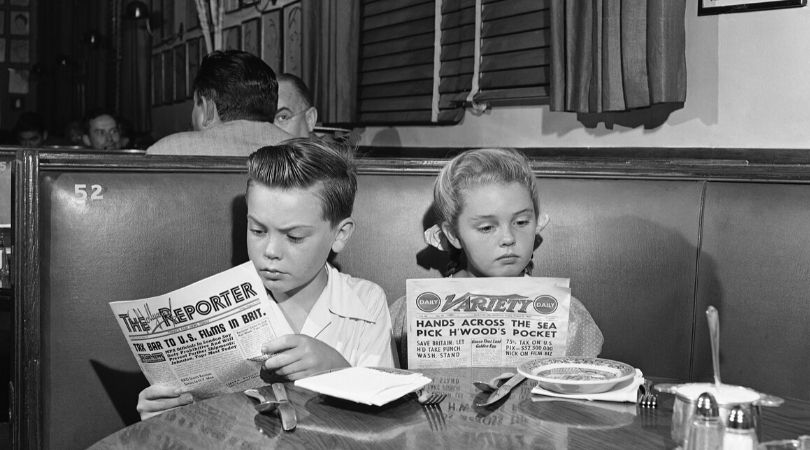 Even if you have never heard the name Robert Cletus Driscoll, you have probably heard his voice. He voiced the original Peter Pan and many other famous Disney characters in the in 50’s making him one of the most famous child actors.

Treasure Island, Song of the South, So Dear to My Heart and of course, Peter Pan were the Walt Disney studios productions that Driscoll voiced. He was one of the original Disney child stars. He landed his first role around the age of 5-year-old after moving from Iowa to California with his family. His contract with Disney was one of the first two actors signed with the production house! His first film was Song of the South where he was the lead.

Driscoll went from more unknown roles in O.S.S., So Goes My Love’, From This Day Forward to working as one of Walt Disney’s Sweetheart Team members. His work with Disney earned him a Juvenile Academy Award for Outstanding Juvenile Actor. At times he was allowed to work with other agencies, but mostly was a Disney actor. He starred in So Dear to my Heart, Melody Time, The Window, as well as live-action productions of Treasure Island where he played “Jim Hawkins” and radio production of Peter Pan. He was awarded a ‘Milky Way Gold Star Award’ in 1954.

Unfortunately, Bobby Driscoll wasn’t able to get much work after his Disney career. He worked for them from 1946 until 1953, his contract terminate three years earlier than planned due to his severe acne. The studio claimed it required too much effort and makeup to continuously cover for the duration of his contract. He was moved from an entertainment school to a regular high school and he struggled in both his academics and socially. He went after a few more serious roles then, landing The Scarlet Coat and The Party Crashers.

In 1960 he was awarded a star on the Hollywood Walk of Fame on Vine Street. However, his career was not improving. After a stint in rehab for his heavy drug usage, which started in high school, he moved to New York from Chino, California. After failing to find work in New York he worked in Andy Warhol’s ‘The Factory’ writing poetry and making collages.

Bobby Driscoll faded into the underground and became an unknown fact by the time he was thirty. Shortly after his 31st birthday, he was found in an abandoned building in East Village. The cause of death was heart failure due to his arteries hardening from his longtime drug use. When the police photographed him and questioned him around for his identity, nobody knew him. He was buried in an unmarked pauper’s grave on Hart Island in New York City’s Potter’s Field.