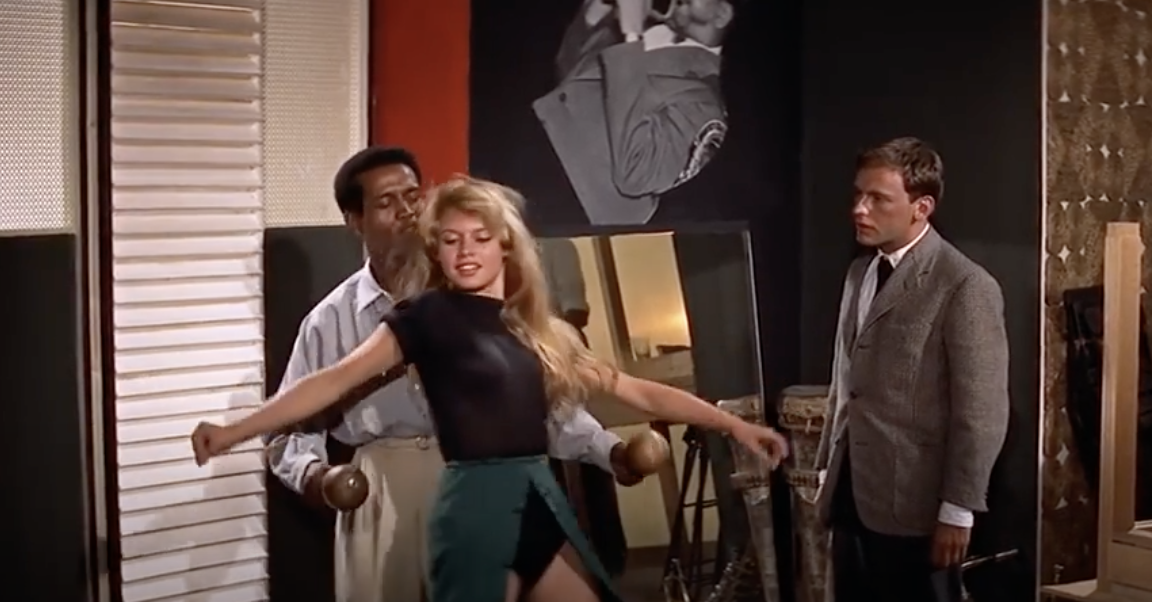 Brigitte Bardot is seen as in inspiration to many, especially liberated women today. But for other, more conventional people, she represented everything wrong with people who thought for themselves and lived happily and freely.

In 1934, Brigitte Bardot was born into a wealthy French family. Growing up, not far from the Eiffel Tower, she wanted for nothing. She started dance lessons as a young girl and by the time she was 13 years old, she was being taught by one of Russia’s best choreographers. At fifteen she began modeling. and graced the cover of Elle magazine in 1950 and 1952. This is where the French actress that the world either hated or loved, essentially, began.

The same year as her second Elle cover, Bardot’s first film was released. It was a comedy, Le Trou Normand (Crazy for Love in English), featuring French actor Andre Bourvil. Later that year she married for the first of four times. Husband number one was a French director, Roger Vadim. The two were married days before Christmas in Paris of 1952.

The next year, she starred in her first American film, Act of Love. Helen of Troy, Doctor at Sea followed until her career skyrocketed with her husband’s debut film And God Created Woman. The film showcased Bardot as a sex symbol (or sex kitten, in 50’s lingo) especially in the dancing scene in which the former dancer dances unabashed and barefoot. And God Created Woman not only launched her and her husband into the spotlight but began controversy over women’s sexuality and what was deemed “appropriate” at the time.

Bardot, however, was unapologetic in this manner. She is considered to have been one of the first women to be publicly confident in her sexual freedom. She continued to act in films, however, she and husband one split in 1957 after five years of marriage. The same year she starred in The Parisienne, a romantic comedy, and La Femme et le Pantin, (released in the United States as The Woman) shortly after she traveled around the globe filming American, French, Spanish films. She appeared mostly in French films. Voulez-Vous Danser Avec Moi?/ Come Dance With Me was her next film. She married again and became a mother to a baby boy in 1960. She went right back to work filming A Very Private Affair the following year. In 1965, she appeared in Dear Brigitte as likely her best character, herself, alongside James Stewart, Viva Maria, then Shalako shortly after her third marriage to Playboy Gunter Sachs.

Her final two films were a 1973 film by her first husband, Roger Vadim, Don Juan (Or If Don Juan Was a Woman), and The Edifying and Joyous Story of Colinot. After these films, she retired to St. Tropez, at the age of 39.

After retiring from her acting career, Bardot took on a new line of work rather quickly. She had almost 50 pets, loved animals, so it was nothing less than normal when she became an animal activist and founded the Brigitte Bardot Foundation in 1980. She also married again, to French political aid Bernard d’Ormale. they remain married to this day in St. Tropez.