The Meaning Behind Bruce Springsteen’s ‘When You Need Me’ 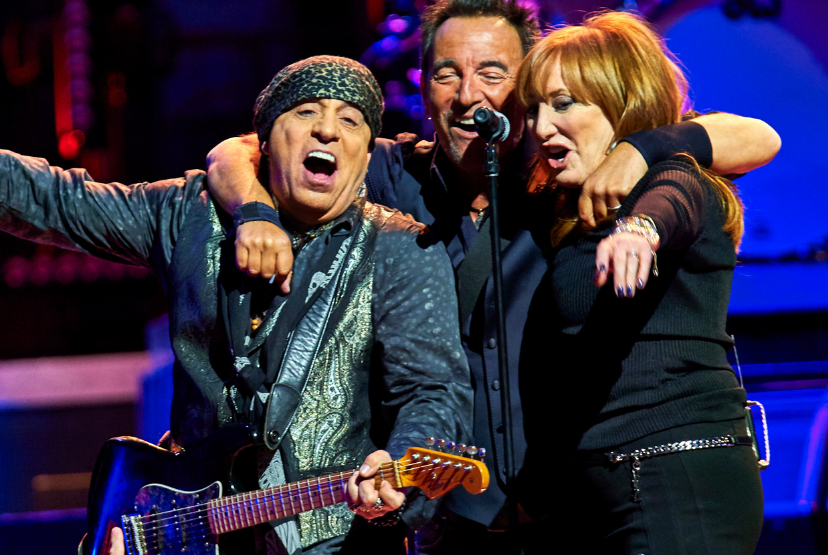 Bruce Springsteen has one of the most extensive music libraries. Whether it’s alone or with his E Street band, he’s got dance songs and touching stories and always pulls you in with his songwriting. The singer first appeared on the Jersey Shore scene, where he called home and released albums in the 1970s. His first, “Greeting from Asbury Park, New Jersey” in 1975, followed by Born in the U.S.A., which has gone 15x platinum, and later “The River.” He is a holder of Grammy Awards, Golden Globes, and an Academy and Tony Award for Springsteen on Broadway. He’s also been inducted into the Rock and roll and Songwriters Hall of fame.

The Boss is The Boss for a Reason

Just recently, he and the E Street Band released Letter To You, in September of 2020, amid the covid 19 pandemic, hoping to lift some spirits. Letter to you marked the milestone of Springsteen’s 20th studio album. It includes the title track, “Janey Needs a Shooter,” and “Ghosts.”

In 1990, Bruce Springsteen began putting together what would in a few months become Tracks, a four dist box set including 66 songs that were either previously unreleased or alternate versions of released tracks. Since his multiple albums had only been about 3/4 of his song library, he decided, with the help of some engineers and his team members, including Chuck Plotkin, Jon Landau, and Toby Scott, studio outtakes should be put out. It included tracks like “It’s Hard to be A Saint in the City,” “My Love Will Not Let You Down,” “Brothers Under the Bridge,” “Stolen Car,” “Heart of Stone,” “Born in the U.S.A,” “Back In Your Arms,” “Sad Eyes,” “Mary Lou,” were just a few of the 66 that made the cut.

‘When You Need Me’ Meaning

The lyrics are sweet and seem to be speaking to a lover or a dear loved one. Compared to other storytelling Bruce Springsteen lyrics,  this song doesn’t appear very complex. It appears to be a sweet father-daughter song. Many people have used the song for weddings for the father-daughter dance and included it on sweet playlists.

When you need me call my name
‘Cause without you my life just isn’t the same.
‘Cause when this world kicked me around.
You picked me up off the ground.
So if you need me, I’ll be there.