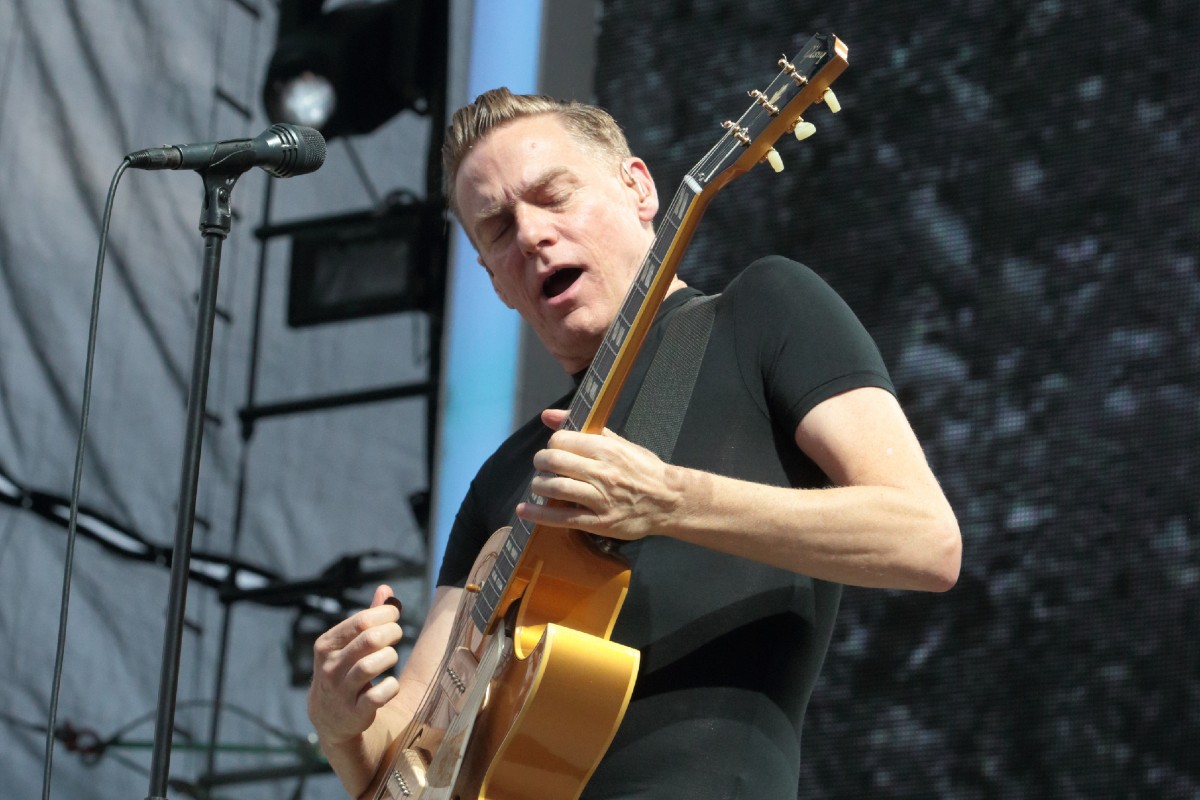 Before writing the sweet, romantic power ballad “(Everything I Do) I Do It For You”, Bryan Adams had established himself as a blue-collar, everyman rocker. That identity was transformed seemingly overnight when Adams wrote the soundtrack theme song for the Kevin Costner movie, Robin Hood: Prince of Thieves.

Why Bryan Adams Was Chosen

With his Springsteen-style stories and raspy-rock voice, the Canadian “working-class” hero seemed an unlikely candidate to songwriter the love song. At the time, he was probably best down for his arena rock, guitar-based album, Reckless.

So when soundtrack composer Michael Kamen started looking for someone to write the movie song, he didn’t think of Adams immediately. Initially, Kamen wanted the song to be written from the point of view of Maid Marian — and not Robin Hood. However, his initial attempt was considered bland and turned down by Kate Bush, Annie Lennox, and Lisa Stansfield.

After being approached to write a song for the motion picture, Peter Cetera composed a number that was turned down. Kamen called Cetera’s version “too pretty”.

Writing “(Everything I Do) I Do It for You”

Drawn by Adams’ gruffer vocals, Kamen eventually asked the Canadian rocker to write the song. After receiving a tape of the full soundtrack, Adams and producer Robert John “Mutt” Lange wrote the song in under 45 minutes. “We knocked it out, then sat back to listen to it for the first time, and we looked up at one another and grinned,” Adams remembers. “Straight away, we knew that we?d written something beautiful, but I had no idea of the impact it would have.?

In an interview with Songwriter Universe, Adams said, ?It was a moment I?ve only felt a few times. The moment when you know it?s a good song. You don?t know if it?s a hit, you just know that it?s good.? Adams was right. After “Everything I Do” was released as a single (as well as on both the movie soundtrack album and Adams’ own studio album, Waking Up the Neighbours), it soared to the topic of the Billboard charts. Selling over three million copies, the successful song took the number one spot for 16 weeks in the United Kingdom and seven weeks in the United States.

“Everything I Do” took home a Grammy Award for Best Song Written Specifically For A Motion Picture Or For Television in 1992. It was nominated for an Academy Award but lost out to Beauty and the Beast’s title song. The former rough-and-tumble rocker, Adams went on to mastermind dramatic ballads for romantic films like “All For Love” with Rod Stewart and Sting for The 3 Musketeers and “Have You Ever Really Loved A Woman?” for Don Juan DeMarco.

Watch: The Story Behind Oasis? ?Wonderwall? and Their Connection With The Beatles