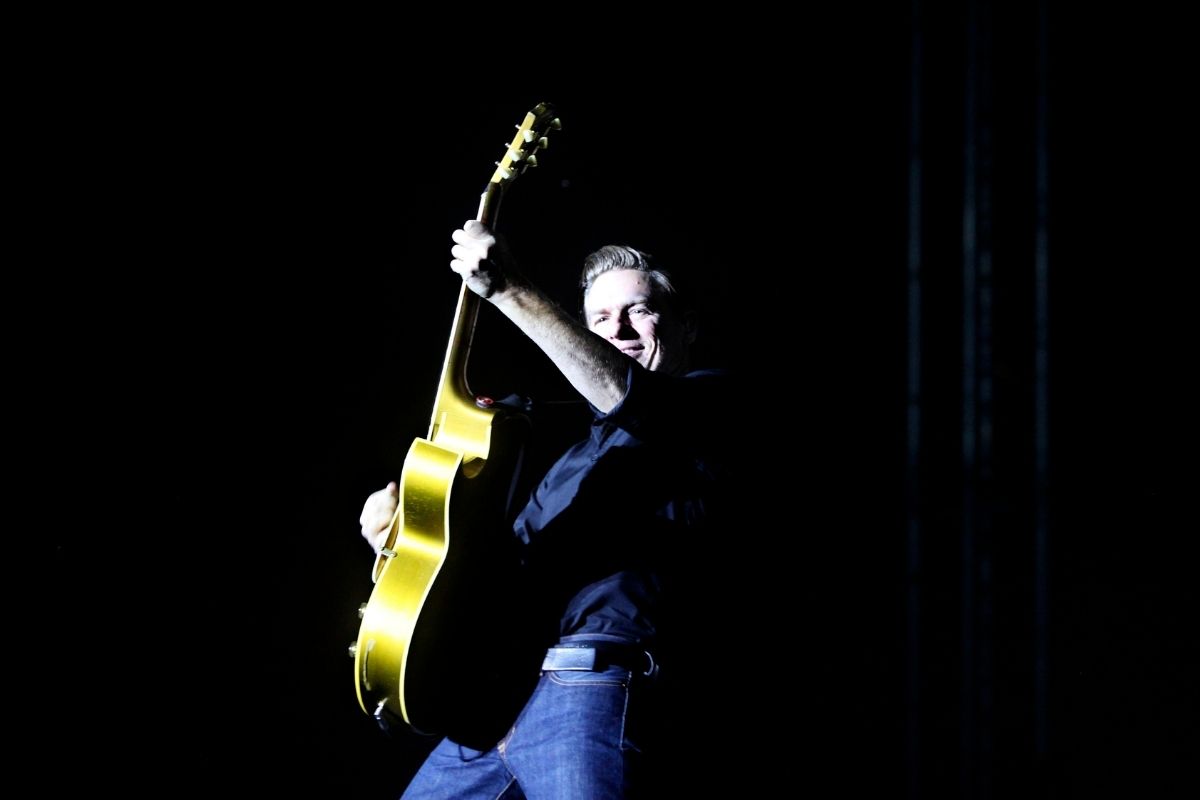 Maybe it?s not fair, but I contend that ?Summer of ’69? is strong enough to make up its own list entirely. Bryan Adams? biggest hit, off the 1985 album Reckless, continues to catch on with new generations. The track’s brand of wistful nostalgia is so timeless, it?s nearly generic. Yet that?s the beauty. You could personally switch out the year, summer of ?85, summer of ?96, summer of 2013, summer of ?21 (fingers crossed for that one), and it still works.

Bryan Adams introduces listeners to a first love that?s bigger than just romance. Falling in love with new friends and rock music, the intimate experience of playing together in a band is palpable. Other famous songs about single summers, Kid Rocks’ All Summer Long and John Mellencamp?s Jack and Diane tug at the same heartstring. The more specific the lyrics, the tighter the hold on the listener. Even if you never played a six-string till your fingers bled, there?s no way that blasting “Summer of ?69” on your car radio doesn?t make you think of the first season you started staying out late or making out on ?your mama?s porch…? Adams addresses coming of age tropes through his relationship with a girl, called only ?you.? Yet by the time she enters the story ? a full minute in ? it’s a twist! The period has already been established through Adams? native friendship with burgeoning musicians.

Taking place at the tail end of a uniquely tumultuous decade, ?Summer of ’69? illustrates the personal growth of one young man whose environment changes right alongside him. In 1969, the Beatles had played their last public performance. Neil Armstrong and Buzz Aldrin walked on the moon. A music festival in upstate New York attracted more than 350,000 hippies and rock ?n? rollers and introduced new listeners to the likes of Jimi Hendrix, Janis Joplin, Joe Cocker, Santana… the list goes on.

Growing up in Ontario and Vancouver, Canada, Adams would have only been 10-years-old during 1969. But “Summer of ’69” imagines what an emotional time it would have been to fall in love with the art of music. Without many technical ties to the year itself, the song stays grounded in widespread 1980?s societal nostalgia. It’s a dreamscape. None of the 60?s rich historical framework butts into Adams’ quaint narrative; it doesn?t need to. We can already sense the swelling of his world which will no doubt burst; not just with the next year, but with the next phase of life. ?Jimmy quit and Jody got married.? And even if Adams says he ?should of known that we?d never get far,? it?s a meta-treat for the audience to see that he did.

The soul of his fictional teenage trio, Bryan Adams has emerged as a lifelong, dedicated singer-songwriter-guitarist. He?s gone on to earn many Juno Awards, a Grammy award, an MTV award, even several Academy Award nominations. And though Adams is not as prolific as he once was, he?s working. In 2018, Adams composed the soundtrack for Pretty Woman: The Musical. He is also a professional photographer and recognized humanitarian. Currently, he and his partner Alicia Grimaldi run the charitable Bryan Adams Foundation while raising their two young daughters. This native Canadian is still a legend. (He?s also been a vegan since 1989.) So for those of you Bryan Adams fans who are unconvinced by my ranked list of one, here?s a few more of Bryan Adams? greatest songs to enjoy.

A ballad that manages not to bore.

Tenser than his usual love songs, this lead single off Reckless is hardcore 80?s.

“It’s Only Love” (with Tina Turner)

This live performance between fabulous Tina Turner and the “really cute” Canadian (Tina’s words) is electrifying.

“All for Love” (with Rod Stewart and Sting)

This surprising trio of Bryan Adams, Rod Stewart, and Sting really belts it out.

“I Finally Found Someone” (with Barbra Streisand)

This loving duet was recorded for The Mirror Has Two Faces, the underrated Barba Streisand-Jeff Bridges romance set at Columbia University.

“When You?re Gone” (with Melanie C)

The Spice Girl really manages to kick this standard Bryan Adams fare up a notch.

Written for Robin Hood: Prince of Thieves, this ballad was nominated for an Academy Award in 1992 — beaten out by Beauty and the Beast.

In the 2004 album Room Service, Bryan Adams returns to the poppy, rocking roots that made “Summer of ’69” such a hit.