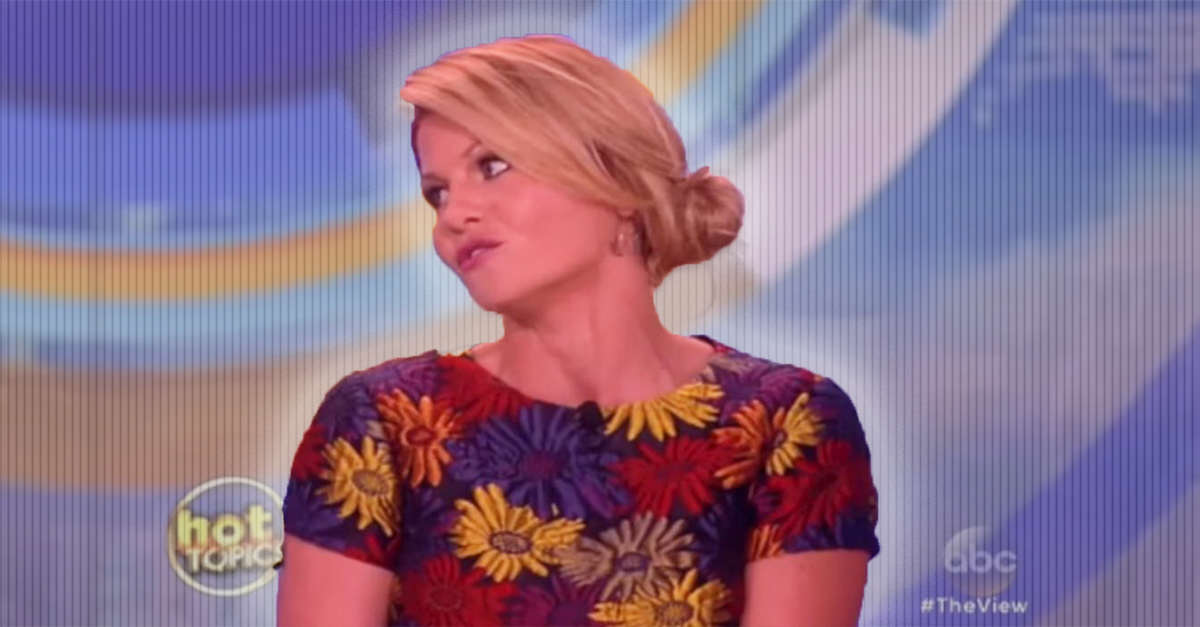 After a tumultuous stint on “The View” for the first time, Candace Cameron Bure opened up about how she leaned on both her faith and a support group to get through it, even mentioning pop star Justin Bieber and his faith.

“I kind of knew that maybe what I was signing up for and was thinking wouldn’t be exactly what it would be, so I was prepared,” the Christian “Full House” and “Fuller House” star told SiriusXM radio host Jenny McCarthy, who also served as “The View” co-hosts ahead of Bure’s run.

She explained that she was convinced to join the daytime talk show under the impression that it would be placing less of an emphasis on politics and more focus on social issues, which she said are “up my alley.” However, she cohosted in 2016 during the presidential election between Donald Trump and Hillary Clinton, so toning down the political talk proved next to impossible.

?How do you get away from that?? Bure jokingly asked. ?I didn’t think that one through.?

In addition to clashing with her more liberal co-hosts, there were “a lot of personalities” on “The View.” While she didn’t mind sharing her opinion, the actress often found herself in unwanted spats with the rest of the panel. When defending the conservative and/or Christian perspectives on issues, Bure said she prepared with prayers.

“I just prayed a lot in front of people,” she recalled. “They couldn’t poke and prod because I was like, ‘I’m sending Jesus in, all the angels are around me, so you can’t even touch me.'”

In addition to her faith in living a life like Jesus, Bure also made sure she had a “lifeline” of supportive people outside of ABC and the Hollywood celeb life to lean on during hard times and to seek help from when shaping her arguments, something former co-host and fellow Christian Sherri Shepherd advised her to do. However, in the end Bure left the show after two seasons, saying her constant travel between New York City and Los Angeles was putting a strain on her family life.

“[The show’s] a tough ongoing job,” she ultimately said of her gig. “And unless you’re in it, it’s hard for someone else to completely relate to what you’re going through.”

Editor’s note: This article was originally published on November 29, 2017.