The Meaning Behind Carly Simon’s ‘You’re So Vain’ 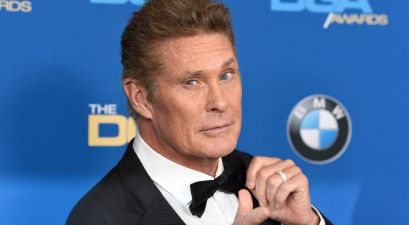 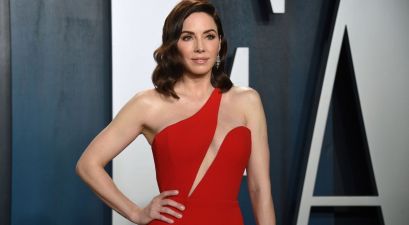 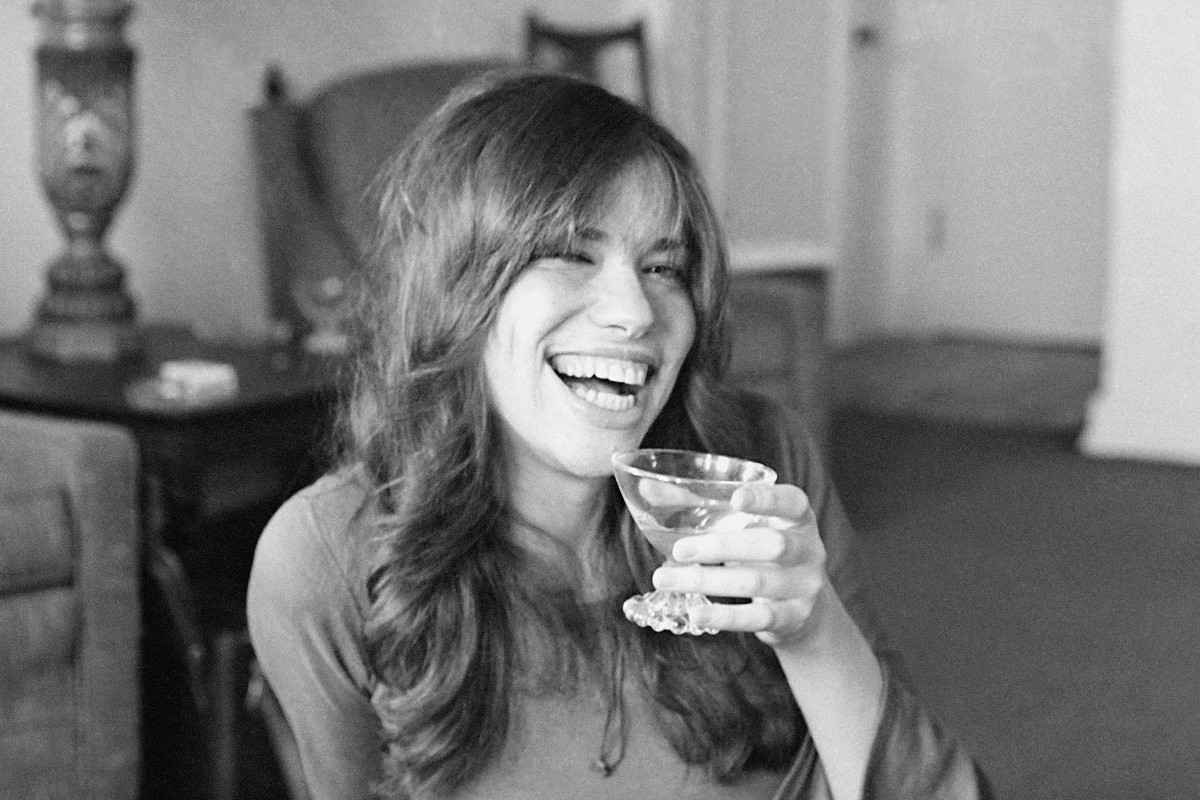 Up there with the existence of alien life and the location of Cleopatra’s tomb, the meaning behind Carly Simon’s “You’re So Vain” is one of the universe’s great unsolved mysteries.  The hit song was released in 1972, ironically on an album called “No Secrets.” “You’re so Vain” is a super meta, brazen accusation of a past lover who digs himself way too much. The tune famously accuses, “You’re so vain, you probably think this song is about you”.

Since the classic’s release in 1972 and subsequent success, music fans have speculated over which one of Simon’s lovers could have inspired the song. Simon has told interviewers that the song is not about one man, but three.

Who was Warren Beaty?

In a 2015 interview with People magazine, the singer revealed the identity of one of the men to be Warren Beatty, an actor she’d been romantically involved with. To illustrate the kind of guy Warren Beatty was, Simon tells a story about Beatty her memoir, Boys in the Trees. After spending the night with Beatty, she discussed the encounter with her therapist the next day. The therapist told her, “All I’ll say is, you’re not the only patient of mine who spent the night last night with Warren Beatty.” Yikes.

Simon maintains that the other verses in the song are about two other men, whose identity she has yet to reveal. At the Martha’s Vineyard Possible Dreams charity auction in 2003, Simon promised to reveal the identity of the song’s remaining subject(s) to the highest bidder — as long as they vowed to keep the two men’s names a secret. The highest bidder ended up being Dick Ebersol, president of NBC sports, and he has thus far kept his promise.

Simon also allegedly revealed the subject of the song to Taylor Swift. The two covered the song on Taylor Swift’s Red Tour stop during a concert at Gillette Stadium.

In an interview with TV host Regis Philbin in 2004, Simon gave us a clue, admitting that at least one of the other subject’s name includes the letters A, E, and R.   Then again in a 2017 interview with BBC, Simon gave us another clue, sharing this never-released lost verse from the song: “A friend of yours revealed to me that you’d loved me all the time/Kept it secret from your wives/You believed it was no crime.” Cryptic.

Okay, so let’s summarize what we know: The hit single is about three men, one of whom is actor Warren Beatty. At least one of the other subject’s names includes the names A, E, and R.

If the second verse (“You had me several years ago when I was still quite naïve/Well you said that we made such a pretty pair/And that you would never leave…) is about Beatty, that means we’re missing the subject of verse one (the guy who walked into the party like he was walking onto a yaught) and verse two (the Lear jet guy). From reading her memoir, we also know that Simon has had a star-studded lineup of Hollywood hunks and music superstars as romantic partners over the years. Of the men we suspect to have inspired the song, here are some of the top contenders:

Plenty of fans have suspected, Mick Jagger, who actually provided backing vocals for the song. In her memoir, Simon said she felt a “raw electricity” between her and the Rolling Stone’s lead singer, but confirms that the song is not about him.

Not too long before the song was released, Simon was married to singer-songwriter James Taylor. The two remained together for nine years and had two children together. But Simon insists that her marriage to Taylor was “wonderful”, and the song is definitely not about her ex-husband.

We know that Cat Stevens was the inspiration for “Anticipation”. Simon said she started writing the song while she waited for him to come to her house for dinner, and had the whole thing finished by the time he finally showed up.

In Sheila Weller’s book Girls Like Us, the author reveals that Simon had a love affair with musician Dan Armstrong. “Daniel Kent Armstrong” contains the letters A, E, and R — all the letters included in Simon’s hint. Aside from these top contenders, runners up include David Bowie, David Geffen, David Cassidy, Kris Kristofferson, Jack Nicholson, John Travolta, and Michael Crichton.

What About ‘Clouds in My Coffee’?

In addition to the identity of the song’s subjects, fans have speculated about the meaning of the lyrics in the song’s bridge: “I had some dreams, they were clouds in my coffee”. On this issue, Simon is forthright. Simon says the line was inspired by a flight with Billy Mernit.

“As I got my coffee, there were clouds outside the window of the airplane and you could see the reflection in the cup of coffee. Billy said to me, ‘Look at the clouds in your coffee’.” That’s at least one mystery solved.