Carrie Fisher Left Behind a Talented and Beautiful Daughter 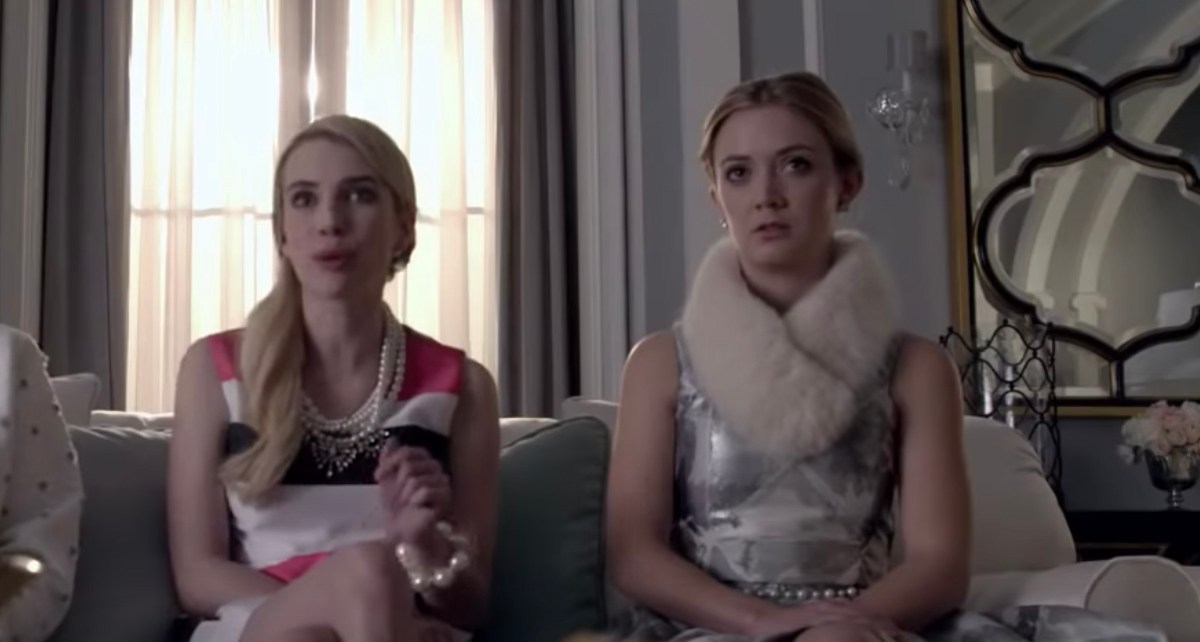 The world lost the icon that was Carrie Fisher, the beloved actress that brought Star War‘s Princess Leia to life in 2016 from a heart attack. She’s been honored in various Star Wars Films since. In Star Wars: The Rise of Skywalker, she was portrayed by none other than her own blood. Her daughter Billie filled in for her mother in her mother’s award-winning role. Billie is Fisher’s only daughter and sole offspring. In the event that you are unfamiliar with her, here’s a little more about her.

Billie Catherine Lourd was born in 1992 and is only a little older than her mother was when she landed the role of Leia. Like her mother, she has reach acclaim in Hollywood. Although she is in her mid-late twenties, she has just begun her acting career. She started movie and television roles in 2015. Shortly after she starred in The Force Awakens as Lieutenant Connix, she was cast in the Fox horror-comedy tv series Scream Queens. In it, she was a sorority girl alongside Emma Roberts, known as Chanel #3. Even in this role, she was paying homage to her mother. Her character wore fuzzy earmuffs, similar to Princess Leia’s bunned hairstyle. The show, created by Ryan Murphy, featured a wild serial killer hunting the members of a college sorority, in their bizarre “Chanel” glory, named after their screaming, feminine leader, Chanel (Roberts). As one of the shows main characters, she played Chanel #3 until she show’s cancellation.

If you’ve seen the newest Star Wars: The Rise of Skywalker she added another role during her time on the film and it’s perhaps the most rewarding of all. She stood in for her mom as the Young Princess Leia Organa for a few scenes. In The Force Awakens and Last Jedi, directors used old footage to bring Fisher’s character back to life. This time her daughter was asked to step in and her face was swapped with her mom’s in the film. Her stand-in work was appreciated by both the crew and fans.