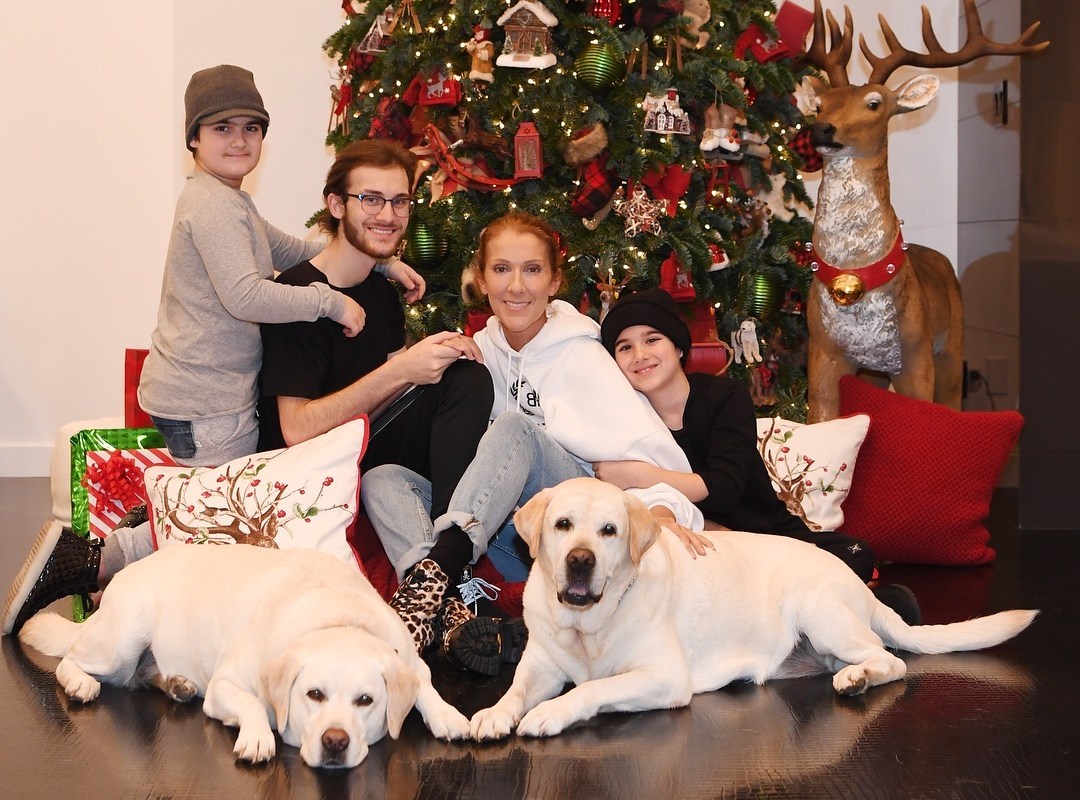 Canadian singer Celine Dion dominated the eighties as a singer in Quebec before coming to the United States and releasing her debut English record, Unison. From multiple number-one hits including the theme from the Titanic, “My Heart Will Go On”, five Grammy Awards, a Las Vegas residency, she has remained one of the most successful Canadian artists and a huge influence on the music industry. At the same time, she managed to have a successful personal life, raising a family.

Dion married her manager Rene Angelil when she was 25. She had known him since she was 12 when he was almost 40. She met him through her brother who linked the two to help Dion get her music career started, by sending him one of her demos. When the singer turned 20 she and Angelil took a break from their professional ties and began a relationship. Secretly dating for five years resulted in them going public a few years later. They married in 1994 but did not welcome their eldest son until years later because of conception complications.

Their oldest son René-Charles Angélil was born in 2001. As a child, he rocked long hair, possibly the inspiration for his mother’s gender-neutral children’s clothing line. During his adolescent years, he did what boys do, regardless of being the son of a superstar. He enjoyed sports, specifically hockey and occasionally golf. In 2016 he, unfortunately, became the man of his family, in the wake of Dion’s husband passing from throat cancer. He was no doubt a huge support for his mother and younger twin brothers, he gave the eulogy for his father just before he turned fifteen.

Today, he is keeping his father’s memory alive and making his own path. In 2018 he released his first two tracks on Soundcloud. The songs were number one on the Canadian Soundcloud and R&B chart that week. He continues to produce music, attempting to give it a whirl on his own without, though he is grateful for, his mother’s superstar status. His rap name is “Big Tip”, a nod to his hockey playing days.

Ten years after René-Charles was born, the couple welcomed their youngest, a set of twins. The fraternal boys were both named after high profile and influential individuals. One is named Nelson, after Nelson Mandela. The other is Eddy, after Celine Dion’s favorite songwriter, a Frenchman named Eddy Marnay. In October of last year, the twins celebrated their ninth birthday.

In a sweet social media post, the singer shared a photo of her boys captioned, “Double the laughter and double the love. She stated, “Happy 9th Birthday, Nelson and Eddy! I’m so very proud of my boys. I love you! – Mom xx.” Dion has stated that while she is proud of her career, she’s even more-so of her boys and the familial environment she has been able to foster for them.