Charlotte McKinney is sexy as ever as an ass-kicking, burger-loving babe in this Carl’s Jr./Call of Duty commercial 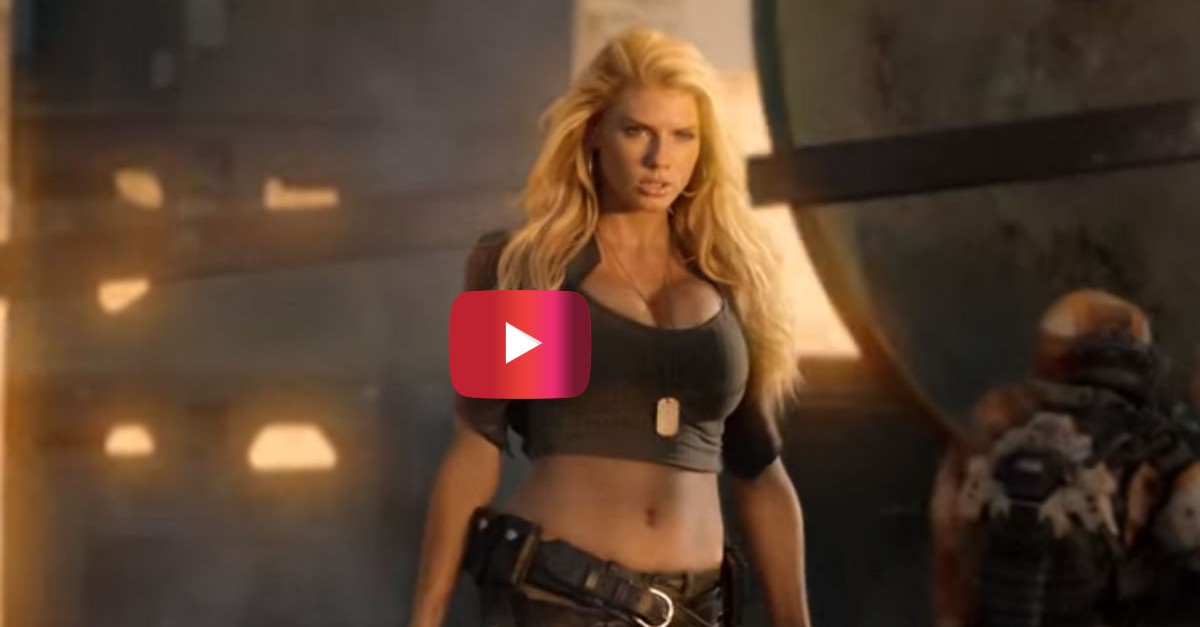 In case you haven’t already watched the video over 100 times by now, we’re of course talking about Charlotte McKinney.

As a promotion for burger chain Carl Jr.’s partnership with Activision for the game Call of Duty III: Black Ops, the 22-year-old woman of our dreams kicked some serious ass as a sexy robot assassin from the future, making her the first celebrity to ever make a repeat appearance as the star of a Carl’s Jr. ad.

Here’s hoping she has a few more Carl’s Jr. ads in here future because DAMN!