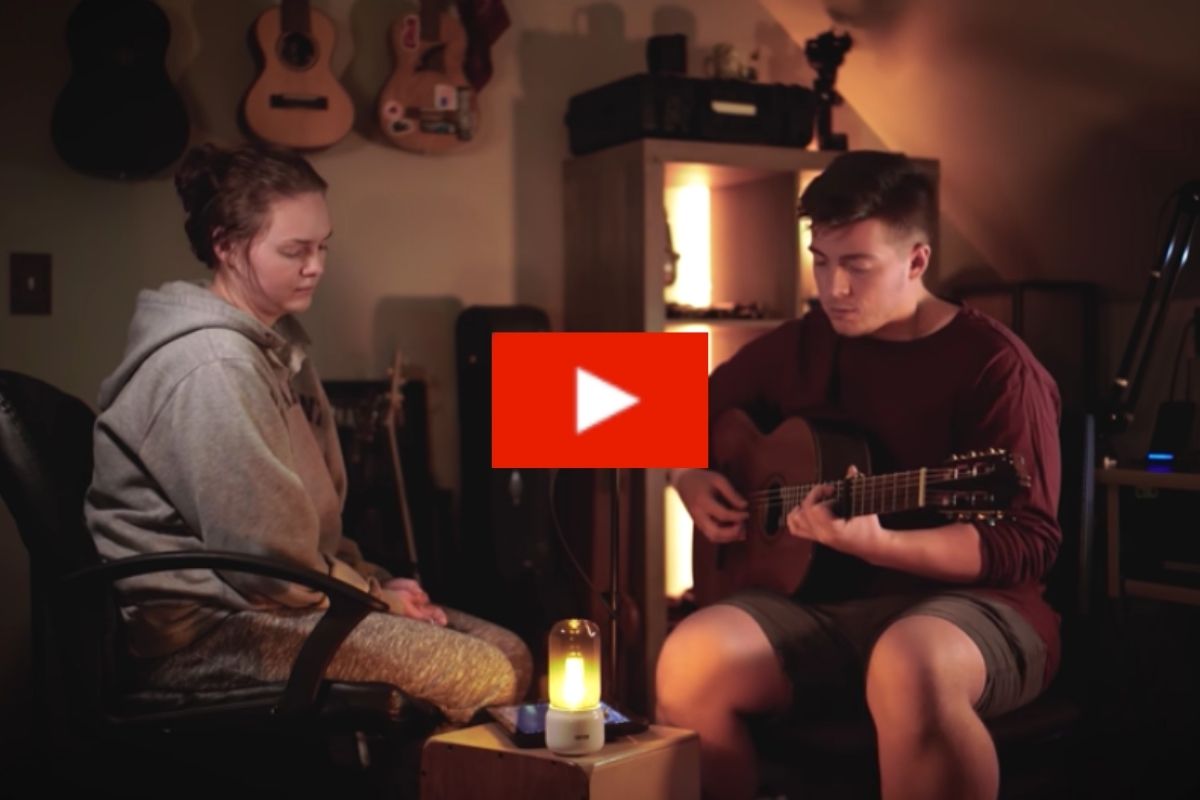 “Your Song” by Elton John is a song for sweet and innocent love, as everyone knows. Written by Bernie Taupin, it’s no secret that it’s about someone who’s daydreaming about how great love and romance could be. He said, “The early ones were not drawn from experience but imagination. ?Your Song? could only have been written by a 17-year-old who?d never been laid in his life.”

With that being said, throughout the years, the song has been covered by many artists, in the iconic way that “Imagine” by John Lennon has been featured and covered. Ellie Goulding, Lady Gaga, and Boyce Avenue have had some of the best covers of this song of all time, timelessly capturing the simplicity of its lyrics. A simple piano accompaniment is seen in their official videos on their Youtube channels, as they sing with a somber but sweet reverence. There’s something beautiful about the nostalgia of times untainted by life’s experiences.

Nevertheless, one specific Elton John cover caught the eyes of almost two million people. Chase Eagleson, a musician, did an acoustic guitar cover, but it wasn’t just any cover. Along with his sister Sierra Eagleson, the pair performed a beautiful acoustic duet cover that encapsulates what the song originally evokes in its tone. A slow, sweet flow that aligns with the romance of the lyrics, it’s a cover song whose worth is almost as valuable as the original.

Watch their acoustic cover of “Your Song” by Elton John below:

The pair have covered songs from many other artists, presenting a more indie folk take that’s fitting for the songs they choose. They’ve covered the likes of Coldplay, Bon Iver, Fleetwood Mac, Gregory Alan Isakov, and James Taylor. Chase has also covered Frank Sinatra, The Beatles, and more. Their music videos can be found on their Youtube channels, and it’s a playlist to keep playing while you’re doing anything that will most definitely keep you reminiscent of past love.