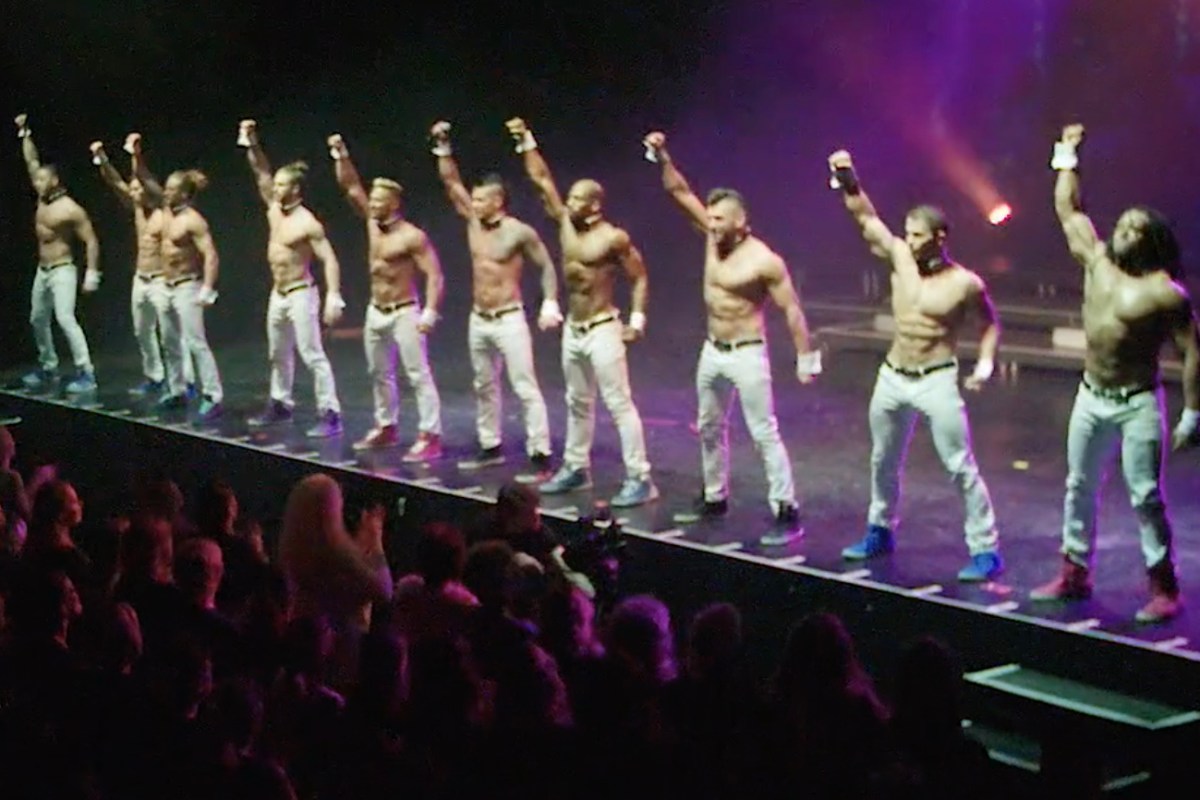 The last thing anyone associates with Chippendales, the strip club with hot men in hot shorts, is murder… it’s just not sexy. But when the Chippendale Murders happened, it was all anyone could talk about.

Somen Banerjee was a Los Angeles night club owner in the 1970s. Since the business was slow, he decided to make an all-male strip club. He and his business partner, Nick De Noia, an acclaimed producer and choreographer, originally named it Destiny II. At Destiny II, they held nightly shows featuring male strippers, the men donned a bow tie and cuffs. Playboy Playmate Dorothy Stratten, girlfriend to Paul Snider, Banerjee’s club promoter, made the suggestion and it stuck. The club was renamed Chippendales after the furniture style. The club was in immediate success. Before long, there was a traveling Chippendales show and multiple club locations.

Nick De Noia choreographed all the original dance moves for the Chippendales male dancers. In 1987, Somen Banerjee had his founding partner killed in his New York office. Banerjee hired a hitman to kill De Noia. The hitman discreetly disguised himself as a messenger and arrived in the daytime to De Noia’s office and shot him in the face. It didn’t take long for the murder to be traced back to Banerjee.  This was the first Chippendales Murder.

Paul Snider was the one to suggest flipping a failing club into a successfully sexy business venture. He’d previously been married to Dorothy Stratten, but she broke it off. A few months after she did, they had a meeting at the house they had previously shared, which Snider was then living in with roommates. Within an hour of the two meeting, Paul Snider had shot and killed his wife. Shortly thereafter, he killed himself.

Ending With the Beginning

If it isn’t already apparent, Somen Banerjee was relentless. In the same way he wanted to make a statement by having Nick De Noia murdered, he contracted another hitman to kill members of a competing group of male dancers, Adonis. Thankfully, he was stung by officials before carrying out the $8K murders. Other times, he would burn down other clubs to keep his club’s top reputation. Banerjee’s final Chippendales murder was his own. After the discovery via the FBI that he had ordered choreographer Nick De Noia’s death, he was arrested and sent to prison. He pled guilty at his trial, and right before he was sentenced, he hung himself by his bedsheets in his jail cell.

The lesson here is very clearly that crime doesn’t pay, but abs will.