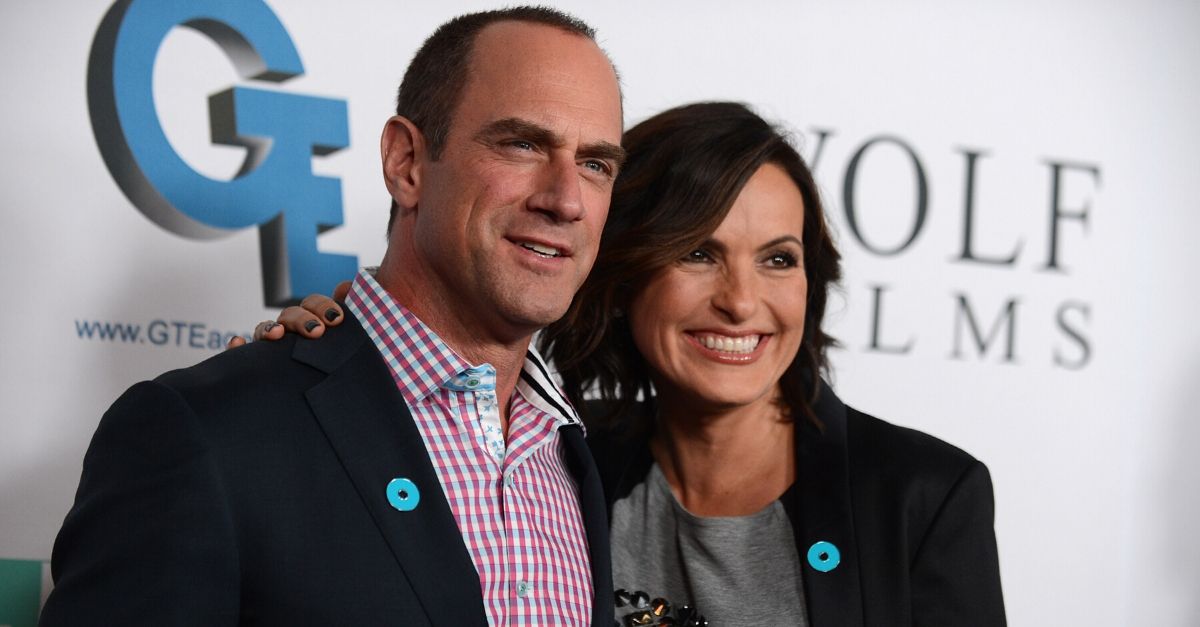 I couldn’t be geeking out any harder, and I’m sure many others felt the same hearing this great news. Christopher Meloni returns to NBC as everyone’s favorite SVU character, Elliot Stabler. Along with producer of Law & Order: SVU, Dick Wolf, signing another five-year, multi-platform deal with Universal Television, Elliot Stabler will be back in our lives again on NBC in his own spin-off show, where he will be leading his own organized crime unit.

This will be the first show, among many series commitments, that Dick Wolf will put out under his new deal with Universal Television, adding another to the Law & Order franchise. It’s executively produced by Dick Wolf, Arthur W. Forney, and Peter Jankowski for Wolf Entertainment.

STABLER IS GETTING HIS OWN LAW AND ORDER SVU SPIN OFF THIS IS NOT A DRILL pic.twitter.com/gxB7G1JuAU

Christopher Meloni starred on the crime drama Law & Order: Special Victims Unit with former co-star Mariska Hargitay, who played his partner Olivia Benson. Since her partner’s been gone, Benson has risen through the ranks from detective to lieutenant in the still currently ongoing Law & Order: SVU. And yes, even in the 21st season, she’s still a badass.

Their on-screen relationship/friendship was better than just any typical cheesy love story. No actual romance involved, just pure support and family love (Elliot Stabler was happily married with five children in the show.) After 12 seasons, much to our dismay, our beloved Stabler was written off the show when he retired from the police force. The role even got him an Emmy nomination back in 2006.

But now our favorite hero is back on a new series, and we couldn’t be more excited. If you’ve been a fan since day one, then you can imagine all the incredible crossovers episodes with SVU. Alas, all our dreams of Elliot Stabler and Olivia Benson working together again are coming true!

What has Meloni been up to since then? He’s been quite busy starring in the Syfy series Happy!, Fox’s Surviving Jack, WGN’s Underground, and HBO’s True Blood and the Handmaid’s Tale. I mean, it’s been nine years since our favorite SVU character has been gone- only makes sense he would act on other tv shows.

But he’s back and hopefully better. It may not be like old times with Law & Order: SVU, but I don’t doubt this new show will be almost as incredible. With more new drama to watch, we can count on a 13-episode series order for the spin-off, along with three-year renewals for Law & Order: SVU and all the Chicago dramas (Chicago Fire, Chicago P.D., and Chicago Med) on NBC. So we won’t have to worry about Stabler’s new show kicking out any of our timeless favorites either.

All I care about is getting to see one of my favorite tv show characters of all time make a comeback on one of my favorite shows of all time- well, technically a spin-off, but I’m here for the crossovers and I’ll take anything I can get. It’s more something more exciting to look forward to in this pandemic than watching Tiger King on Netflix.

Watch: Ice-T Talks Life on Set of ?SVU? and Why Turning Down the Role Would Have Been ?Stupid?