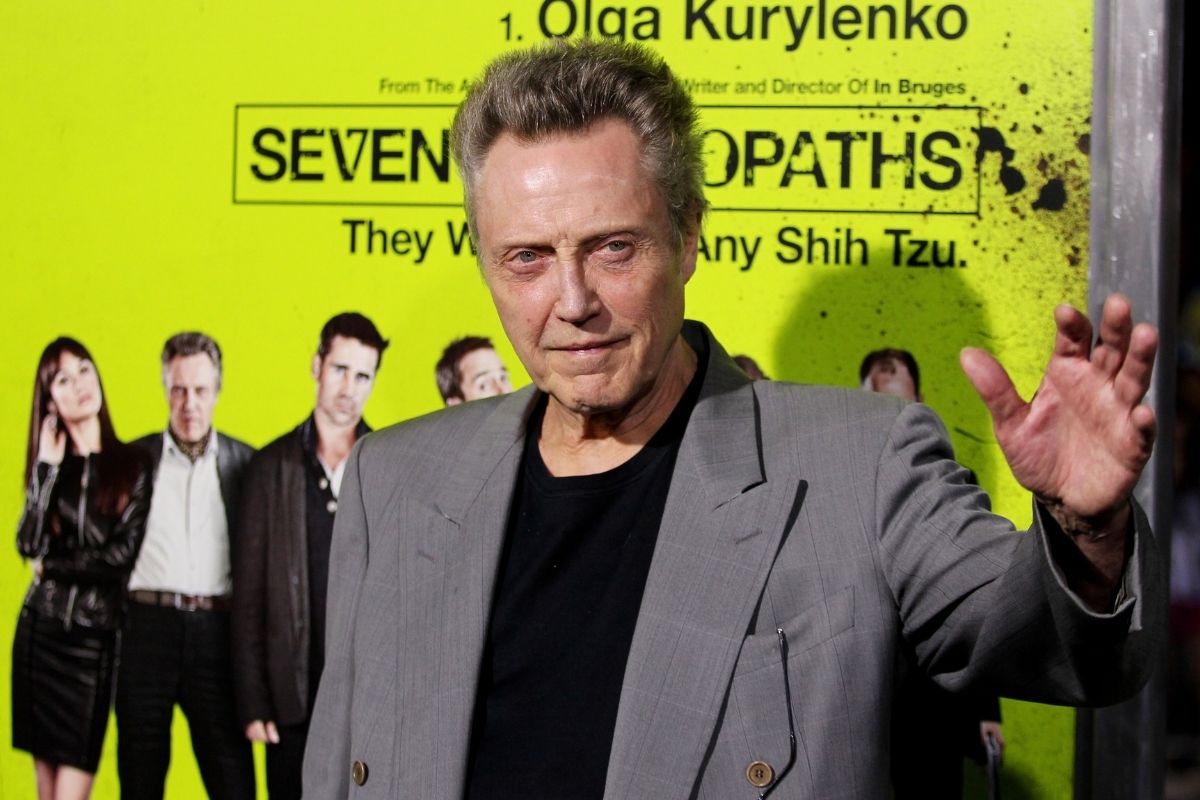 Christopher Walken (born Ronald Walken) may have come a long way from the first-floor apartment in post-World War II Astoria where he grew up, but the unmistakable Queens accent continues to permeate in his speech and made him the do-your-best-impression mainstay he is today.

One of Hollywood’s kings of cameos, Walken formed his career on his scene-stealing walk-on appearances. “His cameos are like the prize in a Cracker Jack box,” Robert Ebert once wrote. “You don t buy the ticket to see Walken, but you keep rummaging around for him.”

His memorable cameos paved the way for distinctive, (often eerie) supporting characters and bad guys. Over the course of his career, Walken has appeared in more than 100 movies and TV performances (not to mention wild music video for Fatboy Slim’s “Weapon of Choice”). From quick cameos to unsettling villains, here are 11 of Christopher Walken’s most unforgettable appearances:

In the Oscar-winning Best Picture of 1977, Walken plays Annie Hall’s (Diane Keaton) unusual older brother Duane. In one of the film’s finest scenes, Duane confesses to Alvy Singer (Woody Allen) that, when driving, he sometimes gets the impulse to head into oncoming traffic and explode into flames. The speech sets up a later scene when Duane drives Alvy and Annie to the airport and Allen looks absolutely terrified.

Right after Annie Hall, Walken went on to star in another Oscar-winning Best Picture: The Deer Hunter. Walken stars alongside Robert De Niro and Meryl Streep in this classic exploration of the Vietnam War. Walken’s vulnerable, provocative performance as the eerily maniacal Nick Chevotarevich set a high bar for future movie portrayals of veterans and earned Walken the Academy Award for Best Supporting Actor.

The 7th and last Bond adventure with Roger Moore as 007, A View to Kill is widely considered to be among the worst Bond movies. But the film is worth watching for Christopher Walken. As Max Zorin, arguably one of the weirdest and most memorable James Bond bad guys, Walken’s schemes, chuckles, and steals the show.

For those of you who may not have seen the film, you can think of King of New York as a kind of Robin Hood story set on the gritty streets of 1990 pre-Giuliani New York. Walken plays the role of a notorious drug lord with the altruistic goal of helping the poor inhabitants of the city with charisma and snakelike charm.

In a nearly five-minute monologue, Walken as Captain Koons explains the history behind a gold watch, a family heirloom that he is passing down to a young Butch Coolidge (played by child actor Chandler Lindauer). At the scene’s hilarious payoff (we won’t spoil it for you, but it involves how Coolidge’s father managed to conceal the family heirloom on his person for so many years), Walken keeps completely deadpan as he delivers the punchline. Quentin Tarantino says he wrote the scene with Walkin in mind:  “I was imagining him doing it, and I was trying to write a three-page speech that would tempt him to do it,” recalls Tarantino. My whole thing with him was, I know he likes monologues. It’s a three-page monologue, and I promise I won’t cut a word.”

Walken’s second film with Tim Burton (the first one was Batman Returns in 1992), Sleepy Hollow is a dark, distinctively Tim Burton-esque retelling of Washington Irving’s story of Ichabod Crane. With bright blue eyes and pointy fangs, Walken gives a chilling, albeit brief, performance as the Hessian Horseman before he gets his head cut off.

Walken and Leonardo DiCaprio’s chemistry is electrifying in this true story of con artist Frank Abagnale Jr. Remember that emotional moment in the restaurant between the father figure and his son, when Walken becomes overwhelmed as he describes meeting his wife in France? Improvised. “I was sitting there across the table from him while he was doing that, and it was completely unexpected,” Dicaprio would later recall in an interview. “It wasn’t in the script. It was his own… completely his own doing.”

In Disney’s blockbuster live-action adaptation of The Jungle Book, Walken lends his voice and mannerisms to the giant ape, King Louie. Walken, who himself admits he is not a natural singer, nevertheless charms with his motion-captured performance of “I Want to Be Like You”. Fun fact: Director Jon Favreau planted an Easter egg in the movie for savvy Walken fans: hidden in Louie’s treasures is a cowbell — a nod to Walken’s famous More Cowbell SNL skit.