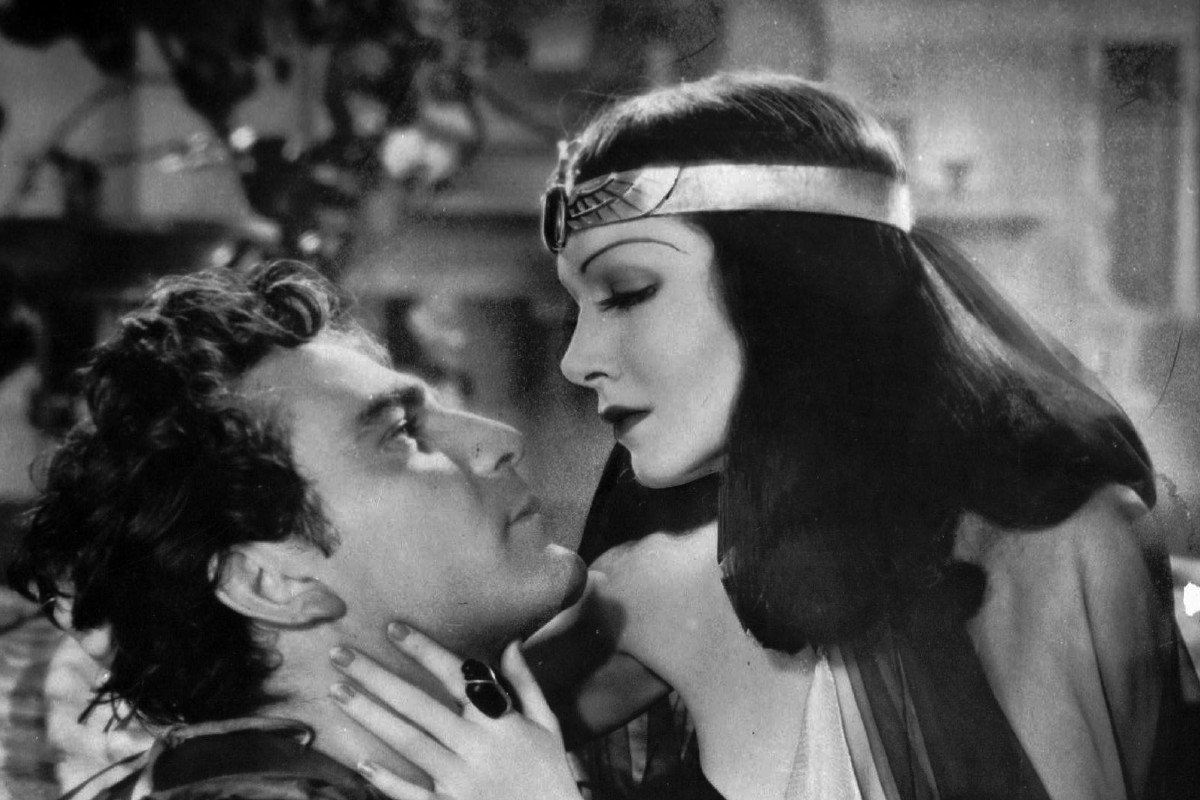 Hollywood has always been an expensive business, but some movie budgets look more like the GDP of a small country than the price of a single director?s vision. Perhaps it was fitting, however, that the film Cleopatra ended up with a budget worthy of a Queen of the Nile. The wildly expensive 1963 movie began with a modest $5 million contract and ended with an estimated 41 million bottom line?about 350 million in today?s dollars. At the time, it was by far the most expensive movie ever made.

Why Was Cleopatra So Expensive?

Cleopatra is an epic historical drama?in the vein of Ben-Hur?about the Queen of Egypt’s struggle to keep her kingdom against encroaching Roman rule. The screenplay is based on The Life and Times of Cleopatra by Carlo Franzero and writings of Ancient Greek philosopher Plutarch (who also inspired Shakespeare?s Antony and Cleopatra.)

How did this motion picture nearly bankrupt Twentieth Century Fox? Early issues with the talent were the first sign of trouble. The first director, Rouben Mamoulian, dropped out and was replaced by Joseph L. Mankiewicz?who himself was fired, and then rehired during production at great expense. The two male leads, Marc Anthony and Julius Caesar were recast as Rex Harrison and Richard Burton (respectively) after delays interfered with the original actors? schedule.

The Role Almost Went to Audrey Hepburn Instead of Elizabeth Taylor

Audrey Hepburn was considered for the titular female lead before it went to Elizabeth Taylor. Taylor soon fell ill during the early stages of filming, bringing production to a grinding halt. Other cast members include Roddy McDowell as Octavian, Martin Landau as Rufio, and Kenneth Haigh as Brutus.

After Liz Taylor?s recovery, filming moved from Los Angeles to Rome, where designer Ron DeCuir?s elaborate sets and costumes did nothing to shrink the ballooning budget. Scenes included a 70-foot model of the Sphinx and 26,000 total cast costumes. Taylor herself had 65 costume changes, including a solid gold headdress worn during her iconic entrance into Rome.

Fox?s pockets weren?t the only casualty of the film either?an affair between co-stars Burton and Taylor would end both Taylor?s marriage to Eddie Fisher and Burton?s to Debbie Reynolds. The scandal contributed to the negative press surrounding the movie, which already gained notoriety for its cost.

After two years of filming, the first cut of the movie came in at a whopping six hours. Studio heads demanded it be cut to a four-hour roadshow edition and a three-hour version for general release in theaters. For all the effort and money, critical reception towards the film was mixed?though it won four Oscars at the Academy Awards. But audiences seemed to love it. Cleopatra became the biggest box office smash of 1963, grossing nearly 58 million worldwide.

Today, Cleopatra is mostly remembered for its scandalous, chaotic, and astronomically expensive production. Critics have since warmed to it as a film, but many still consider it a flawed and unwieldy affair. Nevertheless, most critics agree that Cleopatra is worth seeing?for its ambition, awe-inspiring scenery, and for its fraught place in Hollywood history.