Everything We Know About ‘Dancing With The Stars’ Season 29 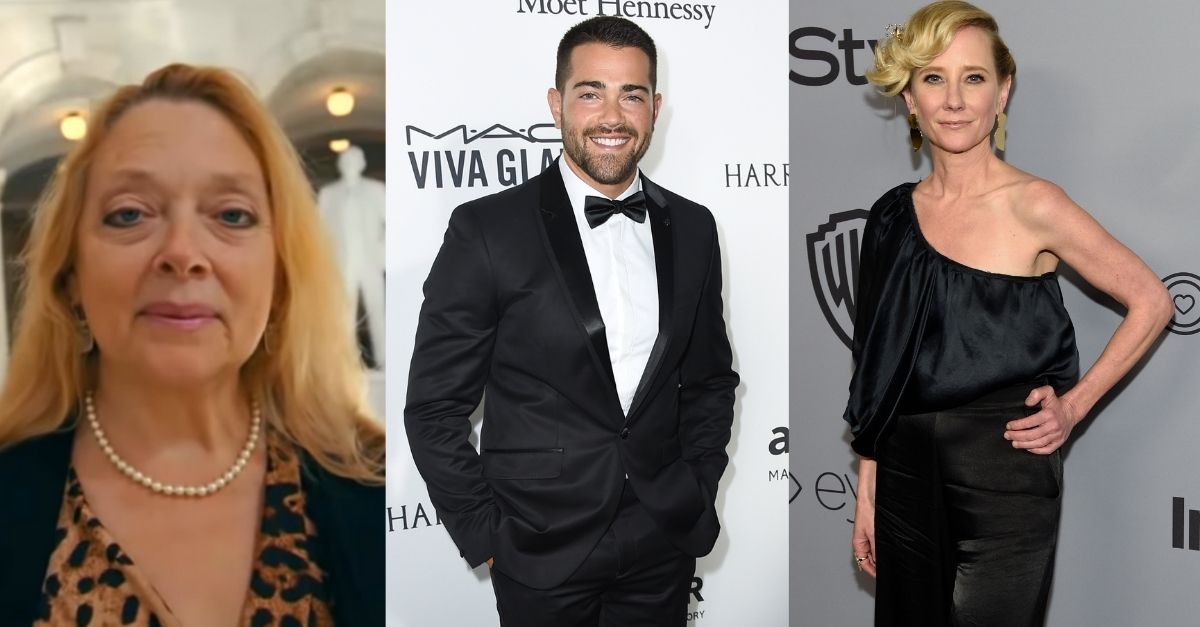 Can you believe we are on Dancing With the Stars season 29? It’s safe to say the show is still going strong as ever. Last season brought in so much heat to the dancefloor as former Bachelorette star Hannah Brown and professional dancer Alan Bersten were announced as winners. Comedian and actor Kel Mitchell and Whitney Carson finished second and singers Ally Brooke and Sahsa Farber and Lauren Alaina and Gleb Savchenko came in third and fourth place.

As I said, this celebrity cast is definitely worth a watch. Each of these fifteen famous celebs are hoping to win big with the help of their professional dancer who will help them along their DWTS journey. Supermodel Tyra Banks will be taking over, replacing Tom Bergeron and Erin Andrews. America’s Next Top Model creator is a first-ever black female host, and solo host, in franchise history. There are also new rules requiring all professionals, even those who were married to another professional, to be quarantined apart from one another. This is as a precaution to prevent the elimination of two pros and their celebrity partners should one test positive for COVID-19.

Tonight’s premiere will be a bit different since there won’t be a fan vote or an elimination. Week 1 dances will be scored by the judges, Derek Hough, Carrie Anne Inaba and Bruno Tonioli, and those scores will be combined with Week 2 scored and audience votes to determine who the first couple to leave will be. Fans can only vote during the live broadcast in their respective time zones, but fans in all time zones can vote during that window and that combined total will be revealed during the broadcast.

I don’t know about you, but I am tuning in on Monday, September 14th because this is going to be a good season. I’m rooting for Jesse Metcalfe.

Full list of celebrities, routines, and songs for the season premiere below.

Editors Note: This article was originally published on September 4, 2020. It was updated on September 14, 2020, after “Dancing With The Stars” announced the routines and songs for Week 1.