Dave Chappelle Likes His Personal Life, and His Marriage to His Wife Elaine, Private 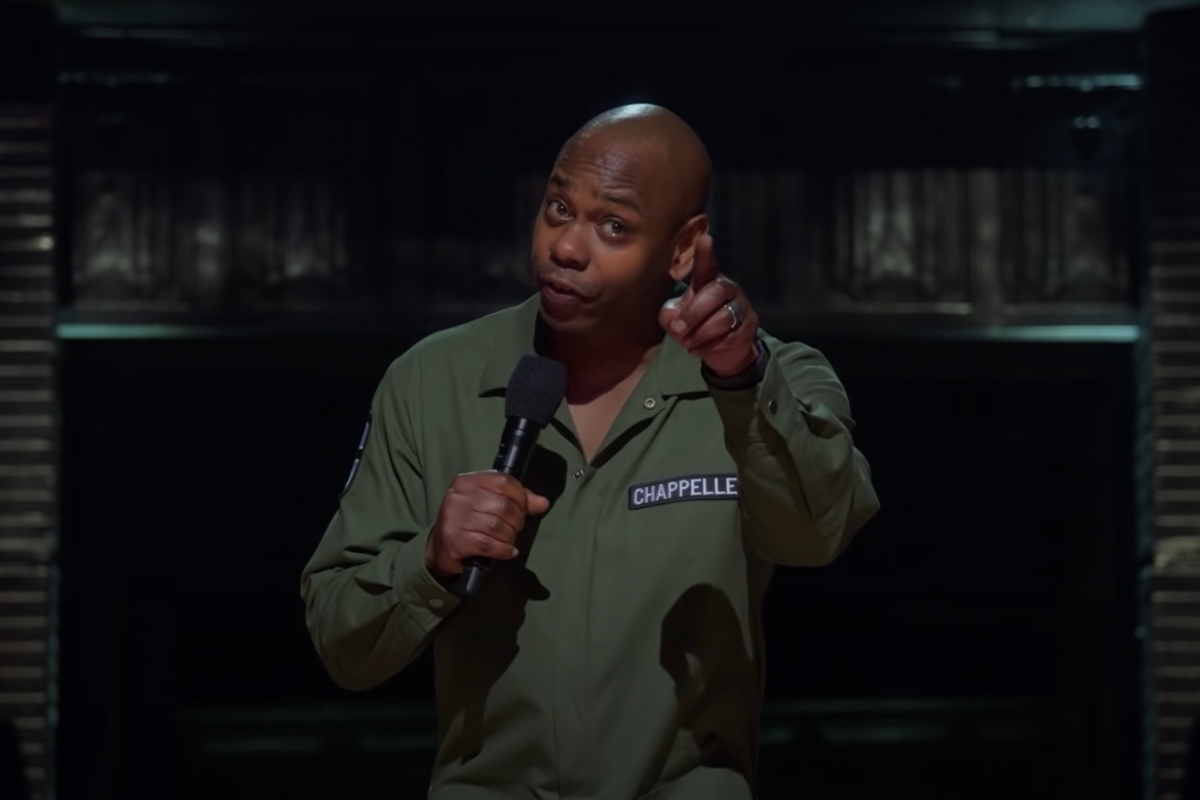 For over two decades, Dave Chapelle has been filling rooms with uproarious laughter with his no-holds-barred stand-up comedy. The man, unlike some, isn’t afraid of any topic. And no matter if you’re on the opposite side of his beliefs, you’ll end up laughing at everything thing he says, more times than not. But what’s the funny guy like outside of the Netflix specials? After his mysterious disappearance from his Chapelle’s Show in 2005, people have become more and more curious about the comedian and his personal life, including marriage to his wife Elaine Chappelle.

Dave Chappelle and his wife Elaine have been together for almost twenty years. Having initially met in Brooklyn, New York City, where Elaine. Elaine Mendoza Erfe grew up with her family and Chappelle was living after moving from Washington, D.C. to pursue a stand-up comedy career. At the time, Elaine wanted to become a chef. The details of when and how the couple met seem to remain a mystery, as Dave Chappelle is known for keeping bis personal life under wraps. What is known, is that the two married in 2001 in a private ceremony. And in a similar fashion, they are keeping their married life just between the two of them.

Throughout the majority of Dave Chappelle’s career, it seems the two have been together. From his early films including Robin Hood: Men in Tights,  Half Baked, his comedy albums, to the most recent Netflix specials. The Grammy and Emmy Award-winning comedian has reportedly kept such a low profile, avoiding the likes of celebrity tabloids, was not known to be in a relationship for quite some time. His reputation of being extremely private solidified after quitting his 3 season-long sketch show, Chappelle’s Show, claiming burnout from his career. To cope, he took a spontaneous two-week trip to South Africa, when he regrouped before returning to the United States. After that, he decided to quit Hollywood and lived a quiet life in Ohio.

In the decade since Chappelle wasn’t performing, he and his wife have nurtured a family. They raise their three children Suleyman, Ibrahim, and Sanaa on a 65-acre farm near Yellow Springs, Ohio. Chapelle boasts that Ohio is a great place to live that’s both friendly and inexpensive.

From time to time, the whole family will make an appearance at an event, or Elaine will go. However, for the most part they live quietly at their Ohio home.