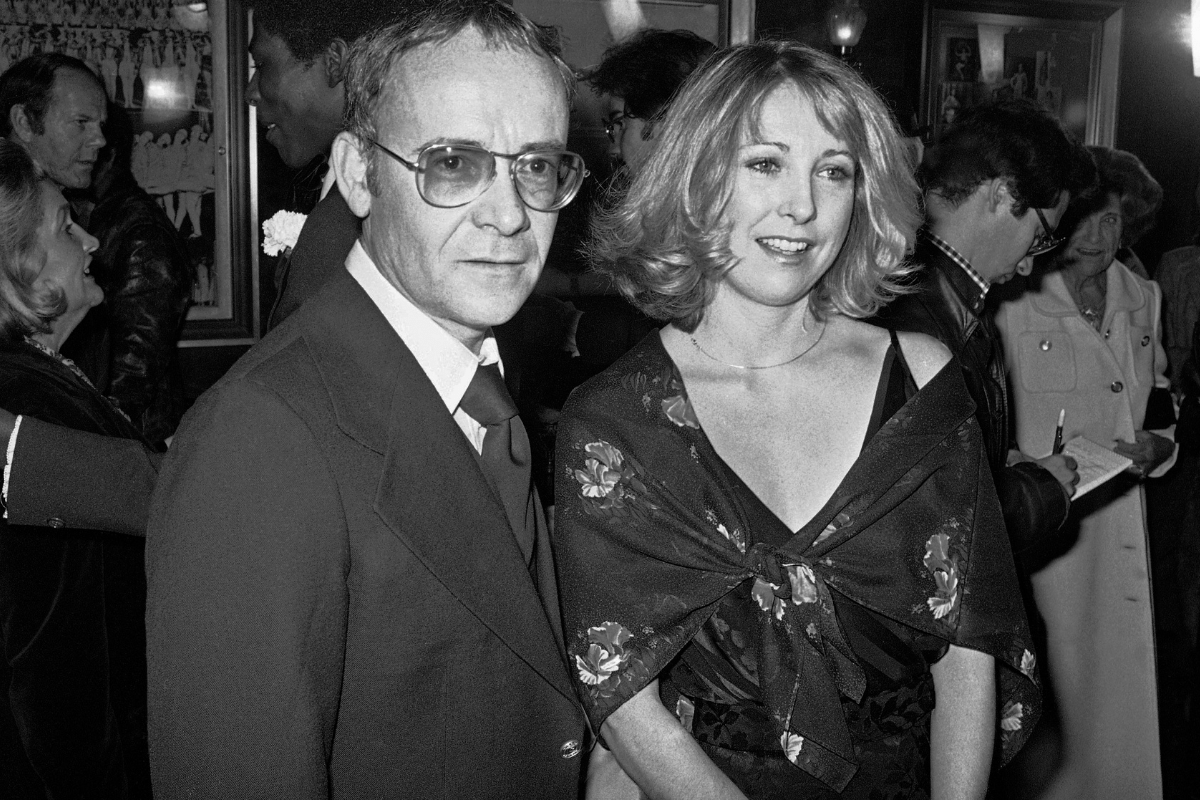 Who Is Teri Garr?

Teri Garr is an actress, dancer, singer, and comedian whose career was most prominent in the early 60s to the mid-2000s. She was born in Lakewood, Ohio, and had a four-decade career performing, in which she has racked up over 140 IMDB credits. She started dancing when she was very young. From ballet, she made her way to Broadway, performing in six Elvis Presley musicals. She attended college in Los Angeles, but left for New York City to study at the Lee Strasberg Institute. Her break came when she got a role in the Star Trek Assignment: Earth.

She was then in Frank Lord Coppola’s The Conversation, Young Frankenstein, Close Encounters of the Third Kind (Steven Spielberg), and a starring part in Tootsie with Dustin Hoffman, where she was nominated for the Academy Award for the Best Supporting Actress for her work in Tootsie. She was in Mr. Mom with Michael Keaton and appeared in multiple episodes of Friends and regularly on the Sonny & Cher Comedy Hour, The Black Stallion, and in Martin Scorsese’s After Hours, and as mentioned, on The Tonight Show starring Johnny Carson.

In the late 90’s she was diagnosed with multiple sclerosis, and it affected her ability to perform. However, she has found success being a published author talking about her Hollywood experience in “Speedbumps: Flooring It Through Hollywood.”

When the Letterman show moved to CBS, Garr hadn’t been on the show as often as she once was, and viewers were confused on the reasons for the shift. In Bill Carter’s book The Late Shift, Dave Letterman was described as self-critical, but one incident, in particular, had been bothering him for years. It was about how he had made a comment towards Teri Garr that he’d hated so much that he had passed actuallyher a note that said, “I wish I was dead.” Yikes. Probably why he stopped inviting her back.

“Like 100 years ago, Teri Garr’s on the old show, and we’re bantering back and forth . . . and I made a very cheap, very uncharacteristic double-entendre sexual reference about Teri…just because I needed to have some kind of a joke. I needed a laugh, we were going to commercial.”

He later continued to say said, “The audience hoots, the audience explodes. And of course, I’m embarrassed, I’m chagrined because I felt that the attempt had been untoward.”