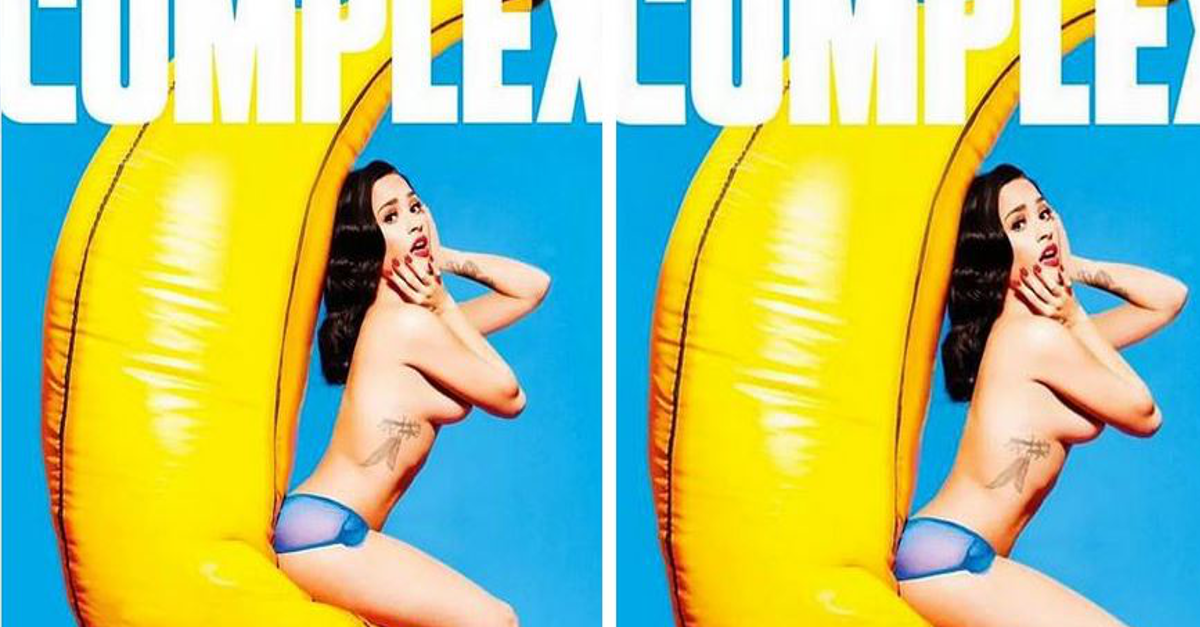 Over the last several years, pop singer Demi Lovato has ignored rumors that she hooked up with actress Ruby Rose while the latter was a little known DJ in Australia.

In 2013, Rose claimed she slept with Lovato and argued with Lovato fans over the validity of her claims.

In a new interview with Complex, Lovato tries to put those rumors to bed.

“Rumors are rumors, and people are going to spread them. You can believe what you want, but no, I was not in a relationship with her,” Lovato said before taking a chance to promote equality among relationships and genders.

“Whether there’s been rumors with one specific person or not, that’s all that matters. Humans are humans, and when you connect with somebody on a spiritual level it doesn’t matter.”

According to Lovato, time can be better spent than trying to dissect rumors about her love life.

“I don’t want people to ever look at the past or rumors or anything and try to figure me out,” she said.

“There’s a lot of relationships that I’ve had where nobody has even guessed it. Not everybody knows everything about me. The only thing that matters to me is that people know who I am today.”