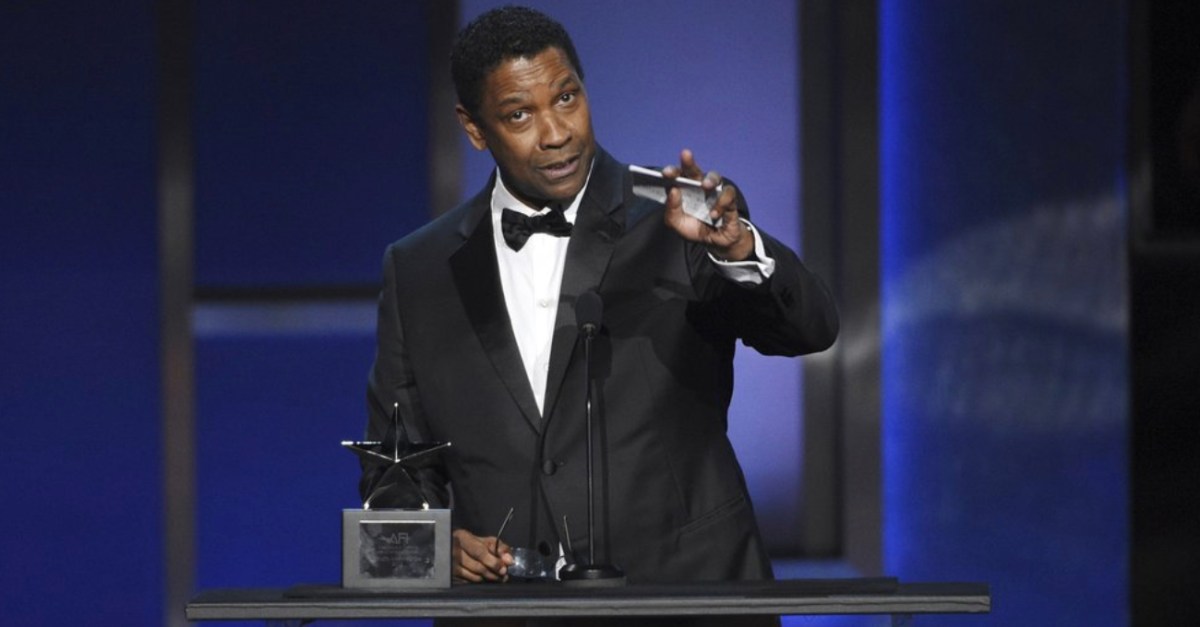 Many people in the entertainment industry believe that the best way to keep a marriage or familial unit strong is to keep the ins and outs of it private. Denzel Washington appears to be in that camp, but here is what we know about him and his family.

Goals on the road to achievement cannot be achieved without discipline and consistency. 🙏🏾 Achievement Award. Thank you all for the love and support. #denzelwashington #denzelmovies #achivmentaward

A post shared by Denzel Washington (@officialdenzelwashingtton) on Jun 8, 2019 at 1:48am PDT

Pauletta Washington is the wife of actor Denzel Washington. The couple has been married for almost 40 years, having met in 1977 on the set of TV movie Wilma. Both Washington and his wife, Pauletta are actors. Pauletta has worked with Spike Lee in his Television series She’s Gotta Have It, and in the 1993 Oscar-nominated film, Philadelphia. The couple got married in 1983, after the third time that Denzel proposed to Pauletta. The couple married in 1983 and have been tougher ever since. They have raised a beautiful, talented strong-knit family.

#SpikeLee received a six-minute standing ovation at the #Cannes Film Festival after the premiere of the film. With this film, he became the first Black #filmmaker to win a competitive #Oscar after receiving an Honorary Academy Award. ✊🏾 #BlacKkKlansman

John David Washington, Denzel’s first son is the most recognizable of his children. The 35-year-old was previously an athlete, playing football for the California Redwoods and the St. Louis Rams. Now, he’s pursuing acting, like his father. His first role was in his father’s Malcolm X film. In 2015 these two roles merged when he landed a role in the HBO Baller series as the main character. Next to Dwayne Johnson, who plays a financial manager in the show, Washington got his start. He’s been slowly transitioning into film acting. His first release has been Love Beats Rhymes, followed by Monsters and Men, Monster, and The Old Man & the Gun, and Spike Lee’s BlacKkKlansman. The latter based on a true story of a Black detective who exposes the terrorist hate-group, Klu Klux Klan.

Washington’s second child is his daughter, Katie. She’s 30 years old and works in Hollywood’s film industry like her father and brother. However, she a production assistant, not an actress. The first film she worked on was Django Unchained, Quentin Tarantino’s 2012 release. Next, she appeared in The Birth of a Nation and The Equalizer.

Denzel’s youngest kids are his twins, Malcolm and Olivia. Olivia is also a Television and film actress. You’ve seen her in. Mr. Robot, The Butler, Empire, and Chicago P.D.

Malcolm attended the University of Pennsylvania and played collegiate football for the university while he was there. He graduated in 2013 with his degree in film studies and later attended Graduate school at AFI Conservatory for his graduate film degree. We will definitely be hearing both of their names again in the near future!

Watch: George Clooney’s First Starring Role was in “The Attack of the Killer Tomatoes”