Despite national attention, this Kardashian won’t tell her son about Bruce Jenner’s transition

You Can Be “Pretty Woman” For A Day at this Hotel 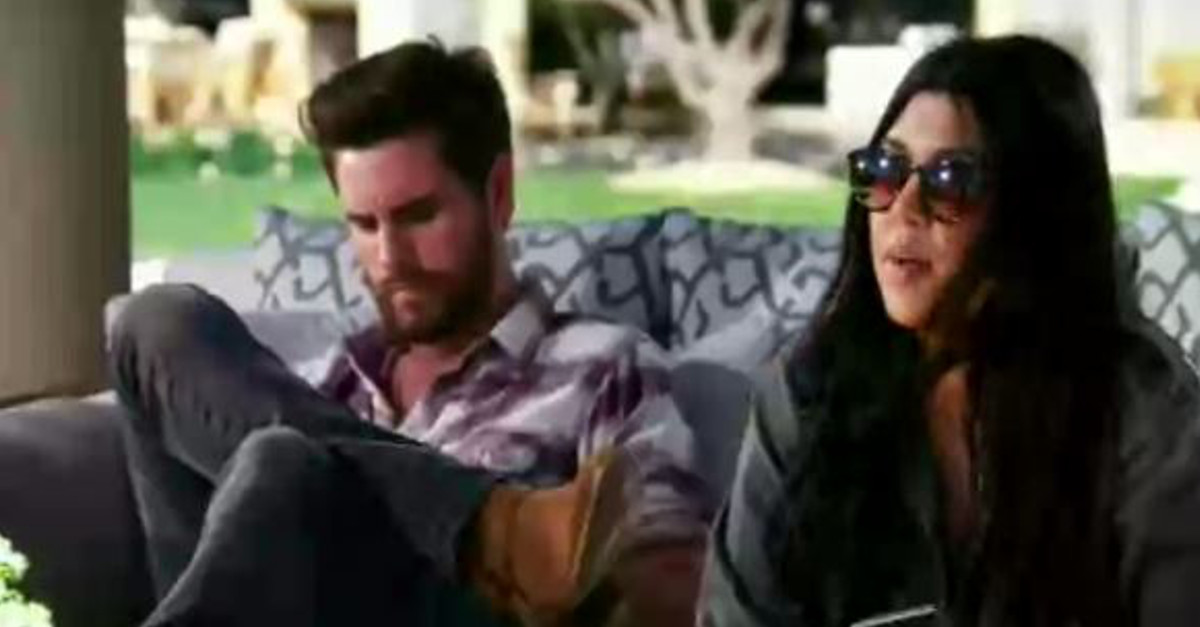 During part two of the E! special, “About Bruce,” “Keeping Up With the Kardashians,” star Kourtney Kardashian revealed that she isn’t jumping to tell her son, Mason Disick, about her stepfather Bruce Jenner’s transition.

In interviews after the conversation, both Kourtney and Scott clarified their position to E! cameras.

“And I think just it’s such a great lesson to, y’know, teach him not to judge people. It’s a great life lesson that, y’know, I think I have to make it the most positive that I can.”

Scott agreed with his wife, saying that they are looking at Bruce’s transition as a positive.