Did You Catch the Two Different Opening Credits of the Dick Van Dyke Show? 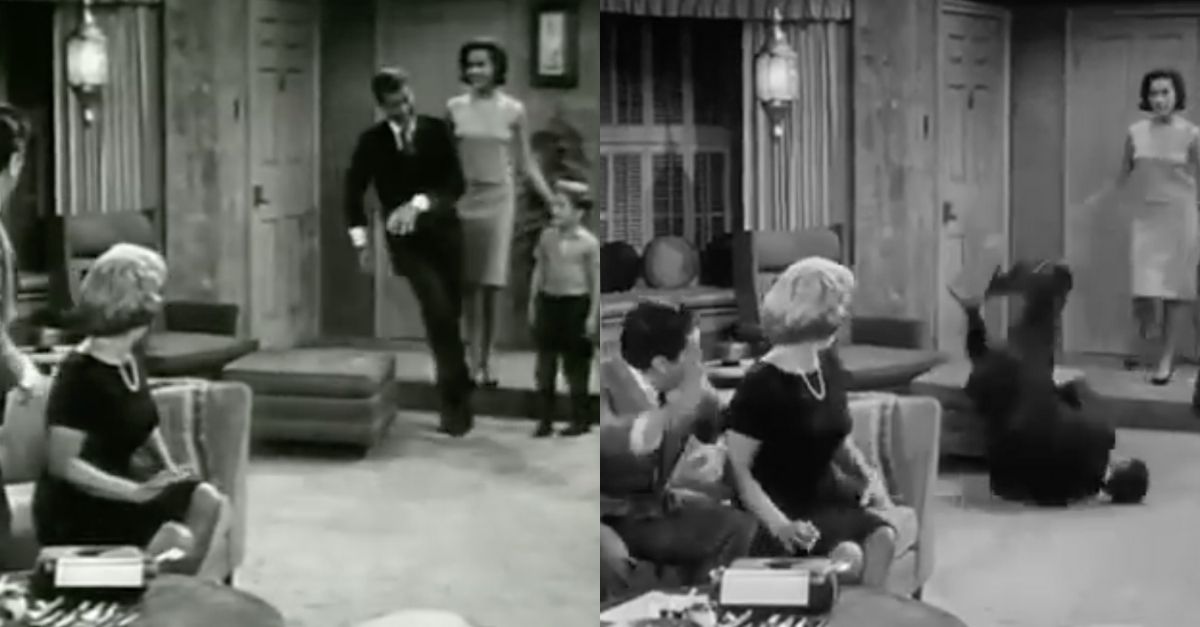 Carl Reiner, the show’s creator, had a little more fun trolling the show’s fans. In the first season, the opening credits are just funny pictures from funny scenes throughout the show. However, Reiner switched it up the second season, and it’s the little details like this that make the Dick Van Dyke Show your show of shows.

The opening credits for the second season showed Van Dyke walking into the living room, but hilariously, there are actually two versions. The first version if comedic scene of Van Dyke walking into the living room and tripping over the small ottoman that was inherently in his way. He stumbles over it, basically flipping into the middle of the room for the kind of pure slapstick comedy that defined entertainment during that time.

However, Reiner also filmed a different version of the opening credits of the second season. Van Dyke walks into the living room, but this time, he sees the ottoman, and proceeds to step around it. This little detail was enough to get the fans going, to the point where people were betting on each episode of the tv series, wondering if Van Dyke was going to trip over the ottoman during the opening theme song or not.

It’s one of those wholesome things that people used to get fascinated with, and it’s endearing to think about how fun this was for everyone involved in the show. Reiner would randomly switch out the two versions of the opening credits, so no one would ever realize if Van Dyke was going to hilariously trip over himself during the episode or not. I mean, why not have a little fun with something if you can?