The Controversial Abortion Storyline in ‘Dirty Dancing’ Was Almost Taken Out 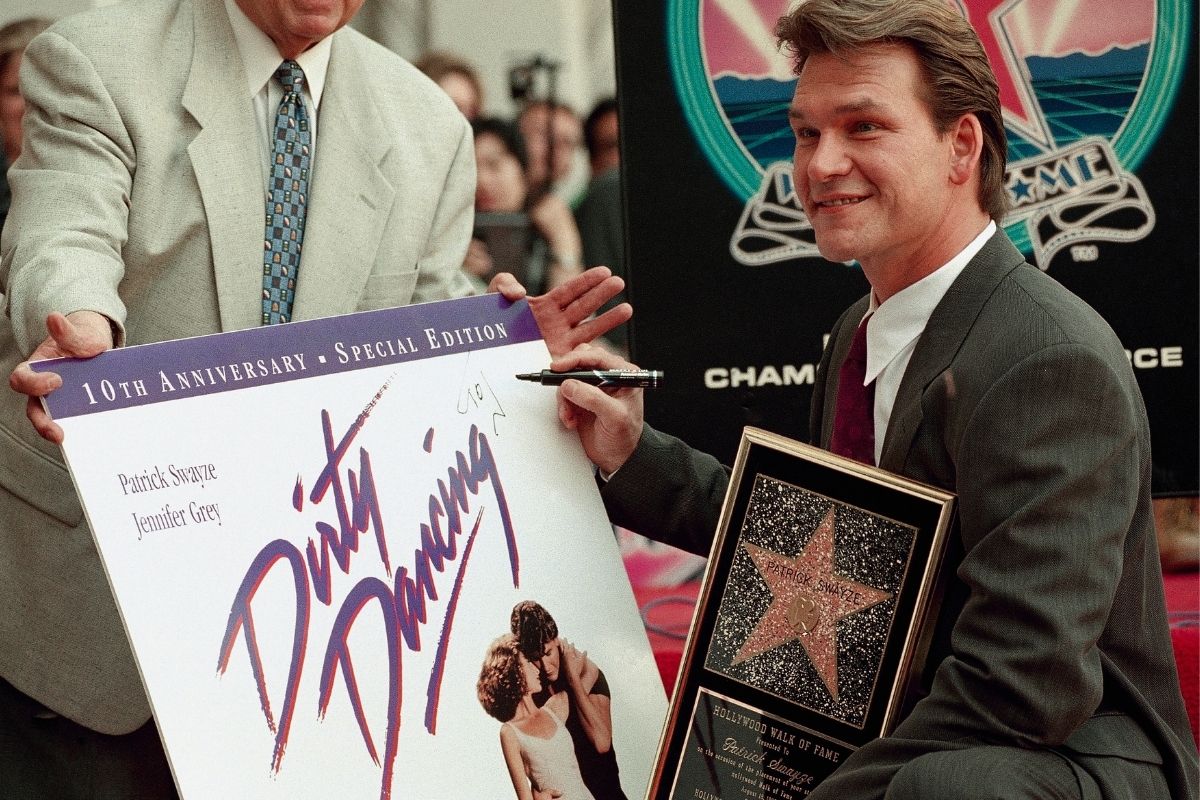 The movie Dirty Dancing is a classic! The American film is so beloved that it lives in infamy for over 30 years since its release. However, if you go back and watch it, you may notice that the love stories in the movie are not as dreamy as you remembered them being.

Dirty Dancing stars the late Patrick Swayze as Johnny, a dance instructor who falls for a girl while in the Catskills of upstate New York. That girl is Frances “Baby” Houseman, played by Jennifer Grey, who is on vacation with her family. This Hollywood hit features iconic dancing scenes, especially that scene while I Had The Time of my Life. Fans loved the quotable lines like “nobody puts Baby in the corner”, a line still said today. These aspects are what made the film so loveable. Though the main storyline involved Baby and Johnny’s budding romance, there was an important scene involving an illegal abortion that nearly stayed on the cutting room floor.

When Dirty Dancing was made, it had been 14 years since the Supreme Court ruled in Roe v Wade, the case that legalized abortion access across the United States. Eleanor Bergstein, the screenwriter, and co-producer of the film felt it was important to showcase an abortion scene in the film. So, she wrote about a character named Penny Johnson, who was played by Cynthia Rhodes. In this abortion subplot, Johnny’s former love interest lacks the resources to access reproductive healthcare. Penny’s abortion is so dangerous that she explained it was performed by a man with a dirty knife on a folding table. She suffers a botched abortion, and we see her health deteriorate on screen. This is a call for safe abortion, a concept that is still up for debate in the year 2021.

Bergstein knew her pro-choice stance in the film would be controversial. Those working in Vestron Pictures, the studio that released the film, strongly encouraged her to write out this subplot. Bergstein doubled down, arguing that it was important for the film to feature the scene, showing young women the importance of access to safe and legal abortions. On the scene, she said, “Real people have to have abortions even as they?re dancing and falling in love.” The reception of this plot was mixed. Some people were offended, others celebrated it as a victory for reproductive rights. Regardless, I think it is a powerful scene and I am glad Bergstein stood her ground!