Dolly Parton Once Wrote a Song Just for Johnny Carson 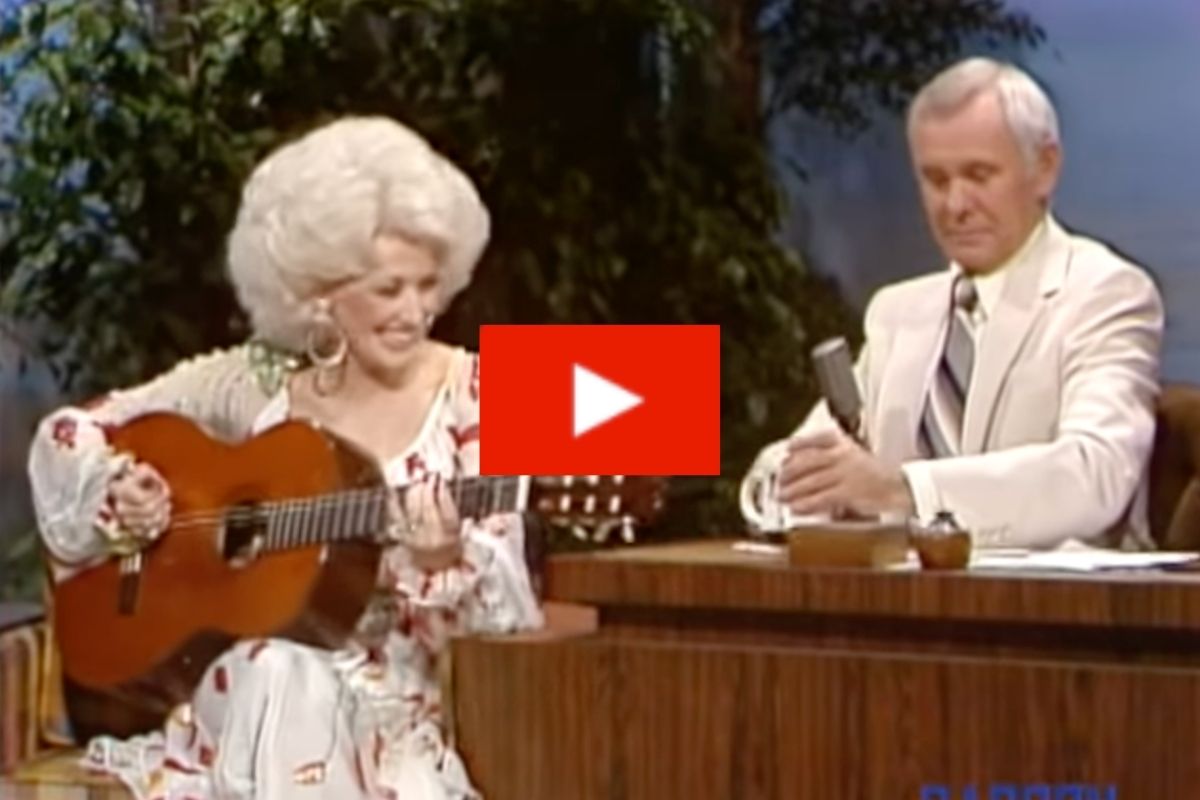 The Queen of Country Music herself has never hesitated to thank those who have helped her climb to the top of the music industry. As one of the most respected singer-songwriters in entertainment, the country star was quick to mention Carson and his support in her career. She was so grateful for him, that she even wrote a song about how he helped rise to fame, performing it on the Tonight Show Starring Johnny Carson back in 1979.

Carson initially tells the “Jolene” and “I Will Always Love You” singer that he’s impressed with her very loyal fans and her growing success. The country singer returns the compliment by accrediting her quick rise to stardom to his show. She said, “You have a great audience and I look forward, all the time to doing this show. I’ve been excited for a month because people think you and me are great friends and I feel like we are.”

In the song written for Carson, the Tennessee native mentions how she didn’t make it big until she appeared on the talk show. She sang, “Now everybody knows me no matter where I go. But I never really made it till the Johnny Carson Show,” while strumming the guitar. And moved by Parton’s endearing song, Carson gives a round of applause after, kissing her on the cheek and thanking her.

This country superstar is not only one of the best-selling musicians, but also one of the most influential music artists of all time, across any genre, rising in popularity in Nashville. Her music has made her popular in Hollywood, winning Grammys and getting featured in many duets and more. In 1999, she was inducted into the Country Music Hall of Fame, and of course, is still very much loved today. She’s not only a successful singer, but also an actress, a businesswoman, and a humanitarian. She even has her own theme park, which is located in the heart of the Great Smoky Mountains called Dollywood, and it’s actually one of the most visited amusement parks in the country.

“Islands in the Stream” by Dolly Parton and Kenny Rogers